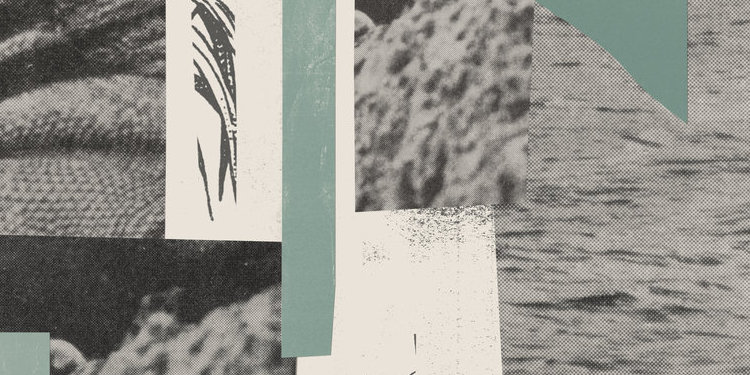 It’s getting to be ridiculous the number of punk bands that don’t sing in English anymore and that’s great. I guess most people stopped trying to sound like Brit-punk or American hardcore and started doing their own things. It’s good that this happens, and if on one hand, the internet makes things way too easy, on the other it might have helped punk rock turning inward and appreciating their regional roots more and to search for a local identity. This makes sense as a response to all this globalization frenzy, since punk has always been a reaction to what was happening in the mainstream – and that’s the way it should be.

Then you have all those American bands singing in Spanish, or Australian and Northern European bands singing in Brazilian Portuguese and some other crazy freak culture mixtures, which makes it all that much interesting. That’s kind of the case with La Vase, which are two Leipzig guys called Marian and Ralphi, who got together with a French dude called Kevin. That’s why the name of the band is in French and so are the songs, which surely makes them stand out amidst all the German and English speaking bands. Then there’s that snotty punk-rock sound of the band, that gets extra snotty by the fact that’s in French instead of English as usual, sounding retro but with a bit of street-punk -but that just might be my imagination associating French words to what my dream of what May 68 was like and I’m probably building an alternative reality here.

I’m pretty sure these guys have very little in common with the working class, but they do sound hard and sometimes dark in a way that most bands in this style usually don’t, and their record is the kind you play nonstop until you know everything by heart. Anyway, the rhythm is tight and groovy, and the bass and the guitars just drive everything in a way that It’s impossible not to be contagious. There’s also a bit of post-punk and garage thrown in, because Kevin, Raphi and Marian sure as hell don’t want to be pigeonholed and are all over the place but they do it in style. So, it makes sense that they’re not totally straight-forward when talking about shit that bothers them like male oppression in the household or what a monkey feels like when he’s sent out to space.

The three of them already had a history with punk-rock, so it’s no surprise that La Vase sounds so cohesive and rocking and that their guitar jumping all over the place just drives us nuts. The reason that their music has such different influences results from that fact that while Marian totally relates with the 21st Century Punk Rock world, Raphi is kind of divided between that and jazz, even though he, as the rest of them, is rooted in punk subculture. I guess that’s pretty evident when you hear Kevin singing about how work sets you free and also when they lay it flat out that their main influences are frustration, passion, sadness, troubles and the grooviness of the Ramones and the harshness of Discharge. Is there any better declaration for grown-up punkers to do?

Still, don’t go and get thinking that these guys are oh so mature, because just the other day, after a show, when Raphi was returning home by bike, he broke his arm for being too drunk and couldn’t play drums for almost two months. And making all this so much more interesting to all those of you out there looking for the best kept secret in punk-rock, these guys are so unknown that there’s like zero pictures of them and only two very homemade, almost amateur porn-like, videos.

Besides the band, they also have a label called Phantom Records, which we’ll get into later on, and they sure seem to have a plan that’s basically to work as little as possible so that they are able to enjoy life in their own terms, whether it’s reading, having some drinks, playing or just roaming around. That shit might be too romantic for some, but it sure as hell is punk-rock as fuck. 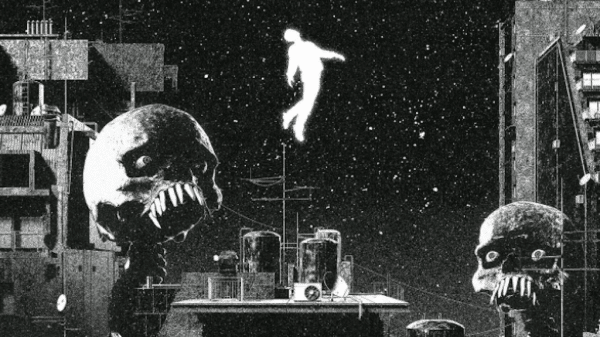 Step into the Graphic Horror Dreamworld of KARLIFETZ

Looking at KARLIFETZ‘s insane digital artwork is like stepping into a graphic novel world. There’s a vivid realism in his textures that juxtaposes perfectly...