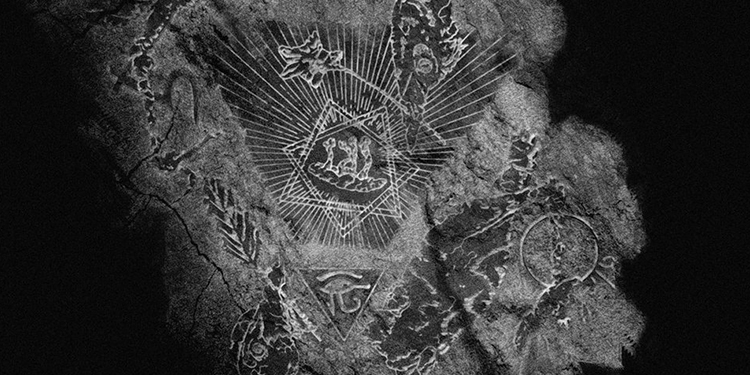 Los Angeles’ Egrets on Ergot are a hard-to-categorize act that have been compared to everyone from the Birthday Party to the Virgin Prunes. Self-described as a postpunk and experimental band, their cacophonous four-piece approach gives attention to the influences of a particularly underground 80s LA art-rock scene that included the likes of Nervous Gender, 45 Grave, and even early Jane’s Addiction. Some writers have spotted a Krautrock influence in Egrets’ witches’ brew of sonic mayhem (EoE’s name may or may not be a tongue-in-cheek play on the name of their pals’ LA deathrock band, Fangs on Fur).

They have a new video out for the track “Joke on Round Eye,” featured below, from the excellent Serve Us Tender EP. Like most of their previous material, this compelling barnstormer was produced by Paul Roessler of The Screamers and 45 Grave. Reports are that Egrets on Ergot are putting the finishing touches on a new album. Enjoy the video below!

Visit egretsonergot.com or check out their Bandcamp page here.