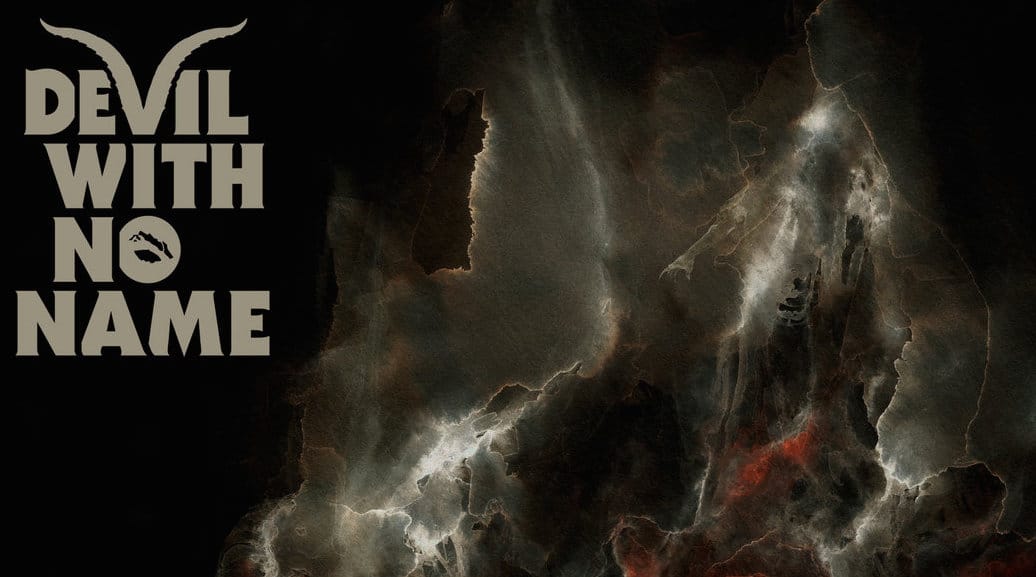 I can hear the pain knocking at my skull, I can feel the rage rolling over my being, I can see the beauty in the fire of the sun! All of these thoughts are swirling around my mind as I listen to the new band DEVIL WITH NO NAME. Their self-titled debut will be coming out in May via New Density. Their music is filled with intense sonic drama that acts as a backdrop for the chaos you’ll experience while listening to them. We’re happy to share their new song “Grand Western Apostasy” with you below, and stay tuned for more news about their debut!

“The desert has a charm and majesty all its own,” says guitarist/vocalist Andrew Markuszewski. “It can be harsh and exhausting, much like that of Scandinavia and its long winters. When embraced, both can have a similar influence in extreme music, as black metal or whatever forms the music may take on.”

In this article:DEVIL WITH NO NAME, Featured, new density