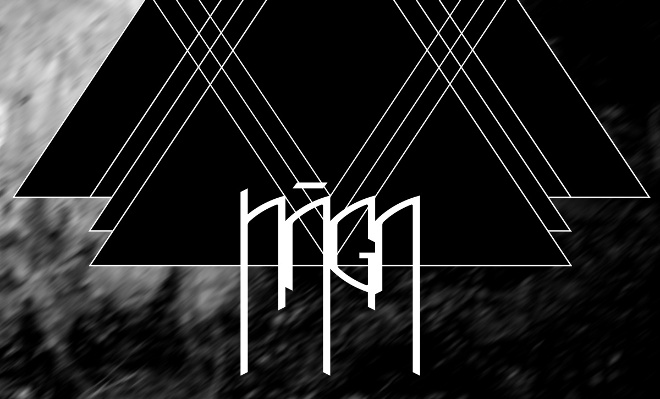 Listen. Get Crushed. BUY. Support. Spread the Word. Suffer. Repeat. That’s all you need to know or do. Just get fucking doomed and love every second of it. This special treatment comes courtesy of NAGA from the sulfurous and mystical slopes of the Vesuvius volcano – Naples, in southern Italy; definitely not your typical place of origin for quality doom metal, but for some reason this unusual and ancient place of birth for the Italian doom crushers just makes their music that much more epic, grand and intriguing. Without spending too many words on something that simply just needs to be listened to – and which words can not totally define anyway – NAGA fucking rule, and they make some of the most epic, spine-bending and fucking heavy stoner-doom you will hear this year.

Their music sounds like thunder bellowing over the putrescent mists of a death-ridden slime bog. Humongous and thundering riffs swollen with fuzz and bloated with feedback that pound your skull like a ten-fucking-ton hammer falling straight on your head from a mile above. Their debut album Hēn is all of this and so much more. Inhuman and desolate feedback-sculpted soundscapes made of primordial and lurid psychedelia, that coalesce and collide with a heaviness so huge and crushing that it feels godly, it is so fucking annihilating.

Fans of Yob, Electric Wizard, Thou, Moss, Ufomammut, Sea of Bones, Pallbearer and the such will lose their shit over this band and their extremely mystical, suffocating, abyssal and mammoth-sized music. Released on 12″ LP format by Lay Bare Recordings (EU) and distributed by Burning World Records, Hēn was also released on CD with an additional bonus track by Fallo Dischi, Shove Records, and La Fine. Stream Hēn herein and support these dudes any way possible. They rule, they deserve it, they fucking CRUSH.