Cork’s Rest have been absent for far too long, it’s been nine years since their last album Burning In Water, Drowning In Flame. Granted, an EP in the shape of in Operation: Impending Doom sated appetites temporarily, but it doesn’t compare to this double LP journey in the shape of I Hold the Wolf.

The instrumental four-piece has consciously taken a heavier, even doom imbued, path with this record that also jams in a great deal of technicality and song writing flair, striking the necessary balance between the two, to supreme effect. This is made all too clear with opener ‘Babylon – Constructing the Cosmos’, unleashing a seismic riff to begin. From there, the band unravel crushing riffs and meandering lead guitar work that really takes centre stage several times, sounding something like an instrumental Between the Buried and Me at times.

‘Empyrean’ exhibits the colourful shades of Rest’s palette with an intro complemented by vigorous heavy riffing that shows the band’s great versatility in song writing, a skill further proven by ‘The Waters Withdraw’ with its dizzying atmospherics and guitar work. Meanwhile, ‘Sol – Luna – Astra’ is a song that really captures a lot of what is great about this record, first seeping in with lush, ambient passages that eventually give way more of those swirling guitars and chaotic drums.

‘Descent With Modification’ then is one of the album’s more straightforward tracks with a relentlessly searing steam train riff that cuts through the frenzied drums. In fact, special note must be made to the sublime drumming performance held within this record. It’s totally unforgiving but also tasteful with so many different fills to sink your teeth into. Speaking of sinking your teeth, the album ends on quite a high with ‘I Hold The Wolf By The Ears’, probably the catchiest number, a track that bounces between buzzing and booming riffs and even some shimmering ebullient melodies, wrapping things up suitably.

The album, which is presented in a double LP gatefold with wondrously detailed and striking artwork that is one of the sleekest looking records you’ll have seen in a while, is a definite triumph for the band. Just please don’t leave it as long next time please.

I Hold The Wolf is available from Out on a Limb

In this article:Burning In Water Drowing In Flames, Cork, I Hold The Wolf, instrumental, Operation-Impending Doom, Out on a Limb, progressive metal, Rest 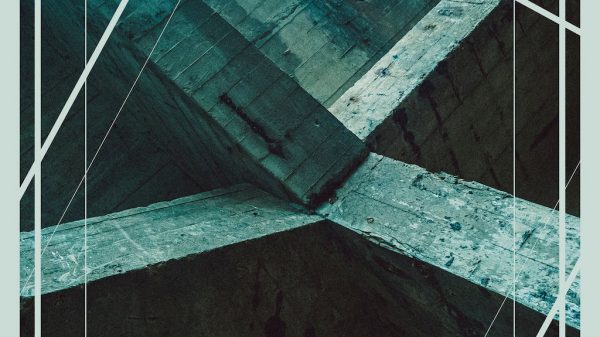