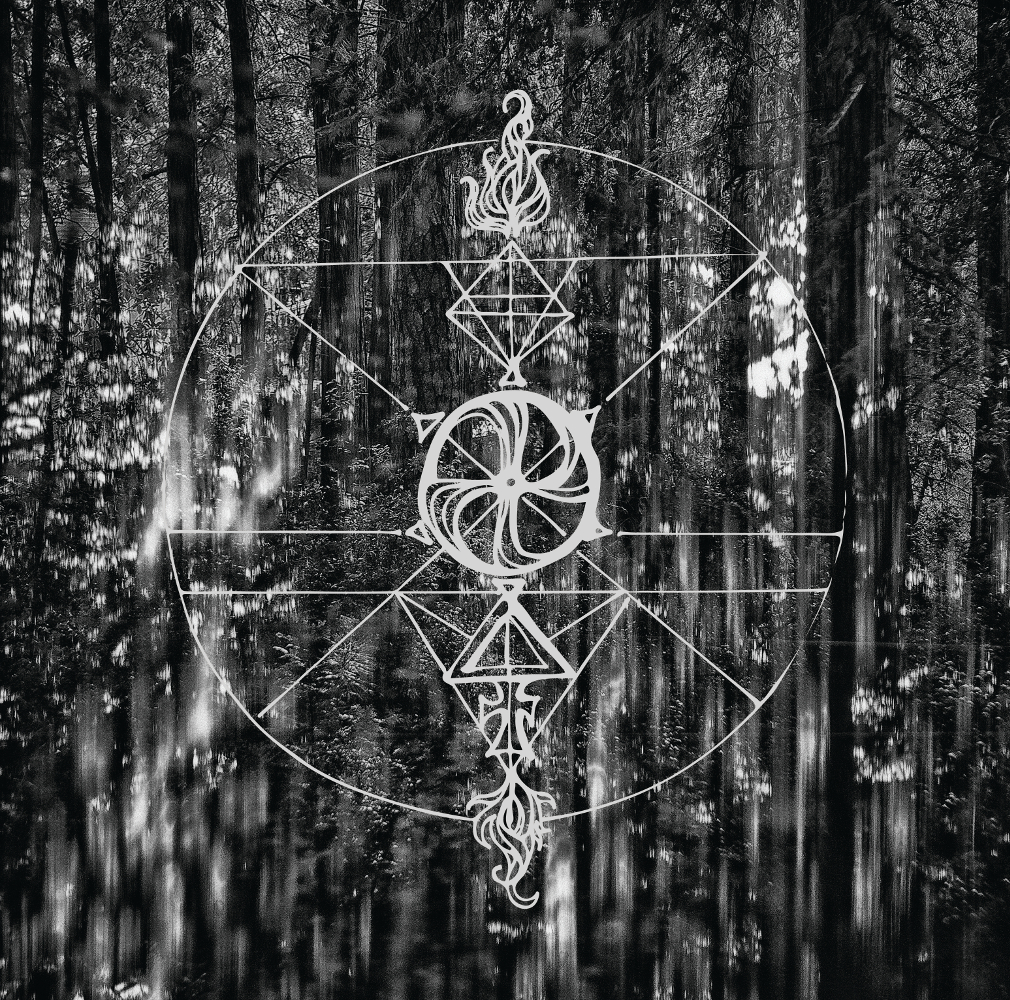 Coming from Finland, Horse Latitudes are well versed in the slow, glacial doom that seems to be oozing from this country. Works with acts such as fellow Finns Hooded Menace and Scotland’s Ommadon, among more, as well as a series of full-lengths, tells us as much. And these guys might be playing slow, but they are sure as hell working fast, putting out one release after the other.

Primal Gnosis starts with quite an ambient touch, as the drums and vocals appear through the dark depths of Horse Latitudes. Their placement in the stereo field, far away from the listener, gives that obscure tone, which in turn awakens a ritualistic sense. This is also where Horse Latitudes focus a big part of their energy, creating with slow progression a ceremonial procedure, awakened through the deep vocals, almost verging on throat-singing at times. Nice touches, as with the addition of synths in “Spirals” and the clean guitar in “New Dawn,” add a more grand and interesting aspect to their vision, while this horrific dive carries on.

Drone/Doom goes hand in hand with the ritualistic aspect of Horse Latitudes, and throughout Primal Gnosis that is what the band produces. Heavy riffs come down, and the further you dwell into the album, the further Horse Latitudes also take you down the rabbit hole. The progression of the whole album works towards this goal, something you will realize for yourself when you reach the lower depths of this hell in “Beast of Waste and Desolation” with the music achieving almost a complete standstill, before restoring its slow groove. Still, within this infernal offering, it is not just the heavy riffs and glacial pace that you encounter. Throughout the record, Horse Latitudes allow themselves to divulge into the experimentation of effects and the chaotic nature of noise. At times working on their own, as is the case with the ending of “Incantation,” or alongside the drone weight in “Spirals” and “New Dawn,” expands their horizon with these subtle additions. The interlude of the album, “Emergence,” sees them leaving behind their drone self (for the most part) and focusing on just the experimental aspects of their sound. And then, there are also those instances where they expose their temperament with sudden outbreaks of fury in “New Dawn” and a black metal-esque malice in the final track.

Primal Gnosis is a well crafted drone/doom album. Horse Latitudes find a very good balance between the pace of the genre and its experimental scope, managing to get their work to appear infernal, heavy and experimental. It would be cool to see them expand more their experimental range in the future, but they are on a good path.