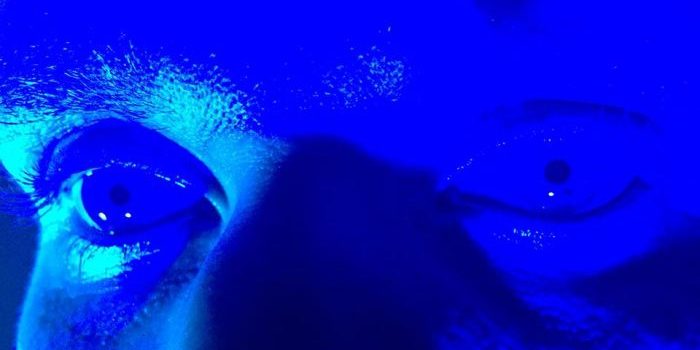 Walk Onto Sun, the work of LA solo artist Ben Engebretson, released Grow Static digitally last month. It’s available for only $3 on Bandcamp and it’s one of the most exciting darkwave/industrial releases I’ve heard this year! I can’t seem to get enough of it.

Opening track “Isn’t Real” has somewhat of a Skinny Puppy flavor to it as far as an ominous intensity and similar (albeit less abrasive) vocals. It’s one of those tracks that slowly builds intensity and draws you into the rest of the album.  The slightly more vocally driven “Hollowed Out” is on the more darkwave/dancey side, and probably the most bleak on Grow Static. I love that the intro to it sounds video game levels of industrial, elements of which are present throughout the whole song, but it also has this great smothering dose of post-punk.

“Feral Plains” is one of my favorites because of how tribal and haunting it is. I find the vocal melody gets stuck in my head often. Really, the song moves around so much you can’t help but be drawn to at least one or two elements of it no matter what. “Grow Static” is the obvious masterpiece of the EP where the music comes full force. If you only have time to listen to one song right now, make it this one. It belongs on a movie or video game soundtrack and I’m offended that it isn’t already! There are so many different elements in here, it’s badass and haunting. It has a dark trip-hop element to it too. This is a fantastic EP and I highly recommend it for anyone into darkwave, industrial, trip-hop, or even ambient/experimental noise. For me, it just keeps building from the beginning and morphs into something so intense I feel lost when it’s over. Ideally, this band should be listened to with really nice headphones so you get the feeling the music is happening all around you. I’m willing to bet they sound killer live as well. 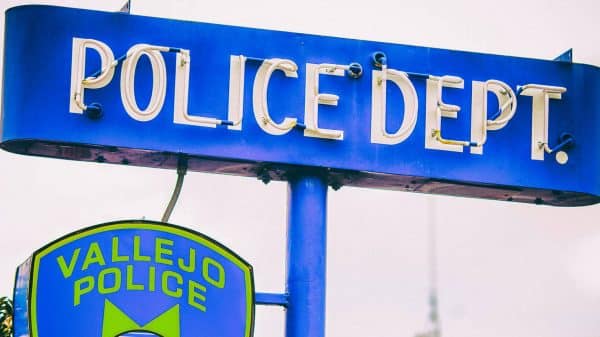