How much do I love the ECHO and The Bunnymen? Almost too much to put into words! They were a special band during the 80’s because they were able to bridge the gap between Post Punk and New Wave. Actually, as I got older, I realized what good musicians they were, plus they were willing to experiment with their song writing. Right now, CVLT Nation would like to celebrate ECHO and The Bunnymen by sharing with you this outstanding full set from their 1983 performance at the Royal Albert Hall. The footage you’re about to see was filmed on some next level shit. We have dance parties at the CVLT Nation HQ blasting ECHO and The Bunnymen on a regular basis!

In this article:Echo and The Bunnymen, Royal Albert Hall 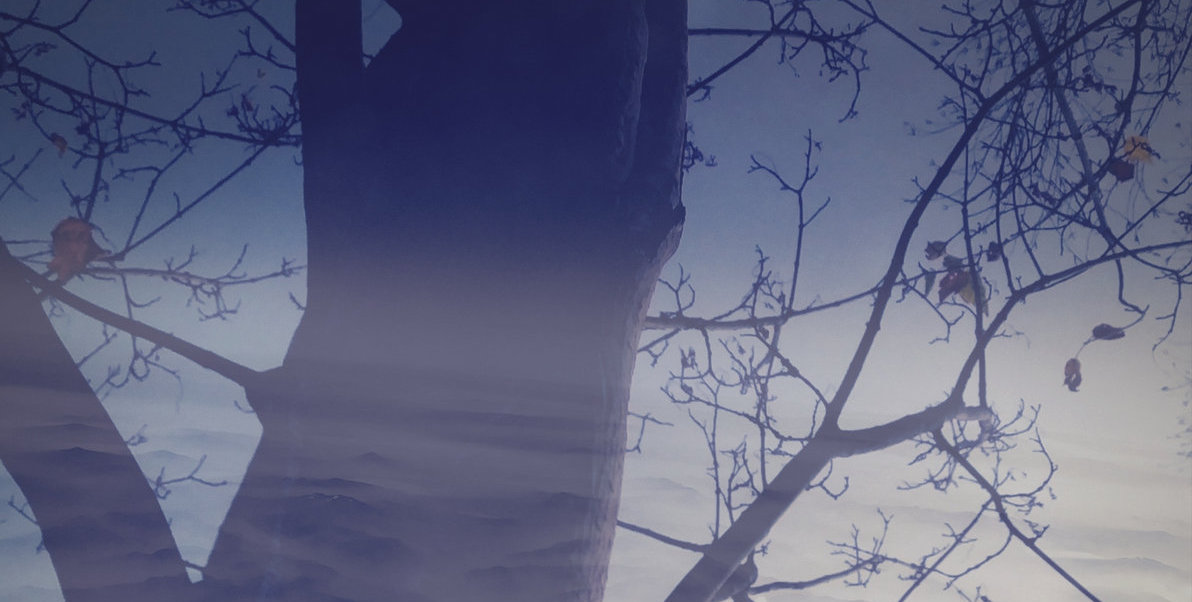 So what happens when an artist  you really dig covers a song from you one of your all time favorite bands? The end result...