Recent events in Iran have culminated in the arrests of dozens of Sufi ascetics (referred to as dervish) who are protesting the unlawful imprisonment of thousands of Iranian citizens who took part in anti-government demonstrations. Despite the secrecy surrounding their order, dervishes practice living in extreme poverty while taking part in meditation, chanting, and dancing rituals that are closely related to mysticism and spirituality. Unfortunately, persecution of Sufis is an institutional problem in most Middle Eastern countries due to their vocal opposition to oppression of any kind. The footage below illustrates one such ritual from the Kurdistan province of Iran:

But perhaps the most striking element of the ritual above is the headbanging motion with which the dervishes enter a trance-like state. The images below were captured by photographer Kaveh Golestan at a similar ceremony: 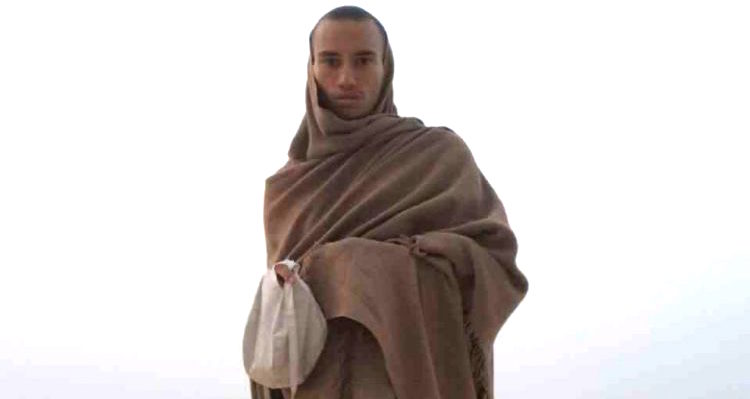 Luis Aponte of JESUS PIECE on Hardcore and Higher Self

Back in 2015, some friends and I loaded into a car and took a road trip to Baltimore to see Integrity and Chokehold at...

“Magnum Opus” or “great work”; this is what ancient esoteric alchemists called the philosopher’s stone – the much sought after material that would cure... 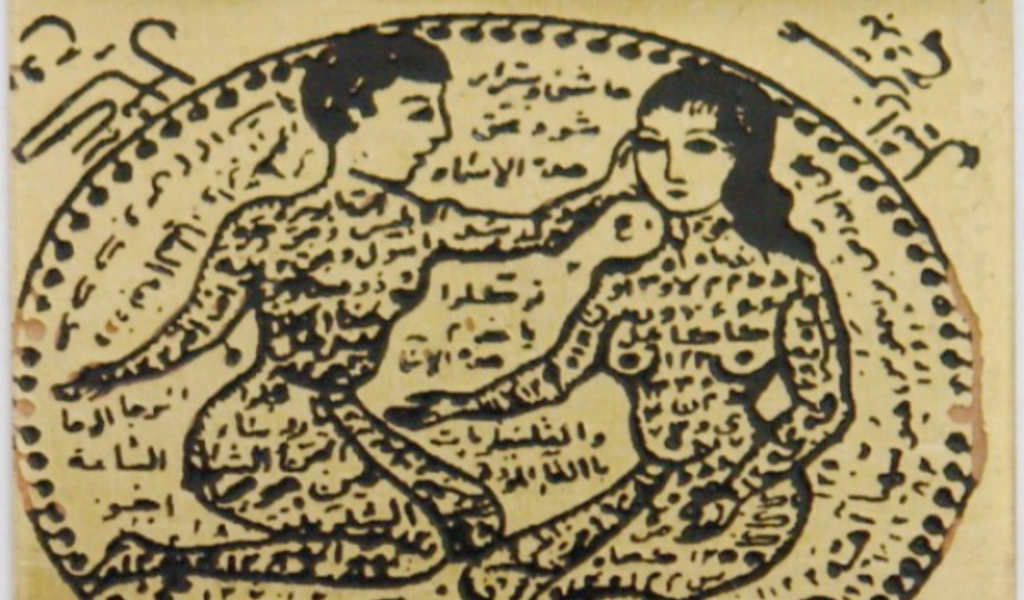 Middle Eastern witchcraft is a combination of ancient Persian mythology and Islamic beliefs rolled into an interesting form of occultism that is still practiced...