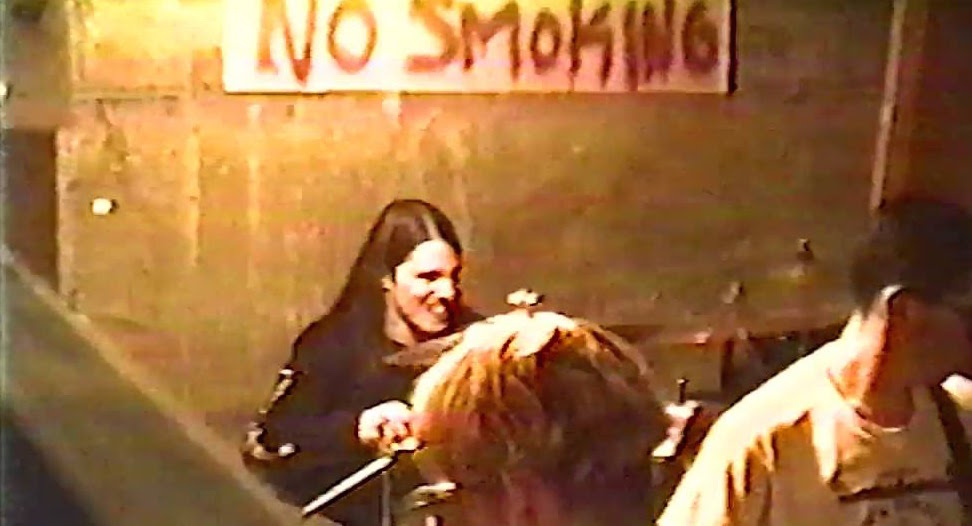 Damn, this is fucking rad on so many levels – CONVERGE killing shit in a basement! This all went down in 1994, and whoever was there was a part of history. Now CONVERGE is about to play some east coast dates with NEUROSIS and AMENRA starting this Thursday. Today, all of the bands are even more intense than when they first started. Good looking out to hate5six for unearthing this killer visual! In this article:AMENRA, Converge, neurosis

See Behind the scenes of AMENRA’s 2020 tours

Photos: Mathieu Vandekerckhove Just as the world was heading towards lockdown, AMENRA found themselves playing to sold-out crowds in South America and Russia. The...