Florida has always had a bad reputation here stateside, from Bath Salts-induced cannibalism, meth smoking craziness and even rumors of a man having sex with a captive alligator – which turned out to be false, but still somewhat believable, ’cause I mean, it’s goddamn Florida after all. What we tend to forget through our jaded opinion and snide comments about the state who adopted the motto “In God We Trust” is that it has been home to some of the most legendary acts in extreme music. From the Tampa Death Metal scene to the Hardcore scene in Gainesville, Florida has put out some rather ground-breaking projects over the last three decades.  So emerging from their surrounding environments of swamps and elderly golf communities awaiting death’s cold embrace is God Harvest, a five piece grindcore act that takes no prisoners on their latest release entitled Insulated. Short songs, violent bursts of anger and rapidfire drums all congeal into a modern, yet surprisingly classic-sounding assault.

Grind – much like any other genre of extreme music these days – is a tricky concept to properly nail down. The style has been pushed and re-invented so many times that at this point, it’s almost pointless to try. God Harvest are stuck between the good old days of basement shows and our current age of incestual breeding between metal and hardcore – which isn’t a bad thing when it comes to this release. While God Harvest have their own sound and vision – which is scathing to say the least – they tread the same ground explored by bands like Benumb and Hellnation. You’re not going to find vicious whirlwinds of technical, showing of their musical dick-size or massive operatic concepts. God Harvest play Grind like it should be played: fast, tight and unrelenting. Consider these eleven songs as multiple stab wounds to your stomach; which for me was a welcome masochistic change to the music I’ve digesting and drudging through as of late.

You can pick up this kick ass piece of sonic filth now – on vinyl go HERE, for tapes go HERE!

Because of this album’s length, you can hit repeat and get through it a few dozen times before you even realize it or feel burnt out. Insulated is in your face right from the start and never cowers back into the darkness from where it came. The opening track, “Control,” is a tornado of razor blades cutting across your face, and that’s only the beginning. The bass on this album rumbles across your body, leaving a brittle husk once it closes out. While the drums blast across the cosmos, it never really gets too overwhelming or over the top. You can easily keep your foot tapping or head bobbing to the beat without ever having to stop and wonder what the fuck is going on throughout the songs. Both guitar players hold their own on this as well, showcasing a bit of Scott Hull-styled destruction on the songs “Graves” and “You Plague.” I was even rather shocked to see them throw down a few tasteful guitar solos, especially during “Feed Us”, a song that most certainly will have you all you knuckle-draggers out there jumping into the pit. On top of this sundae of torn flesh is vocalist Tyler T, the band’s appointed “Chief Executive Officer.” His vocal style ranges from some pretty harrowing, guttural growls to downright, blood-curdling screams. Grind vocalists can make or break a band, at least for me. This dude has the ability to jump between pitches and styles, coming at you like a charging bull on every song. So rest assured, this band has all the tools and means to deliver a punishing piece of violent, knee-cracking music.

After a few sit downs with Insulated, I can only imagine the carnage and terror that this band would provoke in the live setting, set off by their explosive sound and nature, accompanied by beer bottles being thrown into the air and bodies dragged over the broken glass, those in attendance throwing their hands up in the air and screaming along with the band. And while I might have stated – as some might see it – a slightly negative comment in the beginning about the genre of Grind and it’s boundaries, in no way did I intend it play out that way in regards to this album. God Harvest reek of scorched earth and sound like bones being crushed into dust. They’re not trying to be something, or attempting to attain some level of unheard-of brutality. Insulated is raw, quick and downright punishing.

Insulated had been wistfully recalling my younger years when bands like this were my bread and butter. Ultimately, that fact alone made this album a pleasure to review. I’d also like to mention how pleased I was that God Harvest didn’t go for the “56 tracks in 33 minutes” route, which a number of projects like them have done, and it can be honestly a bit overwhelming when trying to really get into an album or band. All eleven songs on this beast slay without mercy or pity for your well-being, enhanced  by the short duration. This fact actually made me pay closer attention to each song, rather than write it off as yet another batter of chaos-infected music. At the end of the day, my ears and soul have been pillaged by this album, many times over. It’s quick. It’s catchy. And it absolutely means business from start to finish. I’m hoping that these Florida Grind-fanatics keep smoking whatever it is that led to this album.

In this article:GOD HARVEST, insulated 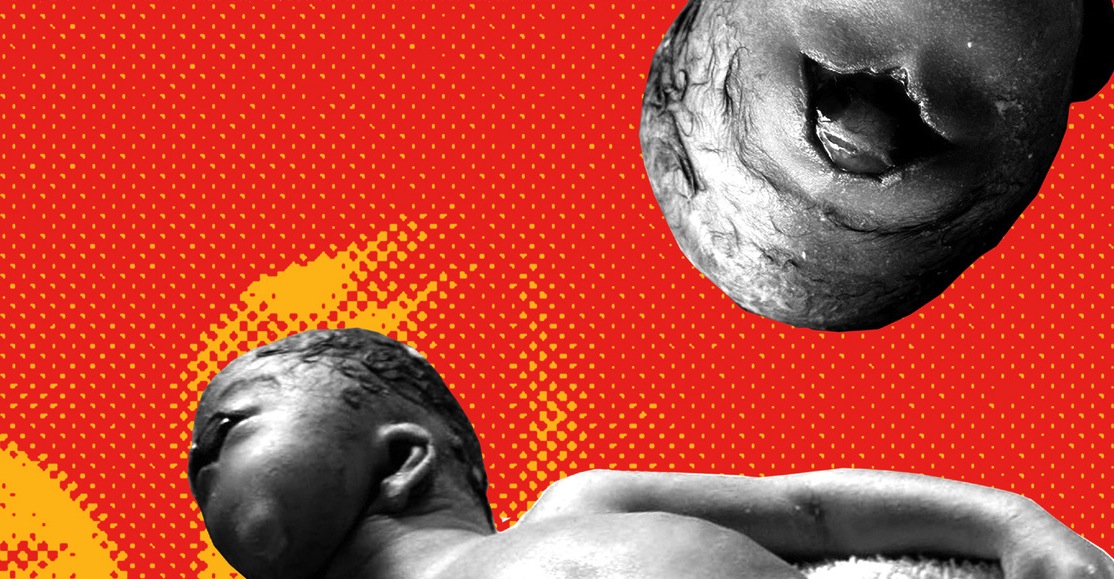 One band that blew my in 2011 when we first started CVLT Nation was Florida’s GOD HARVEST. Flash forward to 2015, thousands of reviews...