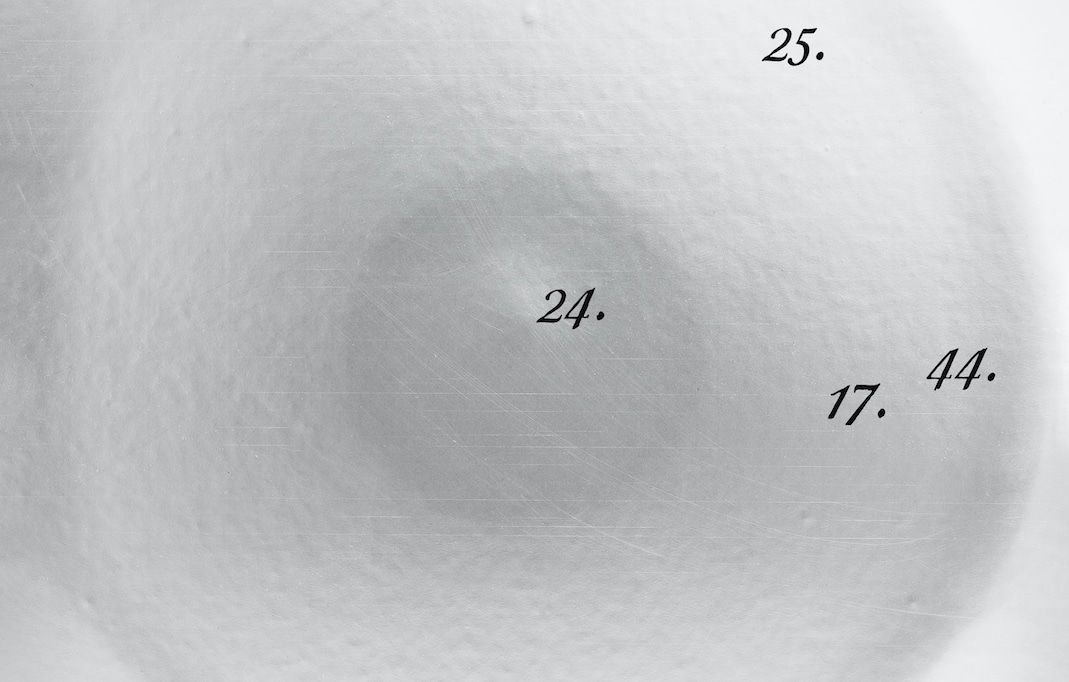 All hell fucking yeah the reissue of Big’n’s Discipline Through Sound now known as Discipline Through Sound 25 comes out on April 1st via the conceptual label Computer Students™. I got to say that is a motherfucking Noise Rock gem that sounds amazing 25 years later so I can see why this classic is being reissued! This band bangs loads of off-kilter angular jams that will leave you wanting more! Unholy hell yes, the vocalist is rad and knows how to bring it on every song. Big’n injects their anthems with this sonic sleaze that will require a shower after each listen because they get down and fucking dirty!!! Hold on let’s salute Computer Students™ again for doing it awesome when it comes to the packaging of Discipline Through Sound 25 that you can pick up HERE!

Discipline Through Sound 25 is the new album by Big’n, a noise-rock band from Chicago that formed in 1990. DTS 25 is an Expanded Reissue that commemorates the 25th anniversary of the band’s indisputable masterpiece Discipline Through Sound. It contains a remastered and resequenced version of the album and it is supplemented by unreleased demos, outtakes, tracks from a split EP with OXES and a massive 12-page booklet featuring never-before-seen photos of the band, a foreword by Steve Albini, writings from Big’n’s associates at the time of the sessions and more. Don’t miss your chance to own a brilliant, undersung artifact of ‘90s noise-rock, refreshed, expanded, and more venomous than ever before.

In this article:big'n, Computer Students™, Featured