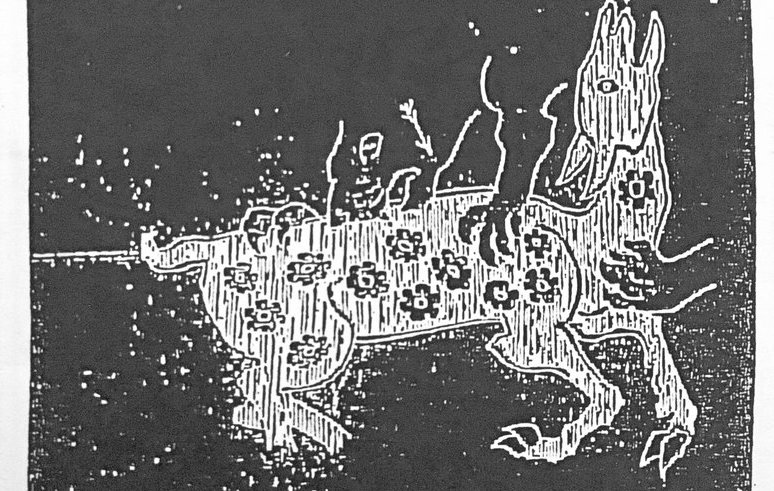 I can’t front nor will I front – my gateway band into the underground was DEVO. From there, I discovered all sorts of other heavy shit during the 80’s. Well, it’s 2017 now, and I am still into weird shit like NATURAL VIOLENCE, whose new tape Synthetic Peace is a DIY gem. This band proves it does not take a bunch of gear to create catchy tunes that stick to the listener’s brain cells. CVLT Nation is stoked to share with you their new video “Poison the Well” below, and you can pick up NATURAL VIOLENCE’s tape HERE!

“Synthetic Peace” is a collection of 5 songs written and recorded in the summer of 2017 by Natural Violence (except for “Madonna of the Wasps” which is a Robyn Hitchcock cover). It is a split release on off-white Cassette Tape, available now from Heavy Dose Records and soon from Bleak Environment .  The first run is limited to only 100 copies. In this article:NATURAL VIOLENCE, Synthetic Peace 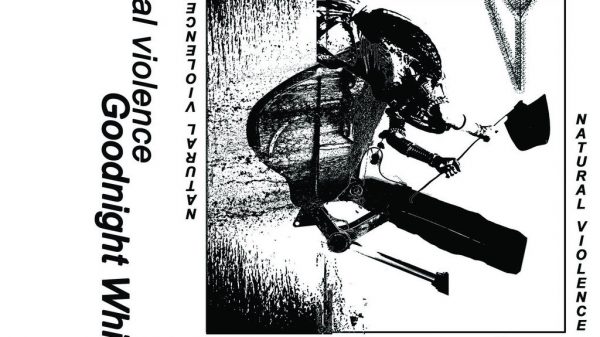 WTF do we have here? We have the new video from NATURAL VIOLENCE called “City Living” that was created by Zane Stein and Andy...