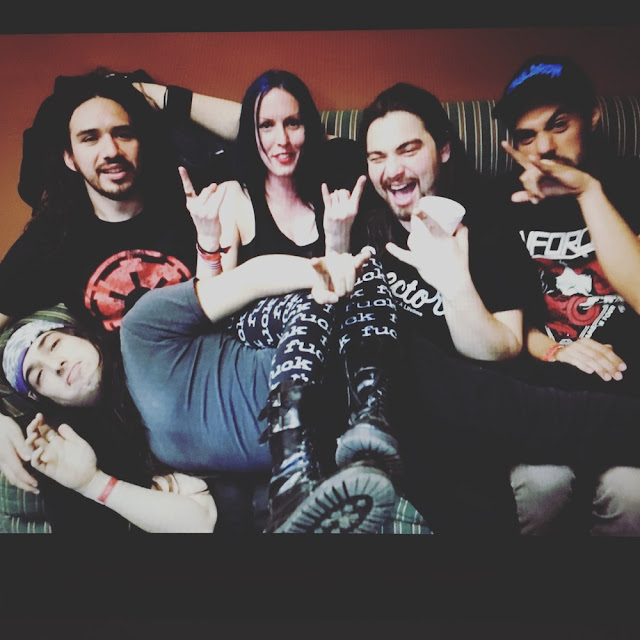 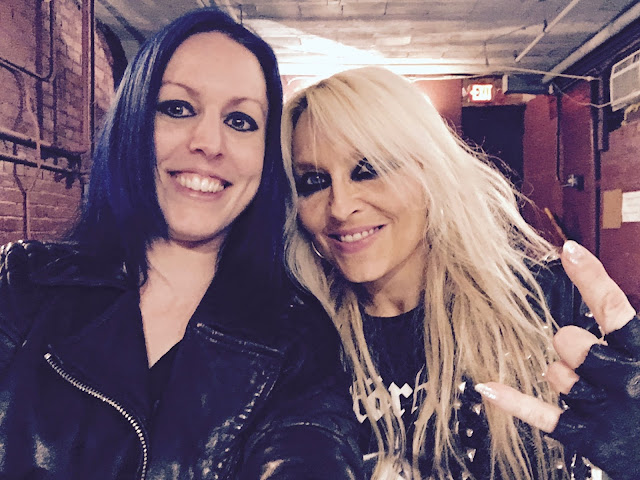 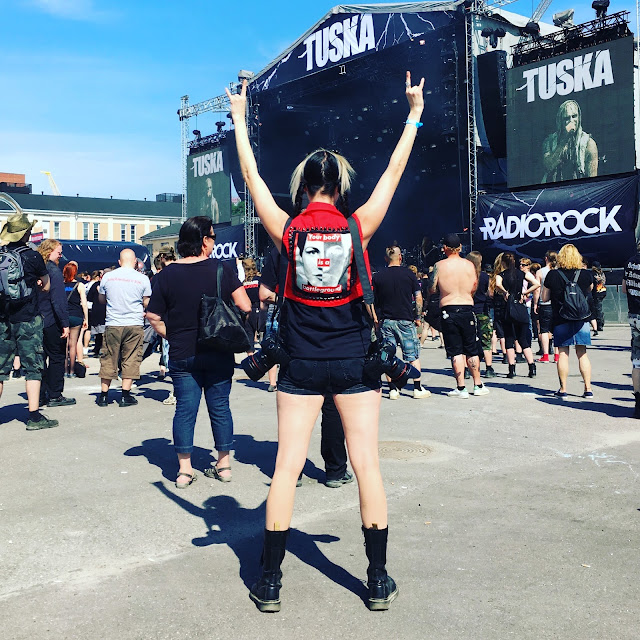 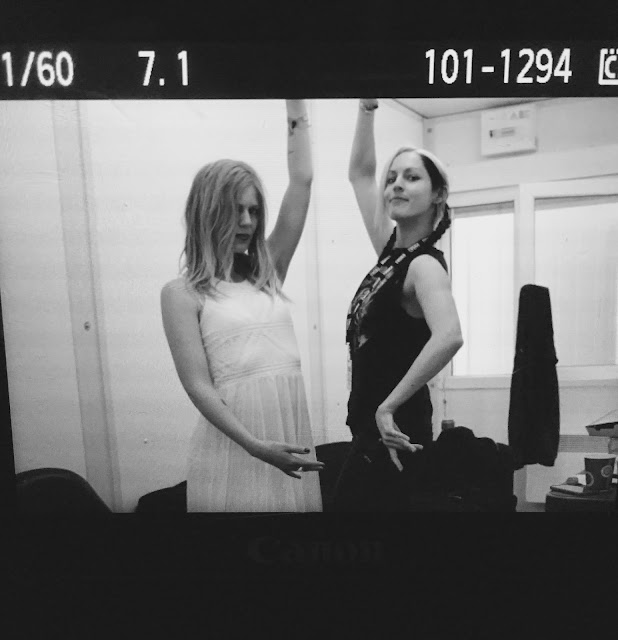 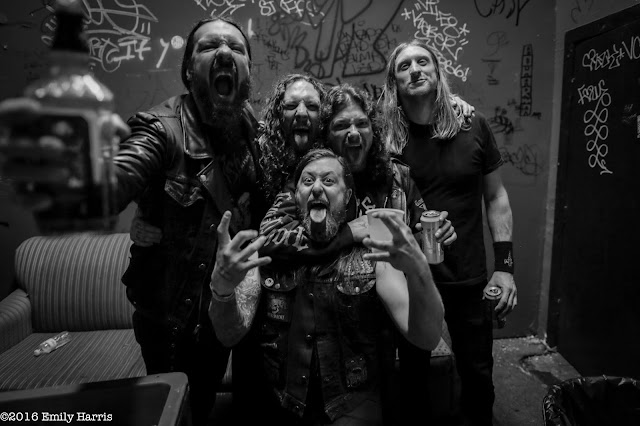 With the current tension trickling down from a very divisive year in politics, is the metal scene reflective of society at large or does its non-conformist rebellious attitude prove to make it an exception to the rule?
I think music, especially rebellious music like punk or metal, will always be political and challenge our current political state.  I think with the current state of our country, there is certainly going to be some backlash and music written that is going to confront what’s going on.  Metal will always be a safe haven for the pariahs out there.
You travel a lot and hit various festivals. Do the attitudes regarding gender vary based on geo-graphics in the states or in Europe? 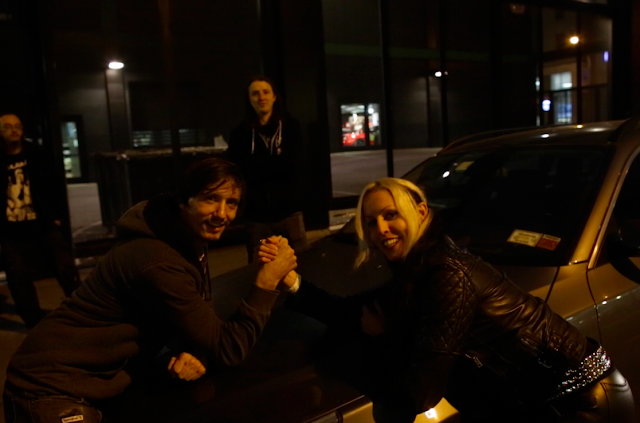 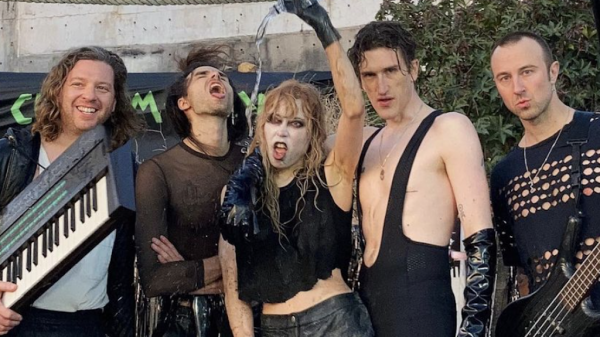