My first real show was at the Anti Club in Hollywood. I’m pretty sure I was around 13 years old. In my mind, none of the bands were hardcore enough for me; that being said, in retrospect I’m glad I went. I got to see 100 Flowers & SAVAGE REPUBLIC, who totally stole the show even though they were like nothing I had ever heard. I saw them twice in the 80’s and once recently opening for Neurosis. This band has created music that can’t in any way be put into a box, but I will say that post punk would not be the same without them! Check out out this golden performance by SAVAGE REPUBLIC that was captured by our comrade in video Kevin Hobbs…I feel 13 again when I watch this footage! 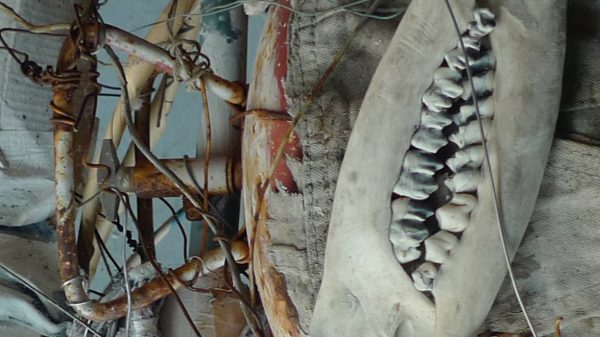