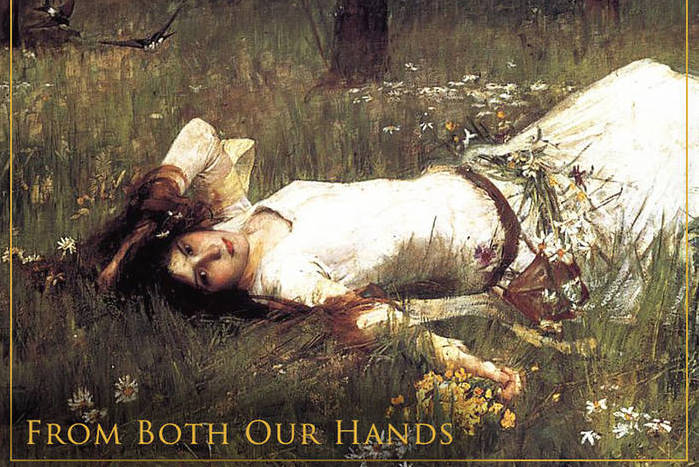 It waits by your side. Lingering, and stalking. Patiently waiting for the most opportune moment to strike. To destroy. Like a shadow awaiting the perfect angle of light. It anticipates consuming everything. What is it? A simple term being strewn about like a plague. It is depression.

Depression is not only a condition for human beings but it can spread its filthy ichor onto our environment. Once its talons latch it spreads like a cancer. Suffocating and starving an area into a cachectic husk of what it once was. Buffalo, New York is a place that has for years been stricken with depression. Once a booming industrial city producing necessary pieces of the industrialization machine has now become a graveyard rusted of abandoned factories, and a wasteland for pollution. A place where the rich tower high above the poor.

What good has come from Buffalo you ask? Welp, the answer lies in a little band named after a pill that similarly brings a potential cure against the parasitic forms of depression. The answer is Sertraline. Their newest EP From Both Our Hands is a reflection of societal oppression, coinciding with the power and beauty of natural world.

Sertraline revive the over saturated world of atmospheric and post-black metal. They utilize their influences well without being a mirror image. They echo the lush reverb tremolo haze that Alcest have become known for, all while sticking to a more fundamental black metal sound. There is an ebb and flow to the album similar to a river. The swells build until they come crashing down but instead of causing claustrophobia it creates a sense of beauty, and of engulfing melody.

There is something for everyone looking to get into post-black metal on this EP. The vocal performance are a skewed, wretched sound echoing that of a tortured wraith. All the guitar performances are clean, with absolutely mesmerizing effects, and absolutely frigid tremolos. The drumming is hypnotic, shifting from frenzied fills, to tribal patterns similar to that of Inter Arma. Lastly I have to give it up for the bass player because he is probably one of the best Bassist’s in Buffalo and adds a nice thick layer to give the album a dense atmosphere that a lot of black metal bands lack.

Hailing from Buffalo myself I had to pay tribute to these guys. They are an incredible act, who bring everything they do on this EP to the live stage. They continue to put me in a trance like state every time I see them. I forget about the shitty city, about the trails and tribulations of life. Sertraline is my cure for depression. Let it be yours as well. Enjoy!