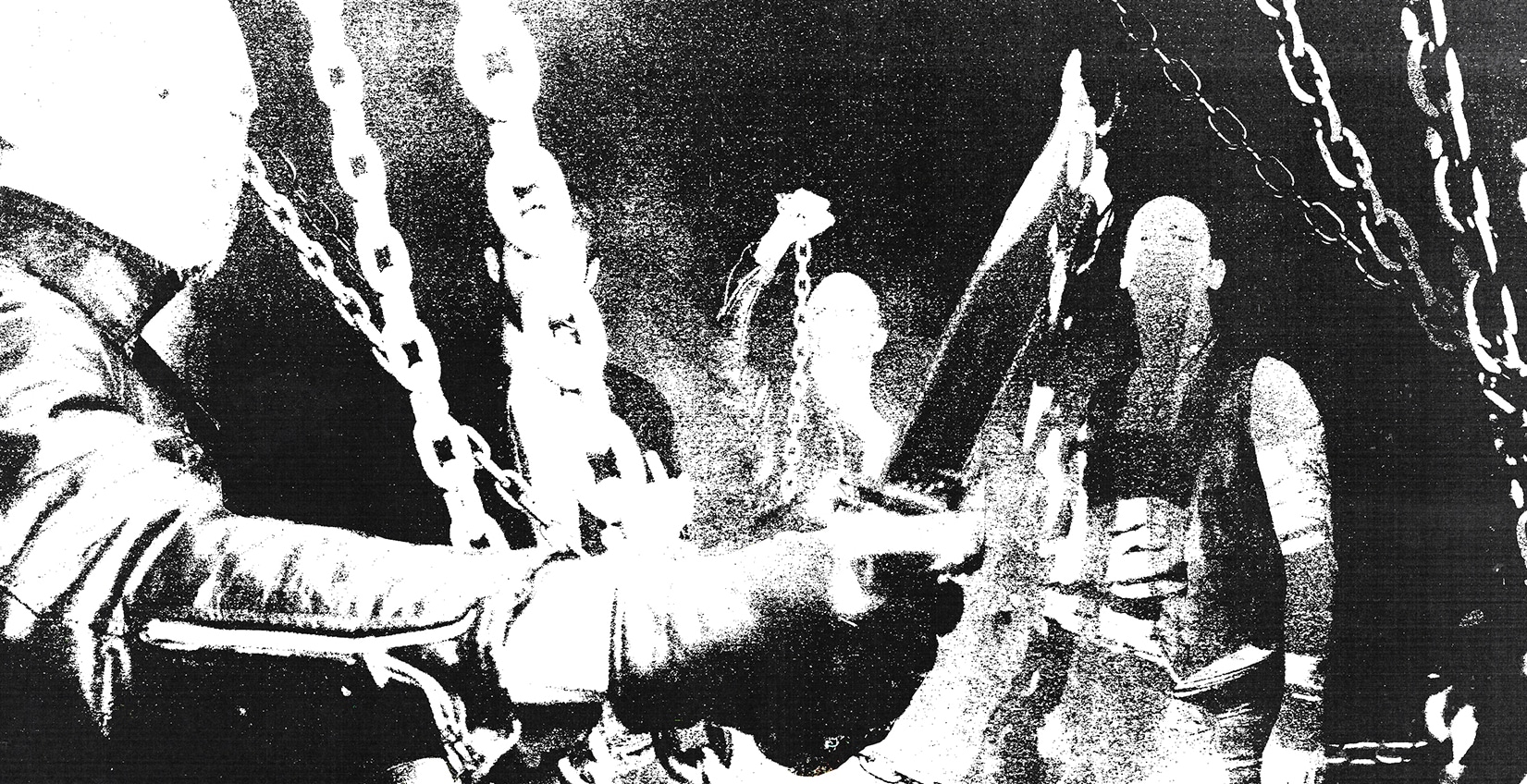 Hatred. Feral Rage at Corruption and Power. Not Giving A Fuck. These are some of the words that come into my head as I listen to the soon to be released album from RUIN LUST called Choir Of Babel. This record will drill holes into your skull with its bestial riffs, lurking in the shadows and ready to attack all of your braincells. The production is spot on and only enhances the filth factor that they’re spitting out! We’re beyond fucking stoked to be streaming RUIN LUST’s Choir Of Babel in full below. We’ve got to salute 20 Buck Spin for releasing this kick ass record on March 13th. Make sure to pre-order this sonic beast right HERE!

Advertisement. Scroll to continue reading.
In this article:Featured, Ruin Lust