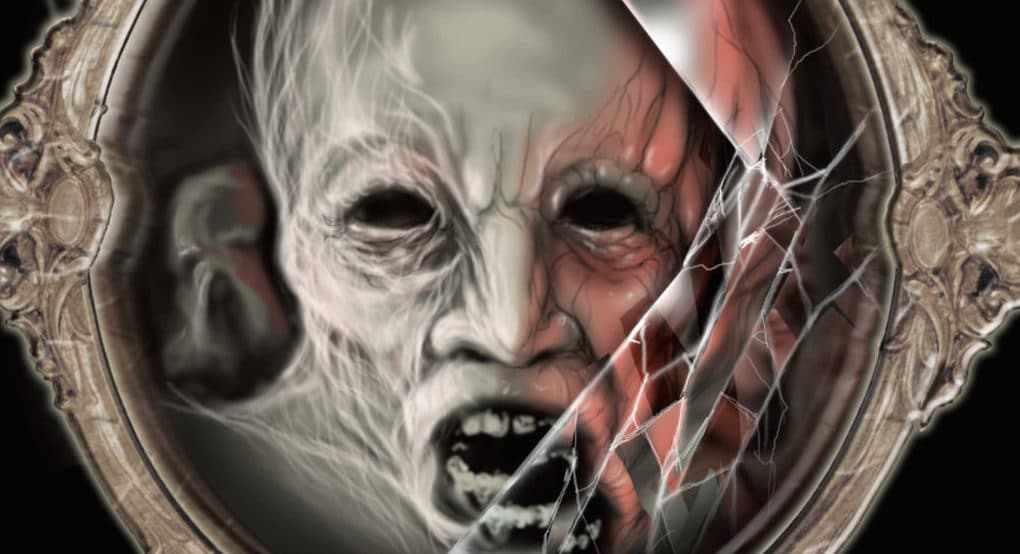 Lamenting Reflections is a split between DEFORM and MORTUOUS that’s 10 minutes of unrelenting Death Metal! This record was created in honor of former DEFORM guitarist/vocalist Tim Ninerell, who took his own life in 2016. Carbonized/ Dawnbreed have joined forces to release this record on Halloween. This very special record can be ordered here and here!

MORTUOUS, “What the world should know about Tim: he would eat, breathe, and live death metal! He loved the obscure, horror, and his friends, and family. He took his songwriting and lyrical themes more seriously than most. I wish we could have done more together, but this split is a sentimental release and an important one for death metal die-hards. He is missed.”