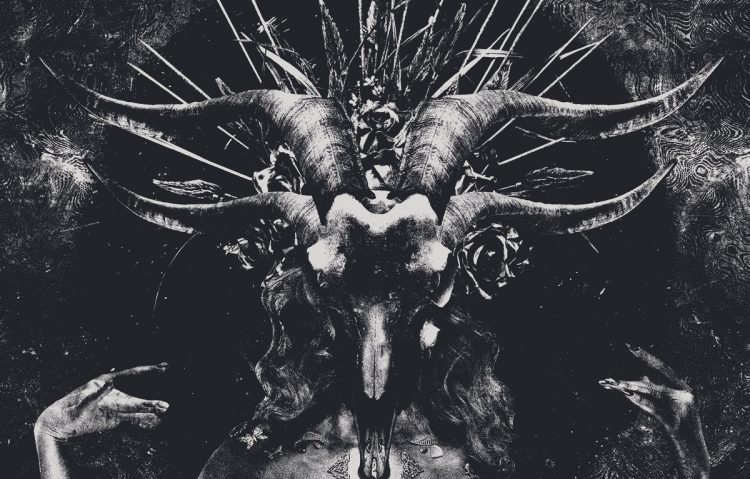 Last year, the Minneapolis metal community lost one of its most talented members, Aziza guitarist-vocalist Sean Michael Tobin. He was only 31. Since Tobin’s passing, his band has kept writing searing metal that defies easy categorization, which is exactly what he would have wanted.

“There was a moment of hesitation regarding continuing, but we decided to move forward as a trio, knowing that Sean would be pissed if we hung it up right away,” drummer Taylor Hamel said. The Root of Demise, streaming below, is Aziza’s first record since Tobin’s passing.

“We had most of the album done and didn’t want to let it go to waste, especially since it represented Sean’s last work,” said bassist-vocalist P.J. Randol. Tobin’s presence is palpable throughout The Root of Demise. Fifth track “Pyre” consists of a spectral loop that Tobin and Randol made by passing a guitar back and forth in Tobin’s room. For the album, Randol ran that phone recording through his bass rig to produce a roomier feel. (The loop eventually morphs into contortionist drumming courtesy of Hamel.) Three days before his death, Tobin worked on the crushing opening riff of “Wilted Religion” with his bandmates. About Tobin’s impact on the LP, Randol added, “The lyrics are all about Sean and his death.” For Aziza, making music about its lost member has been healing. Randol described it as “the therapy of loud noises, whiskey, and friends.”

Aziza has always mixed multiple genres into its razorblade stew, but The Root of Demise finds the band stepping further into death metal territory than ever before. In true Aziza fashion, the album is also laced with caustic doses of crusty hardcore and rhythmically deft sludge. It’s a brutal listen, and Tobin wouldn’t have had it any other way.