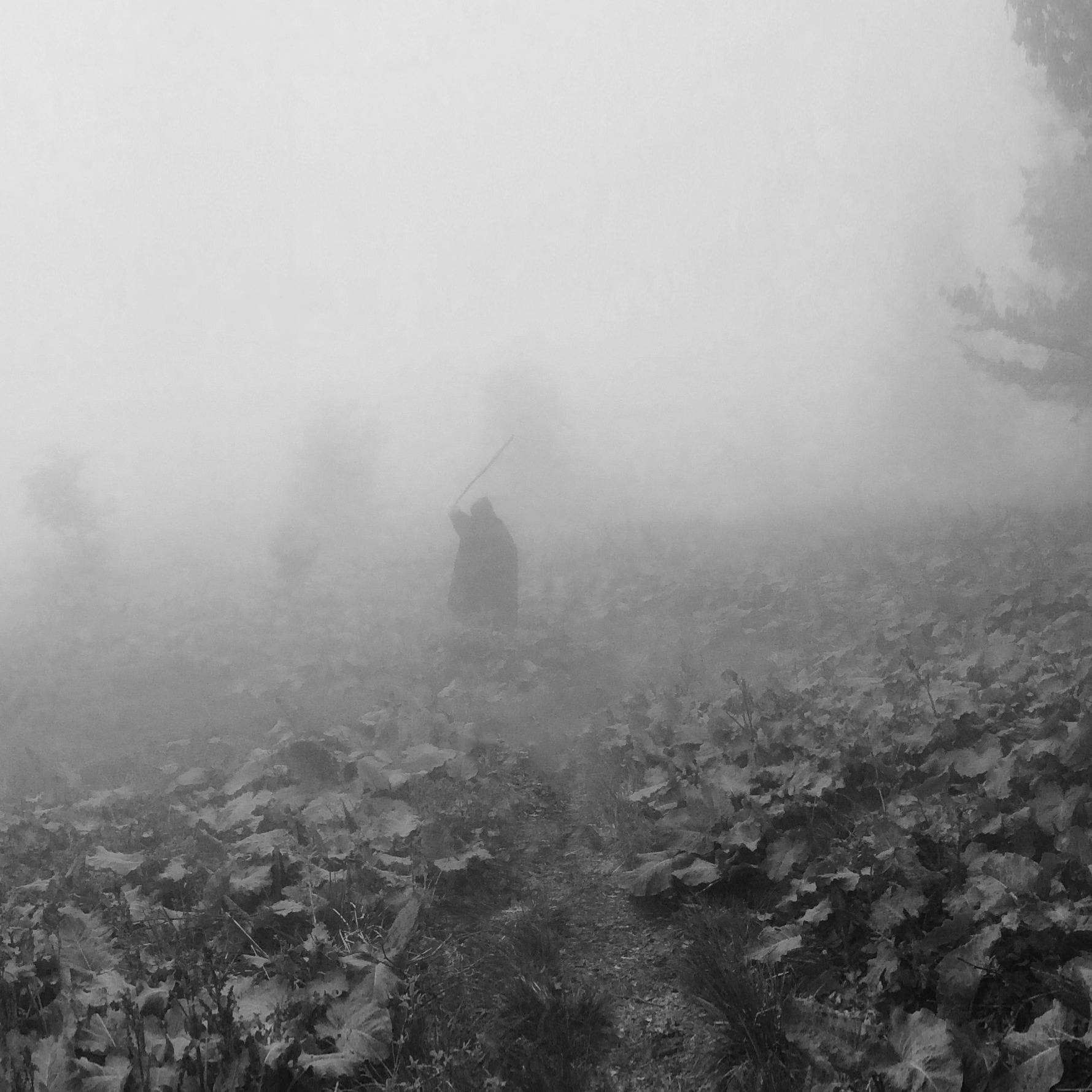 THAW are one of the leading forces in contemporary Polish black metal. Infused with noise, experimentation, and immense attention to detail and sound.

This unusual outing of theirs in more atmospheric and intimate sounds was recorded live during an improvisation session, and is the second time (the first one being the split with Echoes of Yul) that the band has turned to a more minimalistic and ambient sound. Nevertheless, a sense of panic and unease is present. Fans of Wrekmeister Harmonies, Grails and Sunn O))) will be very pleased. St. Phenome Alley was produced and recorded by Thaw at MAQ RECORDS STUDIO in 2013 and will released on tape by Unquiet Records – limited to 120 copies, of which 80 black and 40 white (available from the band only). 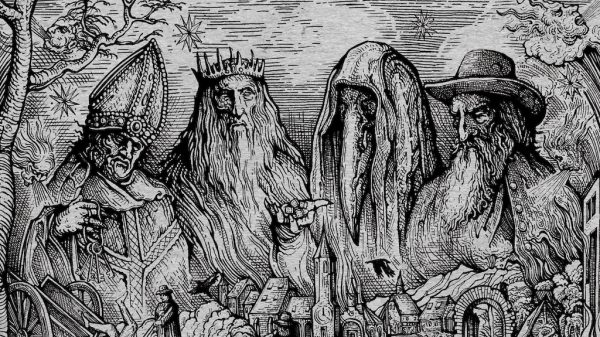 Tunes for the Witching Hour! DOPELORD ‘Sign Of The Devil’

Hey all you low end fiends! We’ve got something nice and slow in store for you. It’s the newest release from DOPELORD, and Sign...