Unholy triple fucks – it all went down in Oaktown on March 12th for the ATRAMENT record release show for their new LP Eternal Downfall. Rounding off the bill was the headliner ACEPHALIX along with DEATHGRAVE, and the word on the street is that chairs were flying – some band members had to get stitches! I guess all of this means that show was a raging fucking success (except for the stitches and associated medical bills), and I think it’s easy to see from looking at these sick photos taken by the Murray Bowles! I just want to say nuff respect to all of the bands for being freaking unreal and giving their all while kicking out apocalyptic jams! Now peep the photographic evidence of this off the chain record record release show! 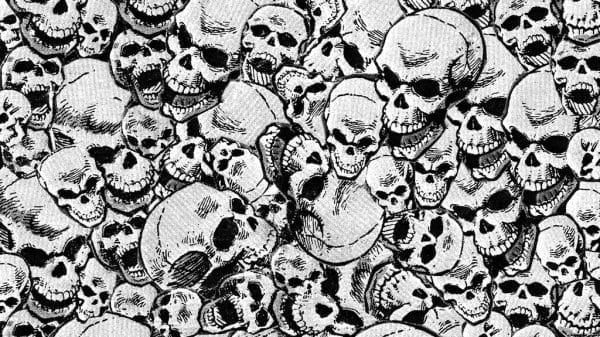 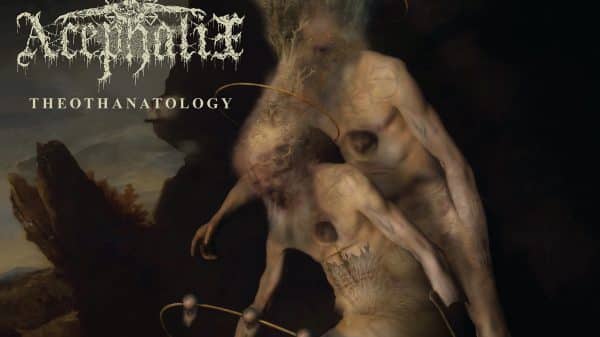 So SICK, So Gnarly, So Insanely AWESOME, and just some of the words that come to mind as I blast the new ACEPHALIX album... 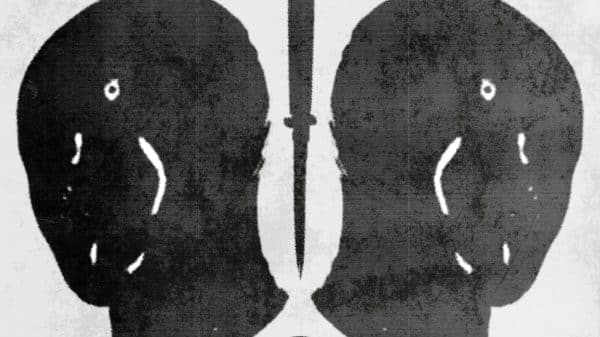