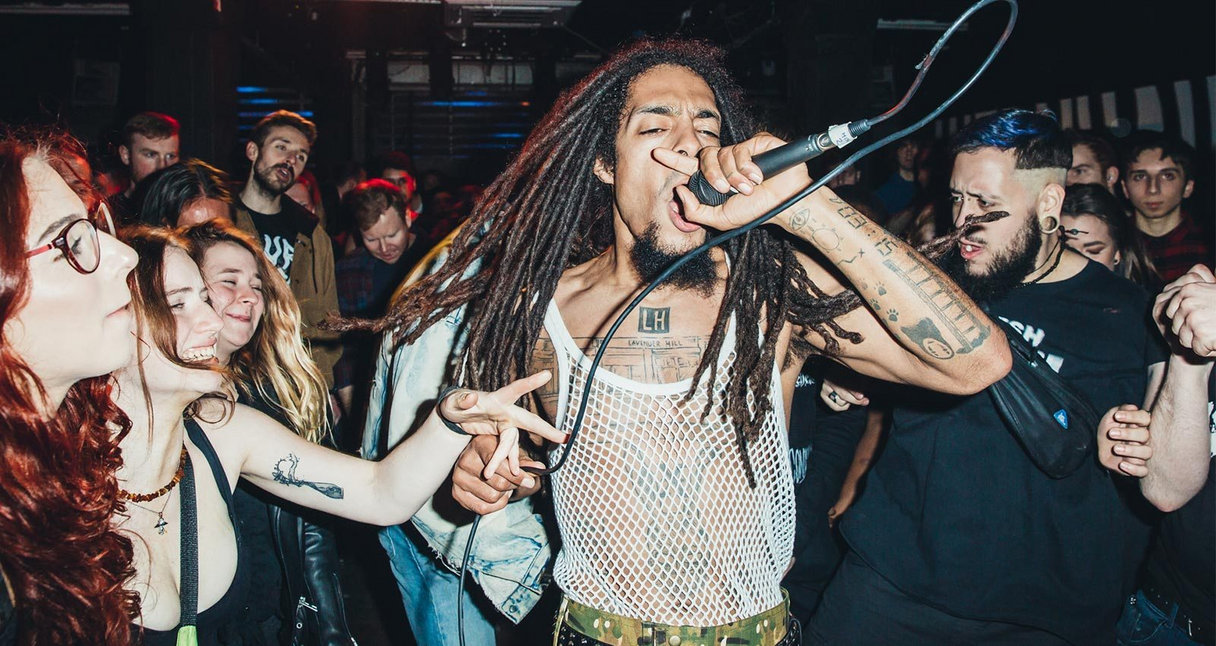 Where would Britain be without the enslavement of Africans and the exploitation of India and African resources? Let me tell you: it wouldn’t be shit, because they built their so-called empire on the backs of People of Color! And what about how White England takes its immigrants’ cultures as its own? Yardman culture reigns supreme on every housing estate. Curry is England’s national dish. Even the racist English subculture of Skinheads started as a movement that had its roots in Jamaican Rudeboy culture – and to be clear, the original Skins were anti-racist, their movement was co-opted. Being born Black in the UK is Punk As Fuck, so don’t be surprised to know that Punk was born out of Black British culture. Dennis Morris and Don Letts were both cornerstones of UK Punk in the 70’s, plus they also brought their Jamaican culture to the game. Trust me, it gets way deeper than the facts above, but right now I want to focus on BOB VYLAN. This project is one of the most powerful things to come out of the UK in a long fucking time.

They deliver Grime-infused Punk anthems with spot-on lyrics! Their music is so fucking honest, and I love how this band brings attention to the atrocities of Police Brutality in England, but they’re far from victims. BOB VYLAN is what happens when BIPOC people realize their self-worth and aren’t willing to turn the other cheek. They’re holding up a mirror to the faces of hate in their country and some people might not like what they see looking back at them! Plus on a music tip, their production is really captivating. I want BOB VYLAN to know that we stand in solidarity with them because I know the oppression they face on the daily. I’ve got nothing but respect for them because they’ve turned their struggle into incendiary art that should be heard by all. Black Punks started this shit and we’re still killing the game today! Remember: CVLT Nation is Black-owned and going 10 years strong in the underground!

In this article:Bob Vylan, Featured