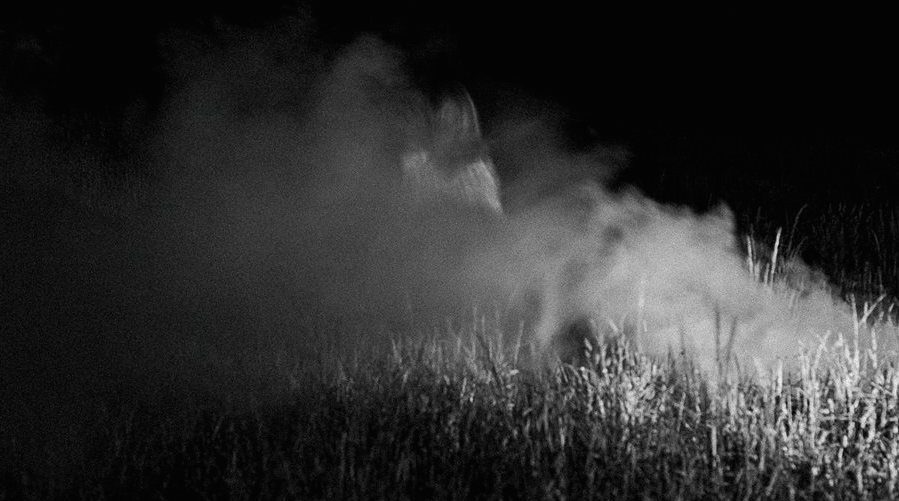 In 2016, black metal act Ultha were releasing their second full-length in Converging Sins. With that record the band from Germany performed a significant step forward when it comes to their grasp on black metal, the quality of their production and also their more focused vision. The album saw giant leaps being made since the release of their debut record, Pain Cleanses Every Doubt, which featured a more primal and raw performance. This attitude appears to have now carried over to the band’s latest album and their Century Media debut, The Inextricable Wandering.

In their debut album, the foundation of the band relied heavily on the traditional black metal characteristics. The record displayed a raw and uncompromising quality, which exploded in furious outbreaks of blastbeasts and cataclysmic riffs. With Pain Cleanses Every Doubt, Ultha revealed further their more pensive black metal side, resulting in the record arriving with a more personal touch, as sorrowful leads joined in and created a more atmospheric environment. The pensive renditions reign supreme in The Inextricable Wandering, complimenting nicely the more brutal moments of the record. After the primal outbreak of the opening track or the sonic barrage of “With Knives To The Throat and Hell In Your Heart,” the band nicely shifts into a more emotive space, crafting an intricate ambiance once the dust has settled. It is also a quality that facilitates transitions towards a more ritualistic area, as is the case with the final minutes of the opening song, with the band relying more on the solid groove and the mid-tempo progression to produce a glorious moment, while the piercing synths push this endeavor over the top. Ultha always displayed an atmospheric quality, even in their more raw earlier days. This aspect has been enhanced in the case of The Inextricable Wandering, with the band producing some immersive moments of ambient bliss. And this is a quality that the band has now expanded by embracing influences outside of the black metal realm. “There Is No Love, High Up In The Gallows” is such a moment with the band producing a hazy listen, using just the synths to lead the way and producing a scenery not unlike the darker investigations of Fields of the Nephilim. The other shorter track of the record “We Only Speak In Darkness” further displays Ultha’s kinship with the darkwave world, as the slow guitars produce a mesmerizing effect. Another interesting twist here is the dual clean vocal delivery near the end of the track, with Ultha resorting to clean vocals, producing a result that carries the sensibility of the heavier edge of the grunge scene, in the likes of early Alice In Chains.

These slight touches and changes in perspective open up the sound of the band further, and Ultha does not stop there but takes things one step further in the use of post-metal themes in accordance with their black metal core. The slow start of “The Avarist (Eyes of Tragedy)” displays that mentality, as the riffs take on heavier characteristics and produce a grand result. It is also from there that Ultha can move into adjacent spaces, producing parts that display a certain doom quality. In a combination of these two aspects, the band explores “Cyanide Lips,” where the spoken word parts over the repetitive melodies cause a complete reshaping of the black metal structures. The track finally erupts in another blackened post-metal haze, completely unraveling the soundscapes around it, by drawing inspiration when it comes to its progression and use of dynamics from giants like Neurosis.

However, the amalgamations that Ultha performs in The Inextricable Wandering always manage to produce a more direct quality. Despite the bitterness of black metal and its overwhelming brutality, the record arrives with a very direct and catchy characteristic. The explorations of the atmospheric black metal edge play a direct role in that, producing melodies that are stunning and acts as hooks for the record, as is the case with the ending of “With Knives To The Throat and Hell In Your Heart.” The same is true regarding the length of the songs, with the majority of the tracks surpassing the nine minute mark, but Ultha still being capable of controlling their direction and not losing their focus.

With Converging Sins, Ultha explored the black metal genre in a more focused manner and by widening its scope. However, the band’s vision has been further expanded with The Inextricable Wandering to look beyond the genre and incorporate elements from other scenes. This could have resulted in an unbalanced record struggling to find firm ground, but through some bizarre alchemical process Ultha not only have managed to make it work, but they have been to produce songs that go in and out of the different modes organically and also do not lose their direct and straightforward approach through their lengthy durations.