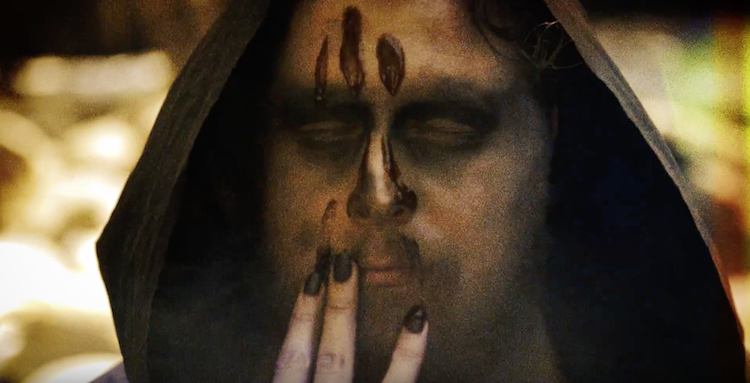 Do you like your doom soaked in the cosmic hallucinogenic blood of sacrificed post rock beasts? Then hit play on our exclusive video premiere from EMPRESS and your carnivorous thirst will be satisfied! This video captures the heavy beauty of the PNW rainforests as a backdrop for their track “Baptizer” off their 2017 release Reminiscence (available here or on Spotify). This rad visual was filmed and directed by Chris Lennox-Aason and Lucien Cyr. Right now, watch this video and let Empress baptize your brain in unholy waters…

In this article:empress, reminiscence, vaNCOUVER