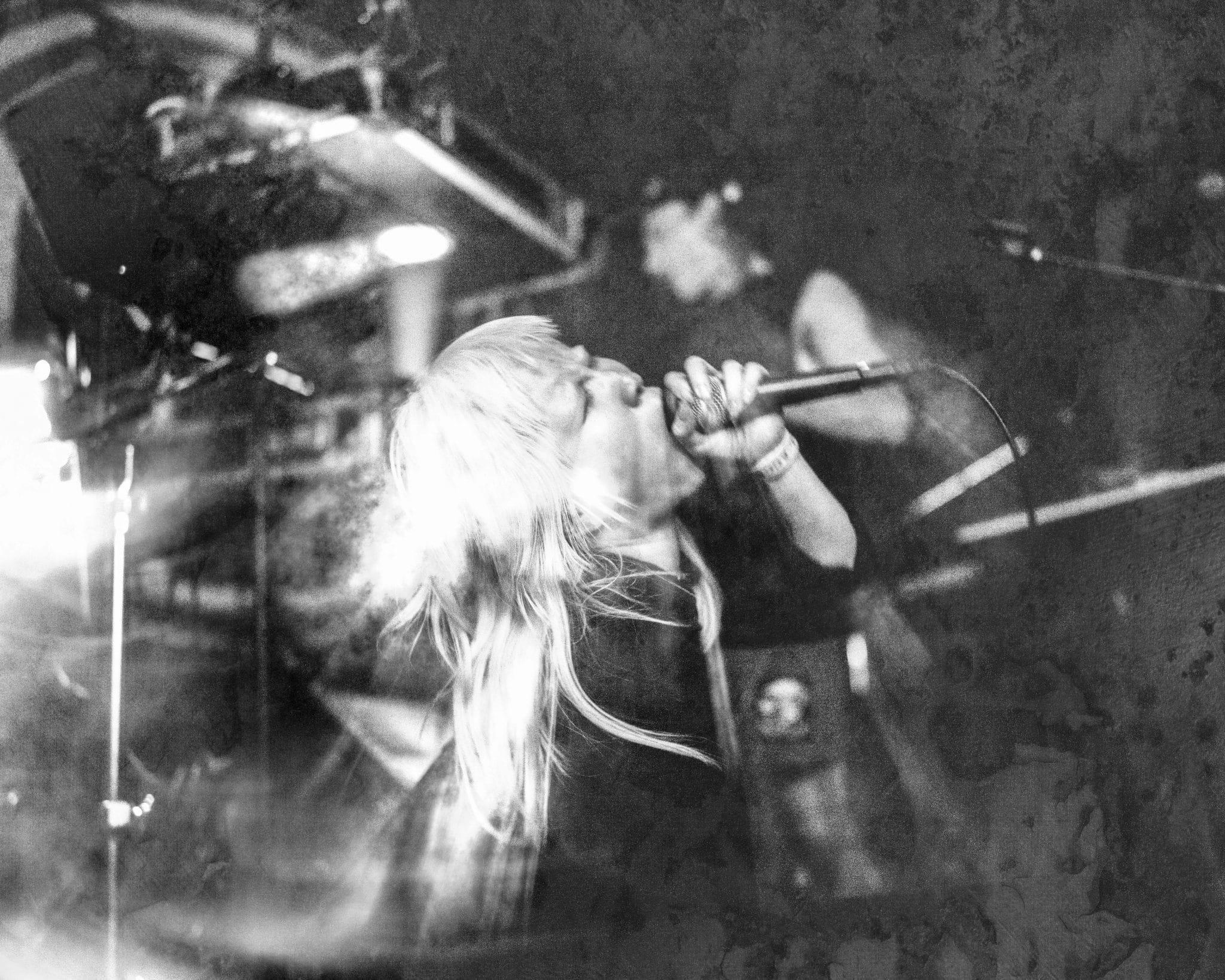 If you’re overwhelmed by the modern era with its panopticon-style control apparatuses and dopamine drip surveillance state, you’re probably a sentient, somewhat functioning human being. Congratulations—you’ve stayed in reality despite the twenty-four-hour news cycle, contradicting international relations, and emperors that no longer even care to be clothed. As always, the music world reflects every conceivable emotion and affirms your intuition and LA’s SPIKE HELLIS is no exception, honoring the EBM and industrial cannon from the onset of global neoliberalism while augmenting it with the perfect quantum of digital distress ever-present as the real world appears to decay into a dust of electronic particles and simply blow away in an atomic cloud.

Originating just before the pandemic in a downtown Los Angeles apartment, they’ve had some obvious challenges forging their installation as an outfit, but despite this, they’ve already been dubbed serious contenders in the worldwide post-industrial music scene and have shared the stage with unanimous heroes of everything electro and post-punk.

Not complacent with being simply another couple donning black garb and forced dark thoughts, they’re well known for their utter intensity live, engulfed in fog and with precisely timed strobes stunning crowds into a fawned desensitization in which spectators are taunted and almost threatened with their aggressive acrobatics and vocal delivery. The trance they conjure is impossible to reject as tubby bass sequences slowly swell in intuitive waves, stippled by doppler auxiliary percussion and only trimmed by the most graceful and simplistic synthesized melodies.

The lyrical content feels like a nagging bully, a cheeky insult, and a scream of bloody murder all coming from a faceless algorithm residing in the depths of the data cloud but we’re hypnotized into dancing the whole way through. Today they share the single and visualizer for their second track “Mouth” off their self-titled debut album out, coincidentally, on April Fool’s Day 2022. 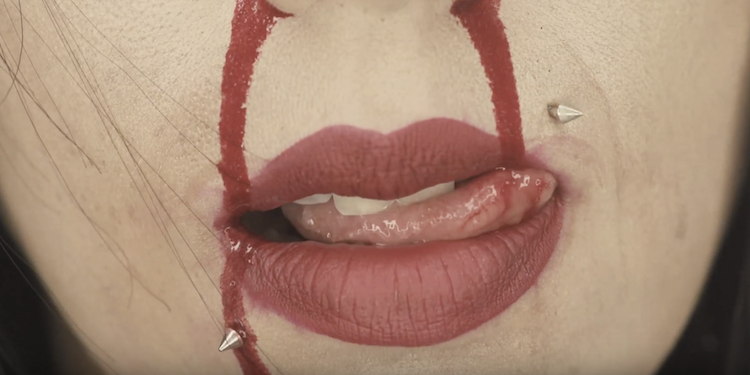 NSFW: Get your daily dose of pain from PASSING “Belial”

You know CVLT Nation always brings you the freaky deaky shit! That’s why we’re so stoked on this new video from PASSING for their...