Founded back in 1992, the Berlin-based death metal band Drowned released a series of demos throughout the 90s and 00s. That didn’t really get your attention, right? Well, what if I told you that the main guy behind the band is Black Sheppard of Doom, of the infamous and terrifying Necros Christos, and at some time also featured Mors Dalos Ra (also of Necros Christos), who contributed as a session vocalist on Viscera Terrae and as a live musician until 2008. That’s a bit better now. So, how come a band like Drowned re-emerges? Quite simple, really: BSOD or Timnn left Necros Christos back in 2013, and steered his attention towards his old band, with the first step being the inclusion of two new members, G.ST and T.E., both from the German black/doom metal act Essenz (you should definitely check out their last two albums, KVIITIIVZ and Mundus Numen).

And so the long overdue debut album of Drowned finally comes to light, ready and eager to devour all that listen. As the introductory “Die Niederen Weihen” comes in, you find yourself surrounded by the absolute darkness that Drowned’s droning melodies bring. The descent into the abyss begins in the most creeping of ways, with the deep vocals mesmerizing the listener and sucking out all light. Huge riffs come in to disturb the more ethereal start, but the ambiance remains as unearthly and unwelcoming as before. When “Antiprism” comes in, the band unfolds its darkest self. The old-school death metal riffology and the frenzied changes from mid tempo parts to fast, all-out attack moments, show a deep appreciation for the European death metal scene. “Destroyed Voices” follows a similar design to “Antiprism” with the drumming standing out with powerful execution and insane arrangements.

The unbelievable aspect of Drowned is that they sound so fucking intense. There is not one moment in this album, no matter if the tempo is fast or slow, that will seem to be lacking in energy or power. “Cast Into Negative Form,” for instance, does not become any less caustic or catastrophic when the slower parts come in, and those fucking hellish melodies just before the ending part! You need to hear them for yourself to understand the magnitude of their brilliance.

This is where Drowned take a different path, on their road to annihilation. “Black Projection” starts to flirt a bit more with the doom/death scene of the early 90s. The majestic start, with the dissonant background always remaining close and the lead guitar parts toying with your sanity are just too much to handle, giving what is probably the most towering moment of Idola Specus. The doom/death scent overflows to the beginning of the “Gnomon”, but the band soon recovers its previous self and unleashes an unprecedented assault, with the song reaching once again a majestic peak near its end.

The last two songs of the album feel just like a blur due to their chaotic nature. “Letzter Teilbarer Strahl” is a tidal wave of wrath approaching head on, with the drum patterns reaching a whole other level of insanity and the intriguing lead parts enriching the devastation that this track is set to cause. Drowned finally close the album with “Vacuous Sanctum”, summing up all the aspects of their sound perfectly in a more dense form. Raw death metal and mid tempo groove lay this album to rest in the most fitting way possible.

Idola Specus is everything that a death metal album should be. It contains the primitive hatred of the scene along with a few great twists. And on top of all that, it is fucking well played to the point. Even though this album marks the return of Drowned after a long time, it feels more like Idola Specus is the rebirth of a band that is set to leave its mark on the extreme music scene. Do not miss out on this one! 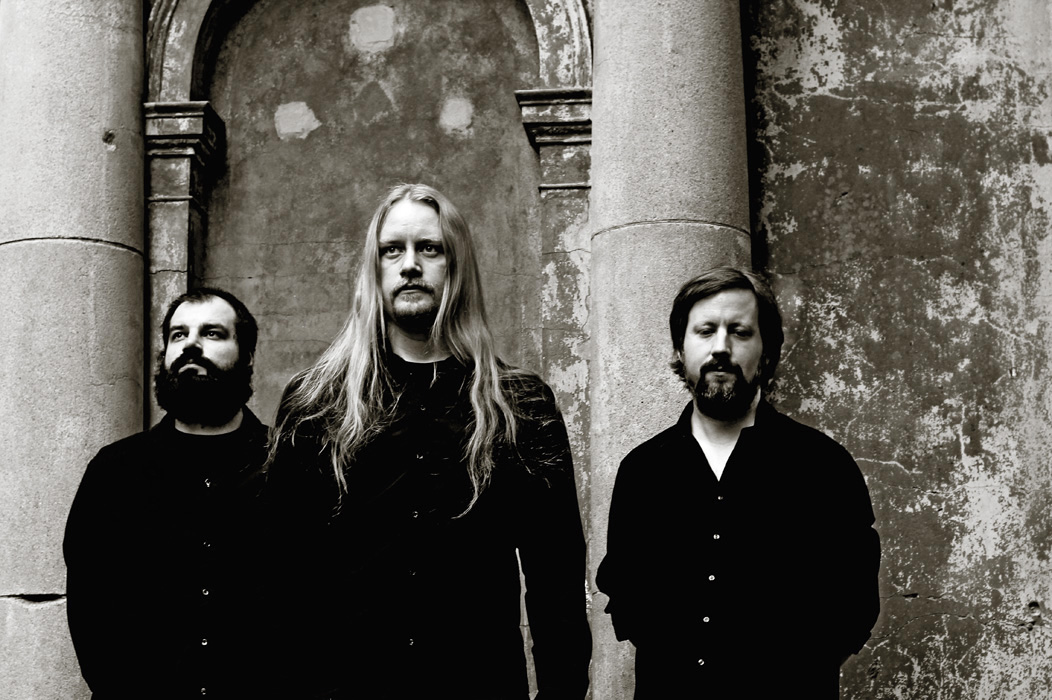 From Demo to Debut
Drowned: A Retrospective

Following the release of Drowned’s debut album, Idola Specus, it was time to do a retrospective of their career. Since their inception back in... 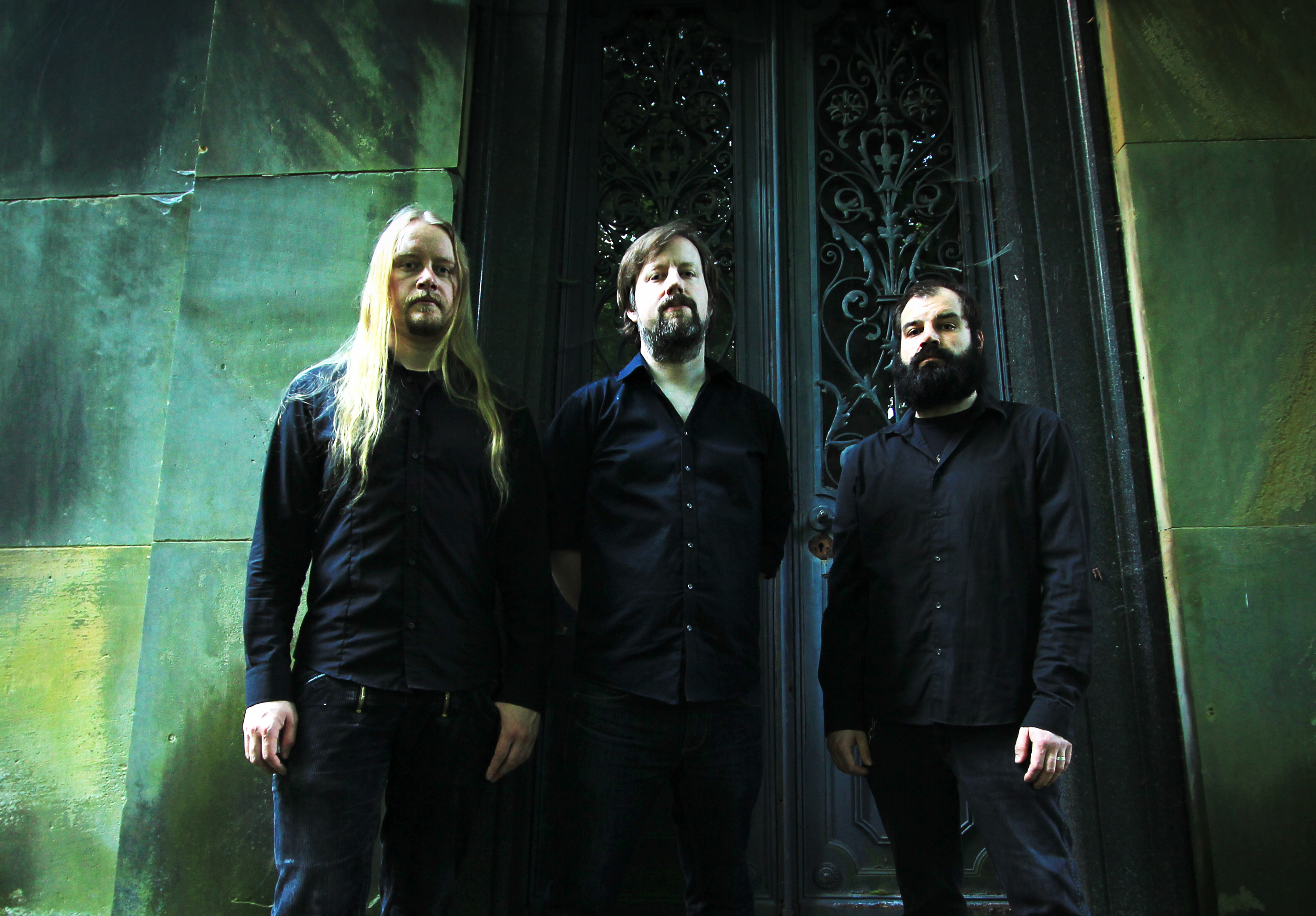 Having released an excellent debut album, Idola Specus, Drowned established their place in the extreme metal scene. Tlmnn, guitarist for the band, was able...