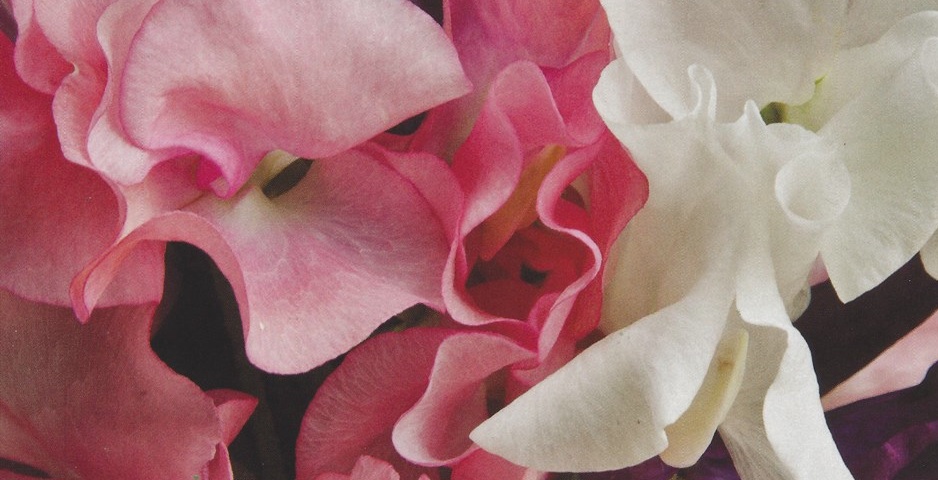 Death White is the name of both the new recording project of hardcore elder statesmen Lawrence Susi (of NYHC legends Subzero and Breakdown) and Max G. Morton (Heartworm Press, 23 WLVS, and previous musical collaborations with Wes Eisold, Sean Martin and Jason Wood), and their new seven inch through The Shadow Records.

Don’t let that fool you, though – despite its members’ punk pedigrees and nods to nocturnal education, evenings spent in parked cars and at stoner park, studded leather gloves, Too Fast For Love and the Knights In Satan’s Service, Death White sounds more like a lost single from early nineties British indie dance label Icerink (the label run by members of the disco-inflected Britpop act Saint Etienne, who aren’t bad as a reference point for the sounds presented here). All the synthesizers, electronics and Max G. Morton’s history with Cold Cave make that band an obvious touchstone, but this is an entirely different beast altogether, with hints of more modern indie rock and less of an eighties indebtedness, even though the first B-side “So Quiet So Sad” sounds like something the Thompson Twins might have written for the Sixteen Candles soundtrack.

Death White‘s four tracks are split evenly between mostly Susi-led tracks, the more upbeat and downright catchy “When We Were Young” and “So Quiet, So Sad,” full of airy synths, tinkling piano keys and earworm harmonies, and the Morton-fronted “Sunsets” and “Death Of A Girl,” spoken word laid over haunting sci-fi soundscapes, Bermuda Drain-era Dominick Fernow scoring a post-apocalyptic horror movie by one of the JCs (John Carpenter or James Cameron).

Like its sound, Death White‘s lyrics are preoccupied with other times and other places, faded friendships, old photographs and abandoned houses, Lost In Space and Gene, Peter, Paul and Ace. It’s a perfect amalgam of music and subject, nostalgic and wistful, and somehow both downbeat and upbeat at the same time, lit by the glory daze of better times and dimmed by the knowledge that those times will never be repeated. Which is why it’s a good thing we have the records to remind us. You will never be this young again.