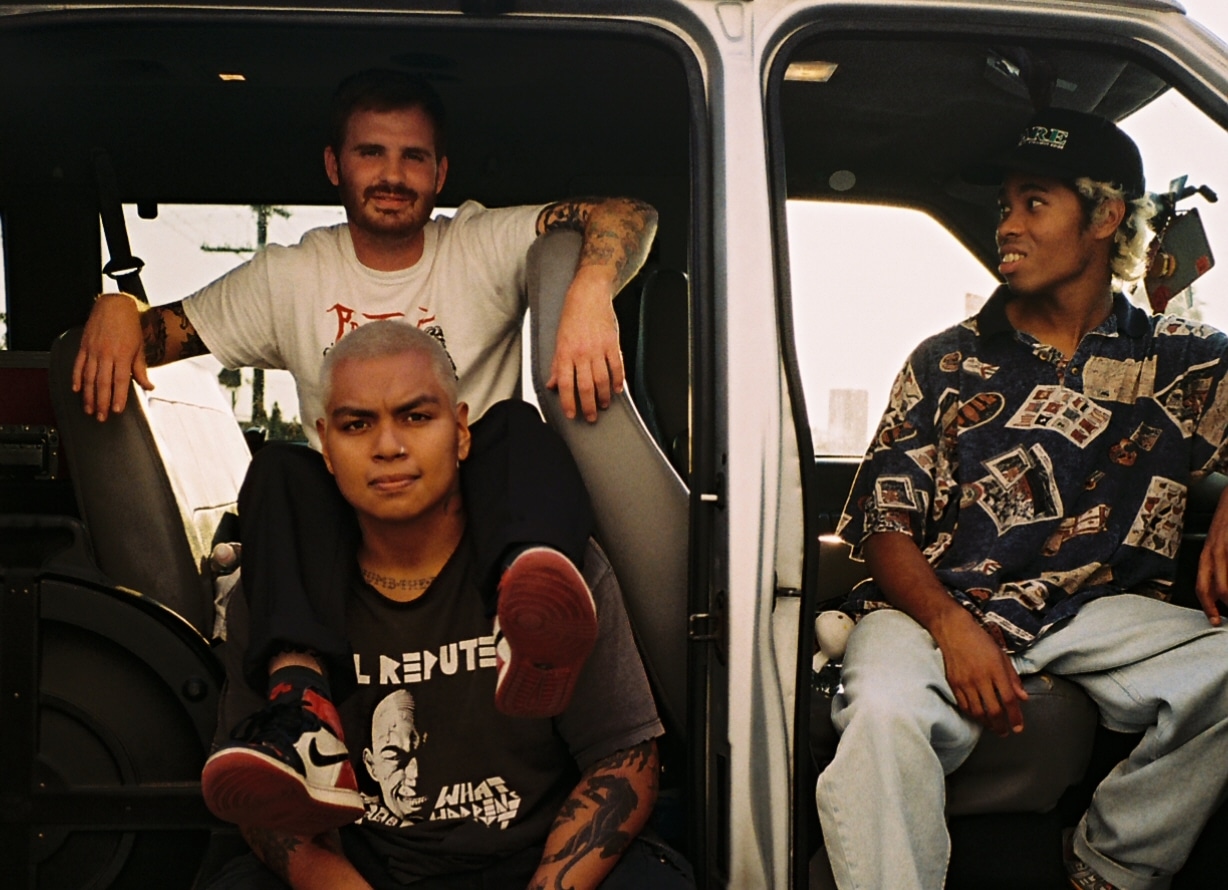 I wanted to start the record off with an intro song that would hopefully get kids hyped off the bat. I had ideas for the little guitar solos throughout that I would mouth to Alec Riley who played guitar on the record, and he would then translate them into an actual solo which adds a ton to the song.

“Violation of Trust” is a song I think everyone can relate to. The title is self-explanatory and I think with this one being a little heavier sounding it goes hand and hand with the anger and frustration of the lyrics.

“Never Yours” was a track from the Welcome to the OC promo we released about a year or 2 (?) prior. This has a ton of different elements, but I think it sounds cohesive and not like a bunch of different parts just stitched together which was an issue I was noticing with previous stuff and wanted to steer clear from.

“Different Method” is the first single off of the record we dropped and features Patrick Miranda of Movements. I think the back and forth vocals at the end between them is genius and when I first heard it fully tracked I was like “yup, this has gotta be a single.”

“Synthetic Love” was the first song we wrote for this record, but once we got in the studio we changed quite a few things up and it turned into a much better-sounding song. Just the little guitar leads make it sound so much more full.

“Neglect” is a faster song that I feel like we needed more of. I wrote the break part you hear around 1:00 before anything and loved it so much even though it’s so simple. It was originally supposed to be part of a whole other song that didn’t get finished, but after putting it with the faster riff we thought it sounded great. I wish there was footage of me trying to explain to Alec how I wanted the solos to sound haha.

“Dare2Be” was the second track on the Welcome to the OC promo. I think this was the first song we wrote that I thought was the exact sound we had been trying to accomplish. Super groovy and catchy but still hardcore.

“Better Off” is one that at first I thought might be too simple and repetitive. Once we added the leads, backup vocals, and ‘oohs’ and ‘ahhs’ I changed my mind. I wanted a song with a simple chorus that people could hear once and easily remember and sing along to.

“Hard to Cope” was the second single we released and probably my favorite song on the album. Another one that I think perfectly embodies the sound I was really trying to accomplish. We knew we had to have Scott on a track and this felt like the perfect one. Angel sent him the song and asked what he felt lyrically would fit in the chorus and once he sent his part of the chorus Angel kinda molded the lyrics around that.

“All I See” was actually written on Justice Tripp’s porch. Anaiah and I linked with him a couple of times before Covid to have another set of ears. Being the sole guitarist writing on the album (with the exception of Alec in the studio) I wanted another songwriter to give me a straight-up opinion on if what I was writing was good or not, and someone whose opinion I highly respect. We changed up a bit in the studio and it sounds quite different now, but the verses remained the same. The intro to the song felt a little lacking and Alec threw out an idea that ended up sounding really sick so we went with it.

We kept “Fed Up” super simple, fast, and to the point. A classic “fuck you” hardcore song which you can never have enough of imo, and we thought it was a good way to end the record.

In this article:Dare, Featured, revelation records

Experience the Fast and Brutal Hardcore of FALL SILENT “The Clearing”

There’s no doubt human beings are capable of the worst brutality. And the great philosophical debates are always around, is this all we are?... 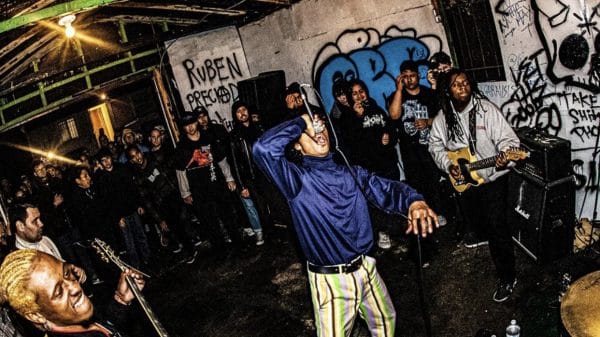