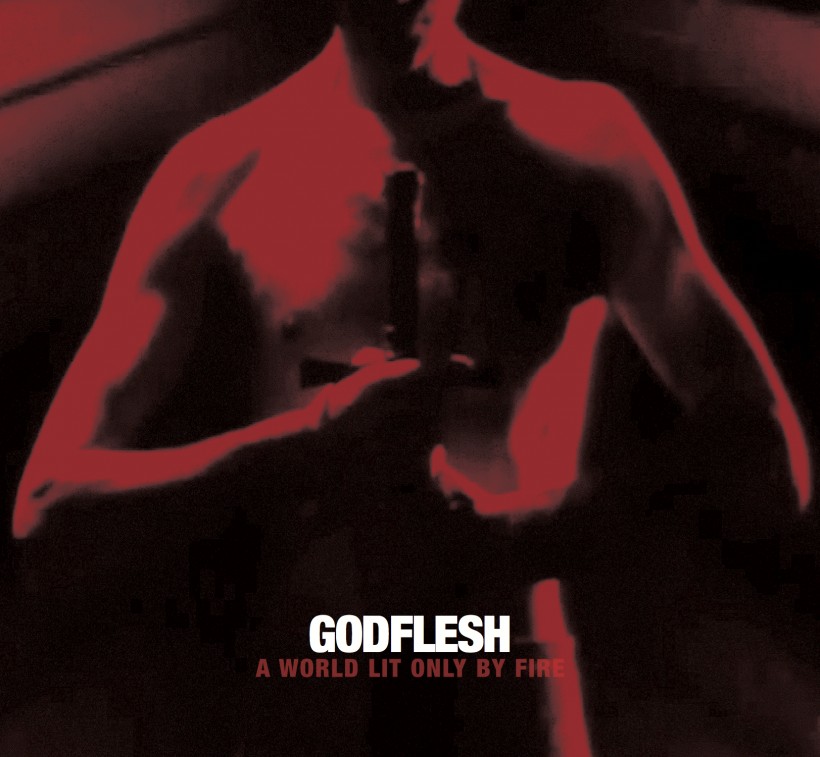 UK metal has had a pretty great year, with bands from all walks of the musical spectrum taking chances, building on their foundations and creating albums that speak to the heart, the soul and the darker side of the self. These records are six that had the band step up and beyond their previous works, with newer artists making their way through alongside more established acts that still imbue their music with unrivaled passion.

As is customary, this is alphabetical and extremely subjective and contains full length records only. Agree/disagree/have no opinion? Tell us why.

Whether you believe Anathema are even metal at this point is completely irrelevant, as the Liverpudlian’s are still one of the most exciting and heavy live acts that the UK has to offer. distant satellites has an incredible amount of purity at its core, and the light and hope that shines through the sadness that Anathema are so famed for is as gorgeous and as heartbreaking as ever. The dual vocal of Vincent Cavanagh and Lee Douglas is used to wondrous effect on this album, and the small hints of electronic beats that lie beneath sorrowful guitars are a hint that for Anathema, their work is far from done. Fen are a band who take things slowly, who build to great and weighty moments of sound and who have long been unsung in the UK underground. Each record brings them one step closer to breaking through, and Carrion Skies must be the one to do that. It’s a gorgeous work that wraps itself around your heart and whispers emotive beauty in its uplifting passages while containing moments of bright  and heavy intensity. Godflesh – A World Lit Only By Fire (Avalanche Inc.)

Do Godflesh need much introduction? Hopefully not, but if you’re not aware of these masters of the industrial sound or its place in musical history then you’d be advised to go back to Streetcleaner and work your way to the aggression of A World Lit Only By Fire. The fairly minimalist approach of Godflesh is countered by its absolute heaviness and as such A World Lit Only By Fire is thrilling and oppressive journey. Saor are creating some of the most enveloping black metal of the moment with Aura breathing with a genuine feeling of pride while a beautiful sense of tradition runs through its veins. Drums are primal and intense with  Panopticon’s Austin Lunn lending his talents on the kit alongside Johan Becker on strings. Saor move past their debut to Aura, a work that is full of passion and maturity and one that has truly seen the Scottish project become a more solid and rounded prospect. Naming their record after the city in which they dwell makes perfect sense for Voices who use the dirt, grime and disgust that London houses to their advantage by creating an album that bursts with creativity and a frank, honest approach to how utterly awful everything can be. A seedy narrative runs through the album and its one that fills the mind with images that you’d much rather forget. Voices are fantastically intriguing and London is a deeply unholy ride through blackened death. Winterfylleth seem completely incapable of doing any wrong, and The Divination Of Antiquity continues their rise to the top of the pile of UK black metal. Their sound is polished, but it’s also full of wonder, passion and drive, and this album is another step up for a band who keep on pushing themselves and each other to create stirring and – dare it be said – truly epic black metal.