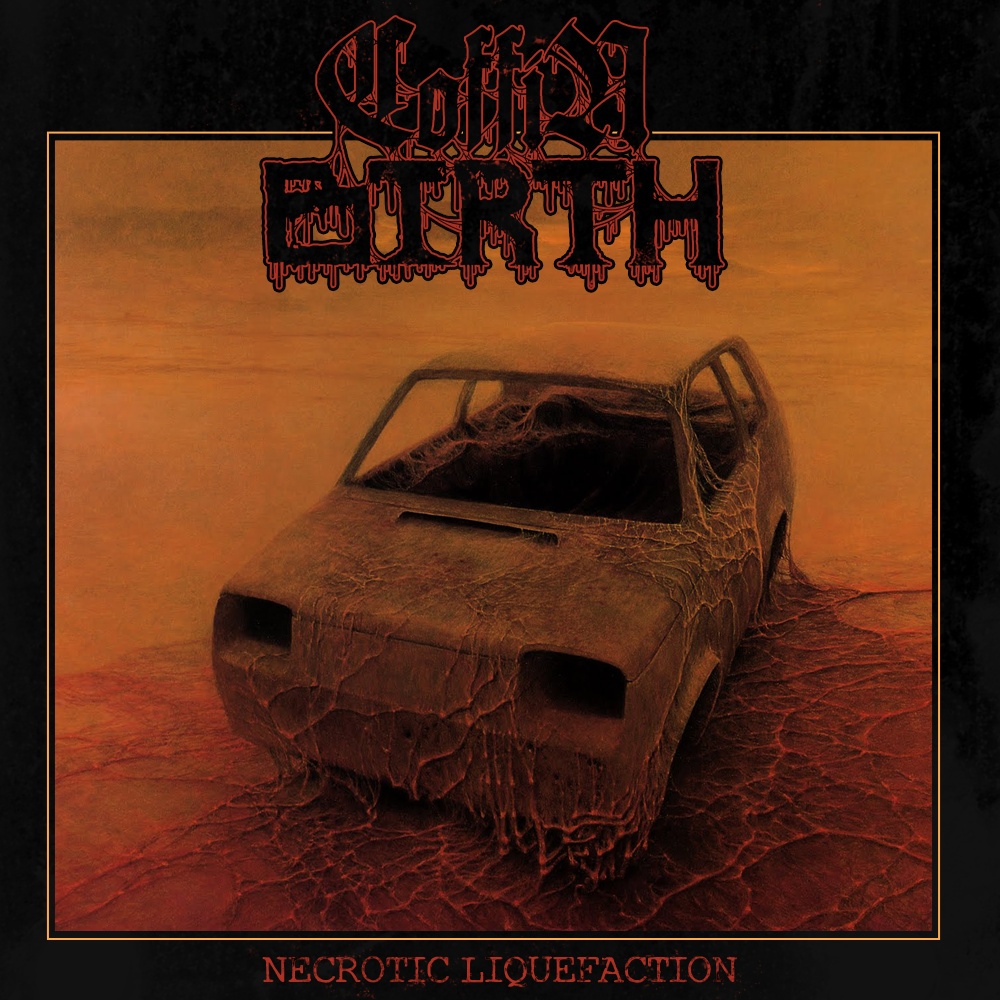 When you think of Arizona, there are a few images that probably come to mind right away; cactus, guns, republicans, shitty weather, Jimmy Eat World (yeah that garbage band is from AZ), multiple beige colored buildings, Filibertos Mexican food, and of course Sheriff Joe Arpaio. If these are the things you and your dipshit friends associate with AZ, you have your priorities fucked up!! What you should be talking about is WOUNDVAC!! The Tempe, AZ band plays an excellent fusion of grindcore, thrash and death metal that will have you sacrificing your neighbors after hearing only one song. Do I have a full review of the new SICK/TIRED record Dissolution written? NO! I don’t need one to tell you that this band kicked ass with this release and deserve credit for wrecking shop on every fucking track! This is why SICK/TIRED’s album has made it on to CVLT Nation Top 6 Power Violence/Grindcore Releases of 2014 list…Now do your job and head over to A389 and pick this motherfucker up! I’m not sick & tired of SICK/TIRED because they fucking RULE HARD! Our rad writer Mattia turned me on to this totally insane band from Pittsburgh called PURGE! What do they sound like? They sound like a storm of sonic death eating away at everything this fucked up world holds dear. They sound like MAMMOTH RAGING sound waves full of hate slapping cops in the grill! PURGE create songs that are full of everything thing I love in underground music.

ONE: Full Of Hell & Merzbow

Merzbow has been active since before any member of Full of Hell was even born, creating dozens of albums and collaborations spanning the past thirty-five years. Despite his impressive catalog, his collaboration with Full of Hell is heavy with the latter, while rather sparse when it comes to Merzbow, as least as far the primary composition is concerned. That is not to say that the record is disappointing – in fact, it’s quite intimidating. This is Full of Hell at their best, creating a record of explosive fury that is truly relentless, with the record’s eleven tracks moving at a blistering pace. If violence had a definable sound, this would be it. Full of Hell has had a penchant for noise, as evidenced by their FOH Noise tapes and the styles heavy presence on Rudiments of Mutilation, making their team-up with Merzbow all the more sensible.