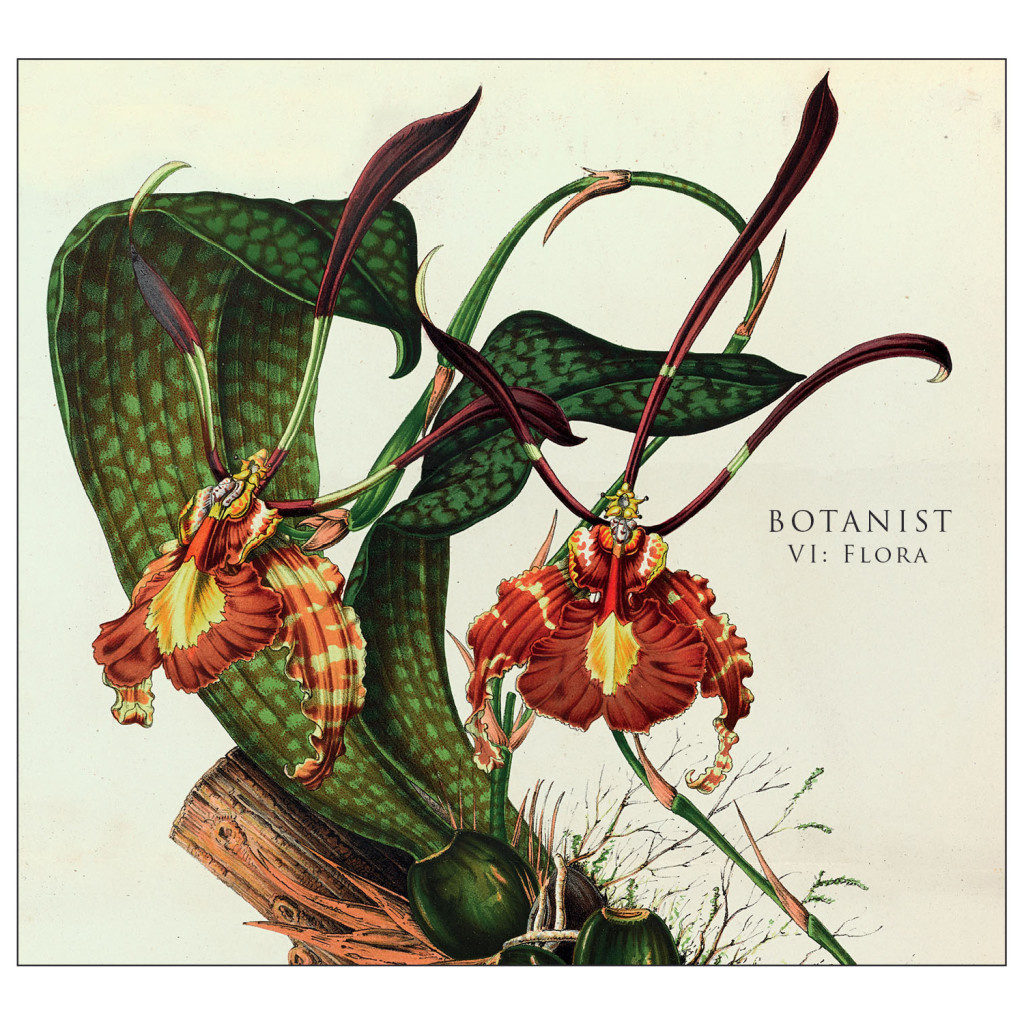 Death Angel is Dreadlords‘ long-awaited debut album – their demo hit last year (we reviewed it here ) – and it builds on their early work in expected and unexpected ways. All but one of the tracks from the demo are back in rerecorded form, and one of the first things you’ll notice is how much No One’s voice has improved. Opener “Going To The Well” is a stomping murder sermon that ably introduces the band: bayous blues riffs swimming in distortion and reverb underneath crooning vocals that sound like the bastard spawn of a Satanic orgy involving Nick Cave, Johnny Cash, Danzig, King Dude and Chelsea Wolfe. Label: King of the  Monsters NOD NOD is good good killer music for people with an open mind! There are hardly any words to describe how fucking magical this record is…Ok, imagine if EYEHATEGOD made out with PORTISHEAD, then At The Drive In raised their offspring but only fed the child mind-expanding drugs…the end result would still not be as rad as this band. Their song “Solider” creeps it’s way into my soul and I never want it to leave, because it feels that fucking good! NOD NOD rules, so it’s your job to share this band with all of your friends and enemies. This band is a perfect example of why I love my job so much…NOD NOD is good good…Nuff said!