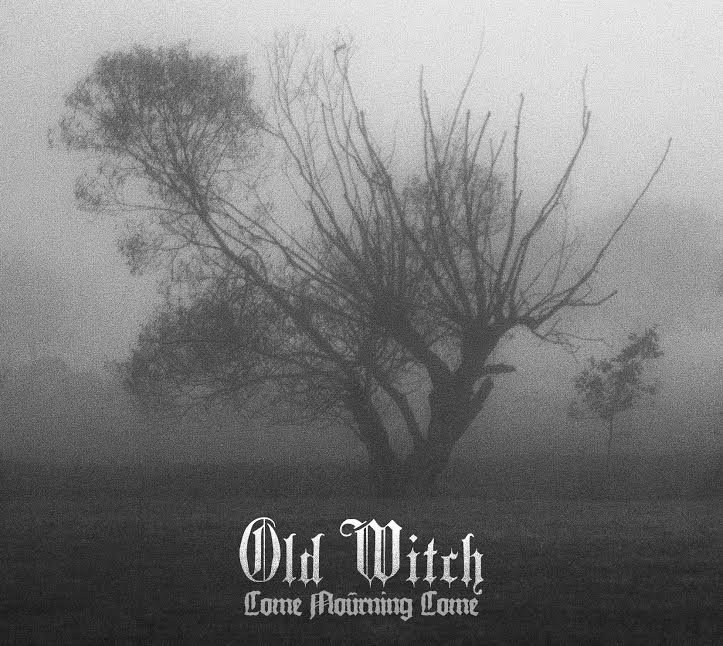 If you are an avid reader of CVLT Nation, then you should know that we are HUGE fans of OLD WITCH. This band creates doom that is to describe and must be heard because they sound like no other band out there! Their debut Come Mourning Come was released by The Arcane Tapes. I have just received word that The Arcane Tapes / Sun & Moon will be releasing OLD WITCH’s CD in November, to be followed by a vinyl version of Come Mourning Come…Right here and now, CVLT Nation is premiering a new OLD WITCH video for “The Frost and the Tyrant”…Make sure to check out their Joy Division cover HERE from The CVLT Nation Sessions.

In this article:come mourning come, Old Witch, The Arcane Tapes 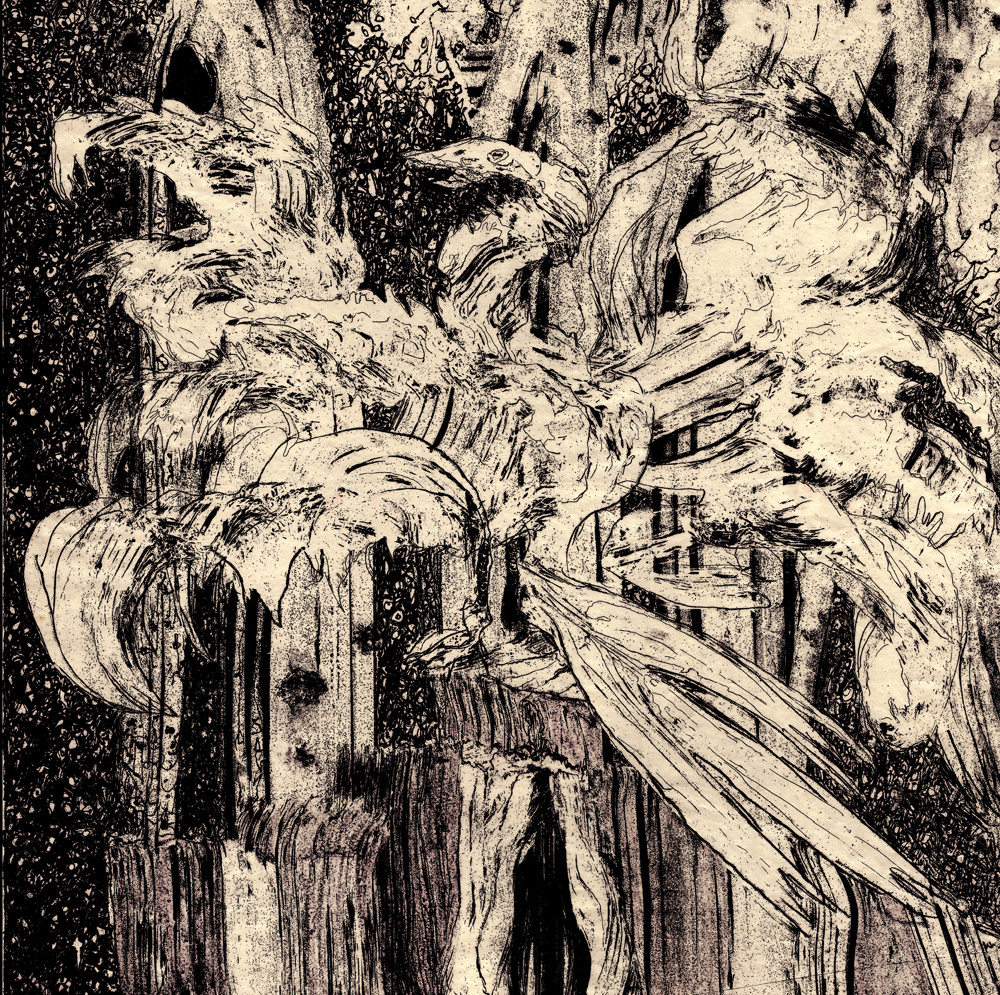 SIX – MIZMOR/DROSS In this joint effort, Mizmor delights us with “IX – Crestfallen Usurper,” a fifteen-minute black-doom colossus that will devour your dreams and melt...

Batten down the hatches and brush aside your assumptions on this one, people. Because if you don’t, prepare to have a number of previous... 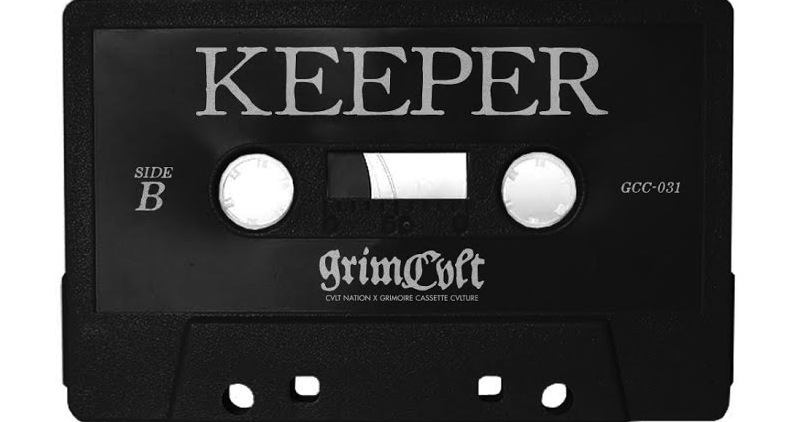 One of the greatest gifts that CVLT Nation has given us is to be able to collaborate with the people that inspire us to... 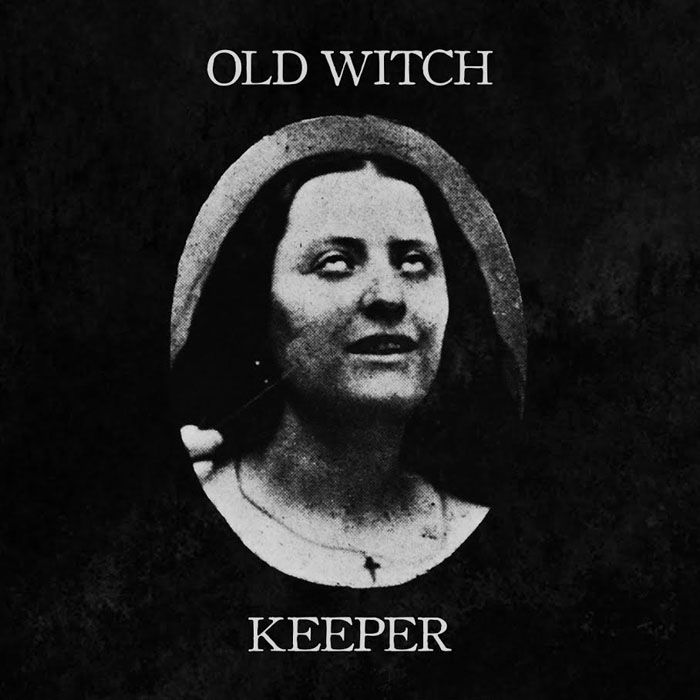 Yesterday, the pre-orders went live for our first ever release on the Grim CVLT label, a co-production with Grimoire Cassette Cvlture – the devastating...