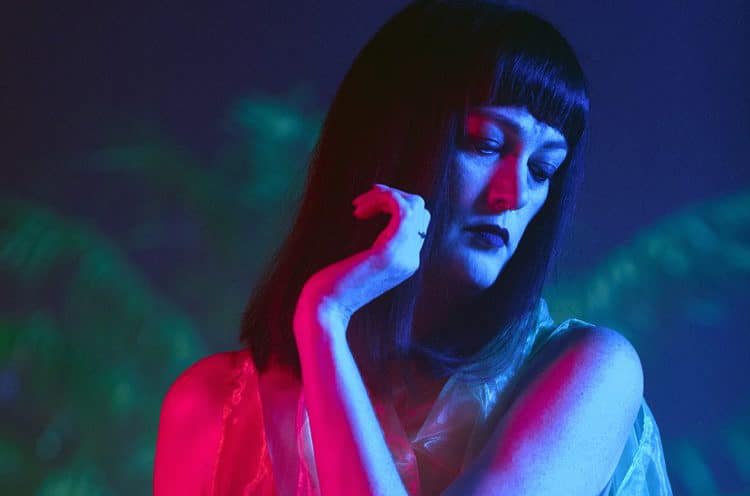 Brooklyn based Niabi Aquena’s solo project SEARMANAS released a debut self-titled album on Cleopatra Records only a month ago! The multi-layered ambient industrial record spans 7 tracks, finding a unique back-and-forth balance between dark and light. SEARMANAS recently completed The Dark Ceremony Tour with electronic artist Textbreak. I had the amazing opportunity to interview Niabi about her history with music, her relationship with it, and her new music video for the album’s fourth track, “Undo”. Read below! What are your non-musical inspirations?

I believe that the natural world that surrounds us is most inspiring. The same rose that one may admire for it’s beauty and grace can also prick and draw blood. I think there is something darkly poetic about that.

I understand the name Searmanas is Gaelic for “ceremony”. Would you say performing your music feels like a ceremony in and of itself?

Absolutely. Every performance is ritualistic and ceremonial. Each detail is pondered before conjured into reality. In the beginning days of this project I used to burn resins and create large alters in front of my gear, however as the music progressed [and more synths added] bringing all of that, plus the set up time became more challenging. Most places won’t let you burn things which is understandable, so I no longer incorporate actual ceremony into my performance.  I let the music speak and the process of listening and envelopment becomes the ceremony.

What is your creative process like? Do you choose sounds based upon your mood?

I grew up playing piano, I generally start there – I work out the melody and the mood of what I want to say, and then translate the notes to paper so I remember them. That’s usually how it starts but not always… creative process [for me] doesn’t really exist, its more a state of mind;  being mindful and grounded, recognizing balance, playing, remembering innocence. You’ve stated that your single “Undo” is the beginning of the process of healing. Do you find the process of music-making to be healing? Is the music made more powerful by having something to heal from?

The whole album is about healing really, letting go, and finality.

“Undo” an incredibly genuine track.  Presenting my first single that didn’t hide my voice behind a ton of effects, with the lyrics as honest and raw as they are, I felt was an important foundation to set not only for my listeners, but for myself.

How did you come up with the idea for the “Undo” music video? The aesthetic matches the music perfectly!

Thank you! I sent over these long concepts via email to Dimitri Luedemann, my director  – symbolical significance of the ouroboros, numerology behind the number 8, etc. The one concrete idea I know I needed was the slow motion decay of the flowers. He came back with a beautiful treatment and the film was made. It was shot in Rio de Janeiro. Dimitri lives part time in NYC and part time in Brazil.  We considered the idea of shooting in LA – but given the video concept, and varying other factors, Rio made the most sense.  The video explores the cycle of life, growth, pain, healing surrender, and rebirth. The importance both universally and individually of ceremony, order, understanding, growth and chaos… space, time, and moment.

You are a classically trained pianist and vocalist. Do you remember the first time you fell in love with music?

My Grandfather encouraged me to play piano and train classically. Studying music theory and playing classically wasn’t interesting at all until I discovered Chopin. As a young moody girl, I found his compositions to be a great mirror to how I inexplicably felt.  Truth be told, that still holds true… I’ll never tire of the subtle emotional nuance of Chopin. What inspired you to start creating electronic music?

About 10 years ago, I was working with several different electronic music producers as a vocalist. I found myself yearning to produce my own stuff.  Having a background in music, and the love for electronica – the only thing missing was working knowledge a good program for recording and the right gear to acquire to make it happen.  Luckily I was able to find a music school in Brooklyn that had classes for Logic and Live, and I was led in the right direction.

Your music is a strange, wonderful amalgamation between dark and light. Do you have a preference for either one?

My preference will always be for balance. I find it is the most honest, perhaps also the most difficult. One cannot stay too long in the shadows before the darkness envelopes. Conversely the light can be blinding if that’s all you’re open to.

What are your current three favorite albums?

Lately thinking a lot about…

Cigarettes After Sex self titled album

Radiohead The King Of Limbs

What’s next in store for Searmanas?

I’m finishing up a small tour right now, once I’m home in Brooklyn again, I’ll continue working on my next release. While on tour I played a couple new tracks in my set to kind of audition them to see how they felt.  Pretty excited to see how the next release unfolds, stay tuned. 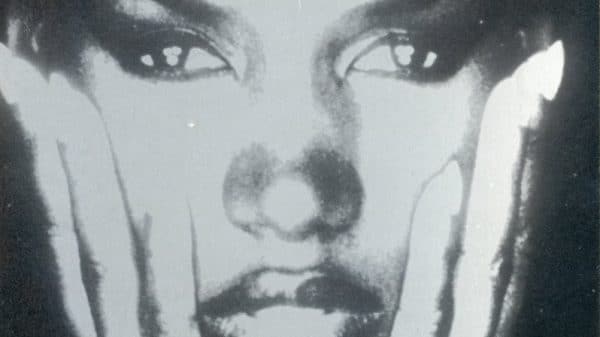 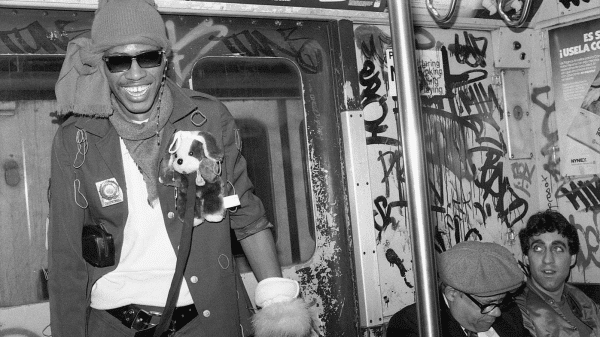