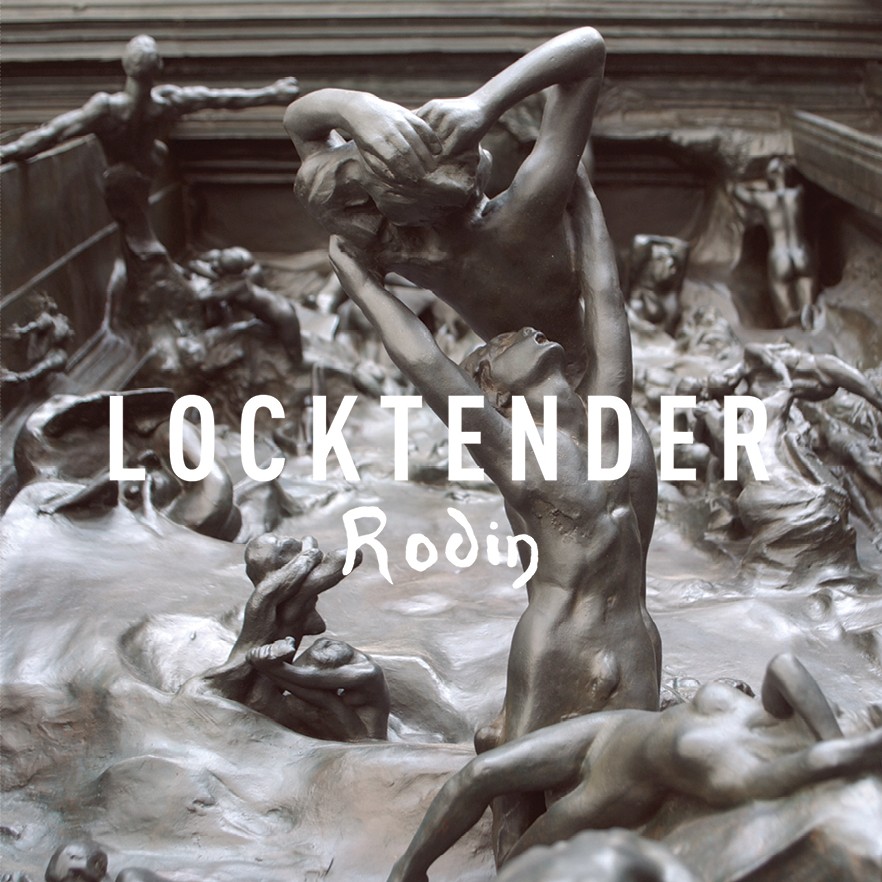 Shortly after the majority of their members relocated to Cleveland, I had the pleasure of meeting Locktender. Cleveland is a tight-knit community, so the introduction of new faces hardly goes unnoticed. From the first time I saw them play live, I knew that they were going to be something special, so it didn’t strike me as strange when a few months later they were already announcing their plans to tour Europe. In fact, I even had the chance to play with them on that tour (I was currently on tour with Masakari). They’ve always been the kind of band that I love to support: some of the nicest, most down-to-earth people playing a unique blend of screamo, post-rock and crust. Now, two years later, Locktender is about to embark on their first ever US tour. In order to spread the word about the tour, as well as probe into the history and style of the band, I sat down with guitarist and co-founder of Locktender, Andrew Kallicragas.

Locktender formed from the ashes of Men as Trees. What prompted the change?

Andrew Kallicragas: I think it’s safe to say we all really wanted a clean start. Men As Trees had eight different bass players. So much of that band’s time was spent reteaching the same songs over and over. I feel like we exhausted ourselves on those songs and also outgrew a lot of our older material. When it came time to begin writing new material, we made the decision to have Jason move back to playing bass and stick with only one guitar. Less people meant a lesser chance of having a revolving door of members again. Also, being my brother, I was pretty sure he would wanna stick around. It would have definitely been easier to start Men As Trees back up again after our hiatus, but not being tied to old songs has given us a chance to delve into something new. Keep moving forward rather than reliving past accomplishments. Going with that, it seems that one of the things that has been a defining feature of Locktender is your thematically-conceptual albums. You records revolve around a sort of artistic philosophy. Can you tell me a little about how this came about? Was it envisioned from the start?

The last thing we wrote in Men As Trees was the “Sea of Ice” trilogy (songs “Discovery,” “Wreckage” and never released “Courage”), based on Caspar David Friedrich’s painting. Those songs are kind of the first notion of what was to become with Locktender. Originally, Jason really wanted to write songs about historic events throughout the ages. I think where we ended up is just an evolution of that. When we were living in Korea, we talked a lot about using Kafka’s Aphorisms, and then when I moved to Philadelphia and visited the Rodin Museum, it kind of clicked that we wanted to focus specifically on artists and have each song be a different piece of their work. It’s very inspiring to focus on these artists and really helps us to bring together cohesive ideas that give some life to mostly unknown or forgotten works.

Do you think that people are ever turned off by the idea, or think that it comes off as pretentious? I think that is always kind of a risk when writing “concept” albums.

Typically, we get a pretty positive response to what we are doing. I think there is a lot of mediocrity in the realm of screamo/hardcore/etc and I think listeners appreciate that we are trying to create something with a little more substance. I definitely think it’s not for everybody, and I totally respect that. Everyone has their own taste and is entitled to their opinion. I think people can get as involved as they want with our music. If someone just likes the music, that’s cool. Others dig into the lyrics and artwork and even sometimes contact us to pursue a discussion. We even get a decent amount of emails with suggestions for future artists to consider. Ultimately, we make this music for ourselves. We have been fortunate enough to have the opportunity to release records and tour to help share our music, but we would be writing the same songs even if it were for our ears only. And speaking of touring, this will be your first American tour, after two tours in Europe. I remember that you guys got a bit of flack for touring Europe before the US. While I don’t want to give levity to those remarks, what has kept you guys from doing an American tour before this?

The biggest reason why we have made Europe a priority over the USA is our relationship with Ingo from I.Corrupt.Records. He is essentially the fifth member of Locktender. He puts out our records, promotes our band as if it was his own, books and drives our Euro tours, and, most importantly, has become a very dear friend of ours over the years. After our first Euro tour with Men As Trees, Ingo basically told us that whenever we wanted to come back he would take care of it. By the time Locktender was ready to tour, it had been three years since we had seen Ingo and we figured a tour was a great excuse to make the trip over and play some shows while seeing our friend. It might be hard to understand for people, since most bands have a very business-like relationship with their label, whereas ours is very personal. Another reason is just because we are treated so well when we are over there. As any band who has toured Europe can tell you the scene is great there and very supportive for what we are doing. Shows are super organized, promoters are insanely hospitable, and the turn outs are great. I also feel like a large majority of our fan base is there, so it made sense to play where people wanted to see us most. Don’t get me wrong, I love playing shows at home too, and us going to Europe first has made us that much more excited to finally stretch our legs stateside this April. Your writing tends towards long songs, yet you’ve just released a one-minute song. Was it a challenge writing a track so short?

Yeah, it was actually really difficult for us. The song is for a Middle-Man Records compilation comprised of all one-minute songs. I messaged Shawn from Middle Man several times to try and get an extension on the length. He was firm on a minute though, so we just kept cutting it down until we had it short enough. Not an easy task for a band as long-winded as us, but we think it turned out well; short but still utilizing a lot of the dynamics that our longer songs have. Plus, the artist Kay Sage and the painting we chose were really great to delve into.

In a way, it probably helped you to pinpoint aspects of your writing style that weren’t so clear when you have free reign over length. Sometimes restrictions can be creatively inspiring. One restriction that you face now is locale. The band is a bit spread out now, with members living in different locations, have you found this to be challenging?

It definitely complicates things but we are pretty committed to making it work. Nick has always been living outside of Detroit, but now I’ve been living in Western Michigan since late 2014. We all commute down to Cleveland once a month to practice together and then practice on our own too (playing build-up solo could not be more boring, haha). Driving 300 miles for band practice isn’t ideal, but I’d rather be slightly inconvenienced to play music with the right people. I’ve been in bands with these guys for over 11 years now. Not being in a band with them would just be weird at this point.

After the tour what do you have lined up?

After tour we have to record our next LP Friedrich, finishing what we started with Men As Trees years ago. He was a German Landscape painter that had so much great material that we changed our two-song EP into a 7-8 song LP. This album will be a little different for us too since it will be a narrative. We will use all his works to tell a cohesive story from start to finish. We’re excited about it and happy with the direction the album has taken. Hopefully that is recorded and released before the end of 2015. After that, the future is very open. We’d love to tour to support Friedrich, maybe finally make it to the west coast….or the south….or back to Europe..or maybe even SE Asia..Australia…who knows? There is a lot of talk among several members about starting families, so we may have to work around that, but surely we will be touring somewhere in 2016. We also have a couple musical projects outside of Locktender happening now. Jason and Frank are playing in a two-piece doom/sludge band called EARTHTAKER and I have a new pop project (yet to be named) with 2/3 of the guys from The Reptilian. Locktender will always be our priority, but it’s nice to keep playing since we live far apart. Both bands will probably start playing shows after we get back from tour. 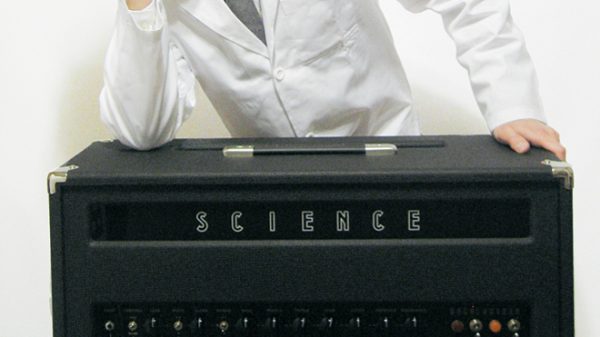