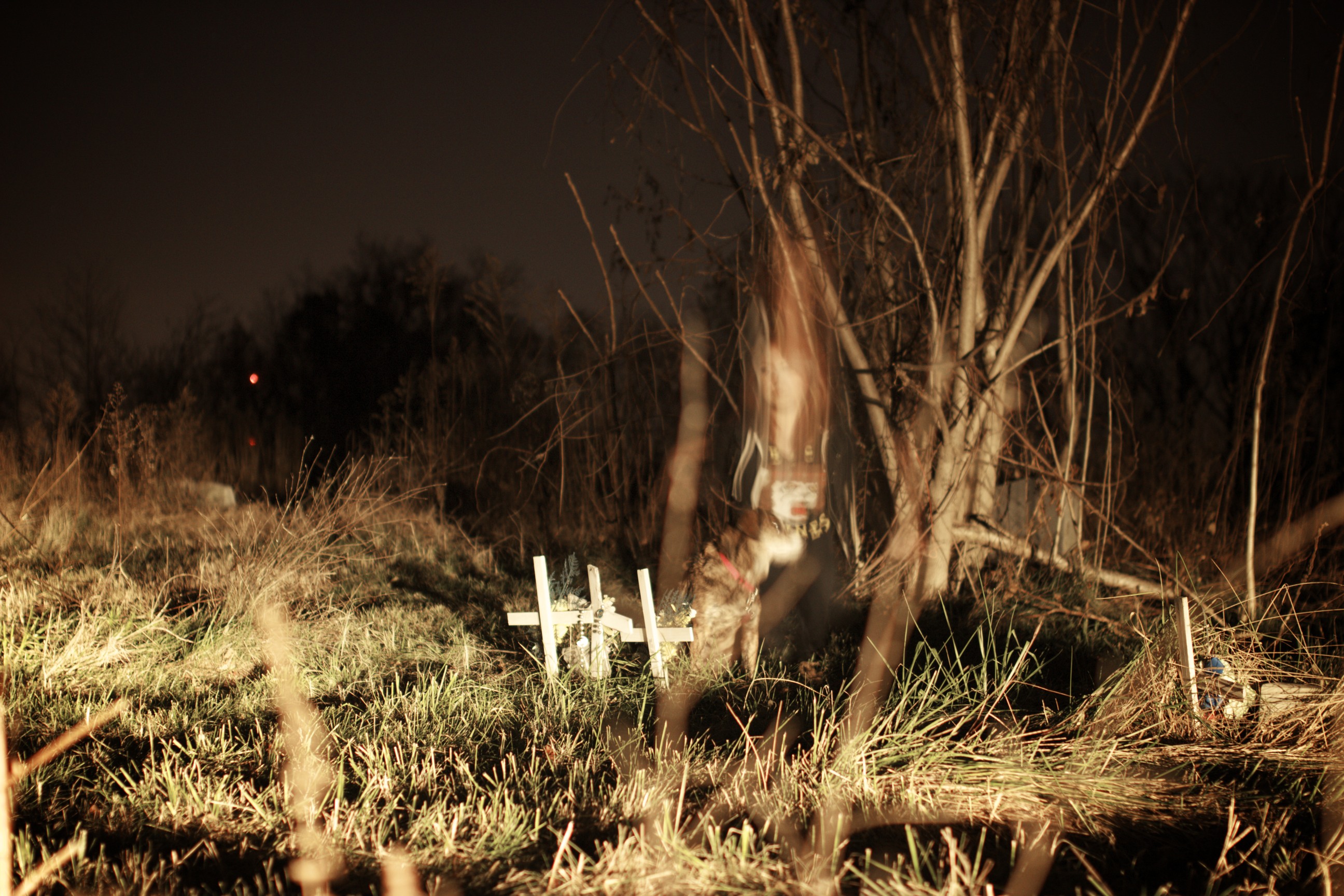 Hi Dorthia! Firstly, thank you very much for finding the time to do this interview! It is much appreciated!

Thanks for wanting to talk with me.

Most people recognize your name from Windhand. What has your experience been with the band since you joined?

I am a lucky girl and I couldn’t have hoped for a better group of people with whom to experience what we are. The whole reason why I started playing guitar and singing songs when I was younger was because I wanted to be in a metal band, but I come from a small town where there wasn’t anybody to play with who had similar interests, so I just started writing acoustic songs for myself. What was it that drove you release an acoustic album? Was it an idea you had for a while now? And how long have you been working on the album?

Like I mentioned above, I’ve been writing acoustic songs since I was around 14, and a lot of the songs that are on the album are really old. I probably have enough acoustic songs right now to fill up two more albums, but I wanted to get some of the old ones down first.

Obviously you have varied music tastes, since you do amazing work with Windhand’s more classic doom sound, but this album has an almost vintage country and western vibe, but of course with a dark, melancholic atmosphere. What was your musical inspiration for this album? Did you channel any country influences when writing these songs?

I’ve always been a huge fan of old country and it was also just a part of the culture where I was raised. The first song I learned how to sing was “Angel Flying Too Close To The Ground” by Willie Nelson when I was 5, and my dad would play guitar and get me to sing to his friends. I grew up pretty far out in the middle of nowhere and it was beautiful, but it was pretty isolated, and to this day when I am writing songs, be it my own or for Windhand, I think I am in those woods alone at night in my mind. The vocals on your album sound absolutely stunning! How often do you practice in order to keep your performance at that level?

Well, between Windhand practice and touring and me just playing at home, I’d say pretty close to everyday.

Listening to this album really lets us hear your voice in a clear way, whereas with Windhand your vocals are more mixed down, almost becoming another instrumental element to the sound. Does your solo work allow you to explore new territories with your vocals than your work with Windhand?

I actually think it’s the opposite, since Windhand came second, which is another thing I love about the band, because it really pushes me outside my comfort zone. But when I sing by myself, it is very calming and kind of trance inducing — everything else melts away and you have no thoughts at all — kind of like what I imagine meditating might be like. The instrumentation is minimal in the new album, but it is absolutely perfect. Did you record the guitars yourself or did you use session musicians?

I recorded the guitar and Kevin Wade Inge of Horsehead did the lap steel and sitar.

I particularly enjoyed your cover of “Rake,” a Townes Van Zandt song. How did you come to choose this specific song to be included in the album?

Thank you, I almost didn’t put it on there just because I know it’s been done on the tribute albums and it’s a pretty popular acoustic cover song, but I’ve just been playing it for so long and it’s one of my all time favorite songs ever, and I felt like it would almost be dishonest not to include it.

Will this album be a one-time deal, or are you going to expand with some future releases?

I definitely hope to record more. Are you going to be taking your solo record live? Do you have plans for any gigs?

Of course! I have a few scattered scheduled dates so far, but I will be doing a long weekend at the end of April up north and then touring for a bit in May with Nate Hall, which we’ll announce soon.

You recently also contributed vocals on the amazing Inter Arma EP, The Cavern. How did this collaboration come to be? What was it like working with them?

They are like family, so it was comfortable and fun! It is a pretty tight scene here Richmond and we all spend a lot of time together outside of playing music.

What does the future hold for you, not just in terms of your solo career? Any plans with Windhand or other collaborations you can share with us?

Windhand is about to record our third album in Seattle in March, which should be released sometime in the fall. We will probably be touring on the heavily for the months following. There are a lot of exciting potential things in the works between now and then though, but only time will tell! Have you discovered any new bands or new music that you would like to share with us?

For the most part, my favorite albums or artists haven’t changed in a decade, I don’t know if that’s good or bad or neither, but it’s the truth.

Alright Dorthia! Thank you again for finding the time to answer my questions! All the best to you and hopefully I will see you playing live soon!


Gold comes out on March 3rd, 2015 on Forcefield Records 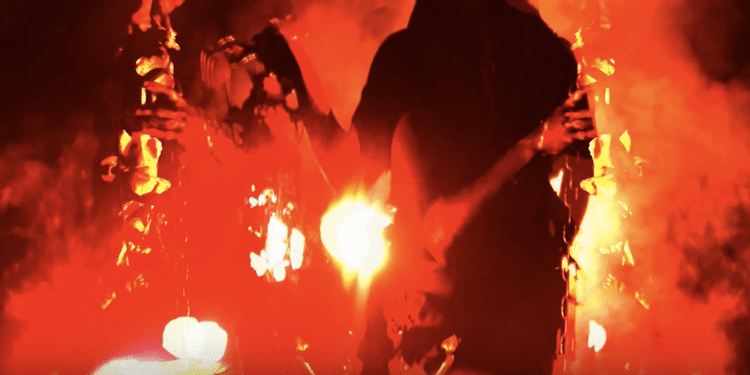 Power is my glory and darkness is my light! I think I find solace in heavy riffs and scathing vocals because this world can...