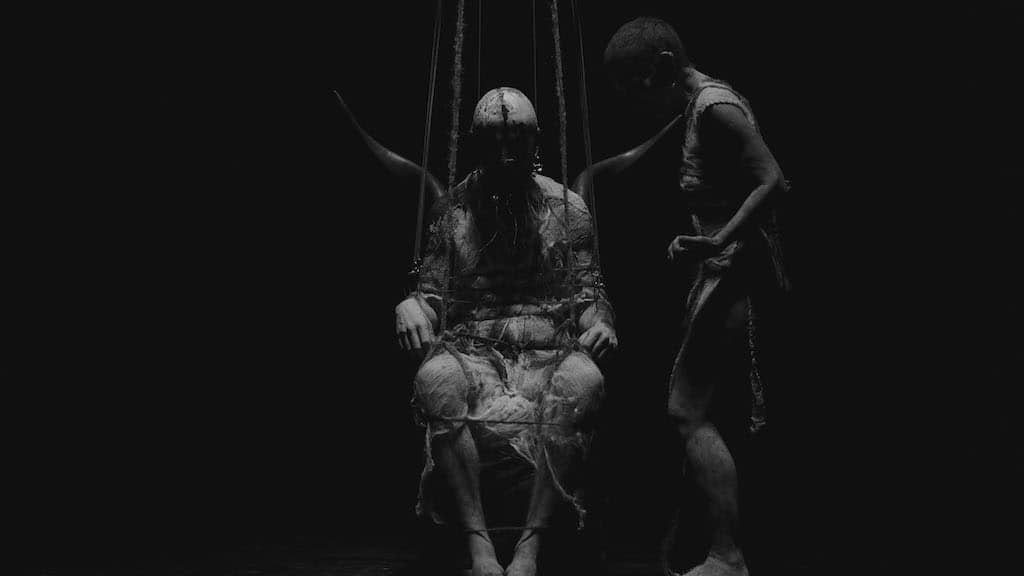 You, Mathieu, Scott, and Iggor are some of the most creative and prolific musicians in the game in our opinion. How did the Absent in Body project start?

CHVE: Mathieu and Scott were supposed to do a split release together in 2016-2017 on Hypertension Records and Scott threw the idea of really doing something together, instead of apart. And I quickly was recruited to do vocals. We felt the potential after the release and Mathieu kept writing. We started recording in the years that followed, and we had met Iggor here in Gent through our mutual friend Dwid Hellion (Integrity), and soon plans were made to add an actual real drum as well. This gave us the opportunity to broaden the tribal/mechanical specter.

We all really get along well on a human level and need few words to understand what we want to say. It was the most fluent and easiest album to write. It was clear to all, that this needed to be a beast.

Your new album is titled “Plague God,” aptly named as we emerge from yet another plague in human history. What does the title mean to y’all and how does it represent the body of work?

When we started writing and forming the idea of the album. The world was not even as far gone as it is now, right in this instance. So the need for this album to exist is proven even more today. It is the story of a dying world, a slowly dying breed, told by a creature that is driving its cause in a corner. Spitting sharp and venomous flame.

There is a will somewhere to put oneself above all plagues, all threats. Yet there is no way, no way at all to win from Nature and Time.

Our “plague” just pointed us in the right direction.

Tell us the vision behind the song and the video for “THE HALF RISING MAN”?

It is the story of a broken “man,” torn between worlds. Not being able to answer to the installed expectations of (from?) the outer world.

I tried to make this as real as I could. Make it mean something contentwise, not only to me, but also to my bandmates, all listeners. I wanted every inch of my body to experience the pain, anguish, despair, and all else this album is drenched in. Sacrifice and come close to the edge. Explore boundaries. Give in. The hooks in my flesh, the black ink in my eyes, all made me feel one with this album and that song in particular. The half rising man “spoke” to me from the first time I heard it, and felt I needed to become it. My sincere and heartfelt gratitude goes out to all of our friends that committed that day. Louis Fleischauer and Martine Quipique in particular, who became a part of the tribe.

Suspension performance art plays a big part in Amenra’s rituals. How does it fit with the experience Absent in Body is creating?

It’s hard to say. Some of these are just felt. It is where the spirit and body connect, at least that’s where I felt it most tangible. Pain needed to be involved here. And sacrifice. We had put our blood, sweat, and tears into this album, and with this song, it comes to a halt. Some people burn a candle in a church, some toss a coin in a fountain, we here let blood to install faith.

I see a lot of horn and tusk imagery in Absent in Body’s visuals. What do they represent to you?

The ancient. Nature. The essence. Bone, tusk, fang, and claw. They imply an imminent threat. Yet they serve for protection as well.

I have no idea why I have an intrinsic connection with those or attraction towards them. They also invoke a sense of timelessness. An eternal existence.

Do y’all have plans to tour this year?

No, there are no plans whatsoever for a tour. Although while reaching the last stages of the recording, we started to embrace the idea, that this project would at least need one or some shows to bring it home. But that would mean that we would have to rehearse quite some time, to be able to do the album and the release the honor it deserves. Time that we, unfortunately, don’t have heaps of left. The original aim was to create a beast and bring it into your lives. Not necessarily entertain people on a Friday night out.

The freedom we felt while writing and recording Plague God was what made this so special. The nonexistence of pre-imposed expectations, no parameters to take in mind. Utter freedom. That void in which we could create disappeared the moment the “release of the supergroup” got announced.

Tell us something more about your “living sculptures” and when you started doing those.

The first time I consciously created a living sculpture was in 2014 at Black Castle in LA. I got booked to perform a body art ritual with my project Aesthetic Meat Front in my old home town Los Angeles. We had a somewhat big crew and due to flight restrictions and nasty immigration officers I couldn’t bring my usual costumes, so I had to come up with a new concept. Instead of dressing my performers, I turned them into Living Sculptures. In a way, it was fear that lead me to the concept change. As a form of exorcism, I wanted to use this energy of fear, multiply this fear by focusing on its collective roots (a post-911 world) and then destroy this fear by turning it into art. My first set of Living Sculptures was called “Ghosts of Paranoia.” Writing this I just realize the picture that Colin approached me with as a reference was from that very first time I created Living Sculptures.

Specifically here, with CHVE, what was your intention? What was the aim, or did you try to tell or evoke even?

In the beginning, all I knew for certain was that it had to be something raw and dark that awakens your primal instincts. Since Colin’s instrument is his voice, it was important that his mouth had to be the center of the energy. The whole concept evolved over time and due to Covid, we had plenty! We met briefly in Leipzig to get a feel of each other’s vibe and it felt like kindred spirit. After this, we were shooting ideas back and forth via chat and had a rough idea of what we will do. The day before the shoot I arrived in Ghent and we brainstormed some more over dinner. It was important to look into his eyes, watch his body language and be able to have this exchange in person. Within 1/2 hour over that dinner table, we exploded with ideas, rewrote, and finalized the concept. This is when we decided to add the suspension. At first, it seemed to be too complicated to organize, but it made so much sense for the concept and I could see he really wanted to do this. 2 calls and 5min later we had crew confirmed like it was meant to be. The image I wanted to create was about the raw energy of struggle and the transformation when you overcome this struggle and are free yourself.

The shoot was really tough, so the struggle was definitely real and you can feel this in the video. There were times where we didn’t know if we can pull this off, but everyone on set was not just professional but also super respectful, giving space when needed, and helping at the right moment without the need to ask for it. It helped that some of us have been around heavy bodywork (hook suspension etc) for long enough to read what the person needs, a snack for energy, a break, but not too long so the body doesn’t slow down, the right amount of hooks, and difficulty of suspension not to pass out.

Why did you sign up for the cooperation with Colin and Absent in Body?

When Colin approached me about this project, there was no question in my mind, I instantly know that this will be a good collaboration. We speak a very similar artistic language — raw, primal, dark. Undefined to keep the mind wondering, coming directly from the subconscious. 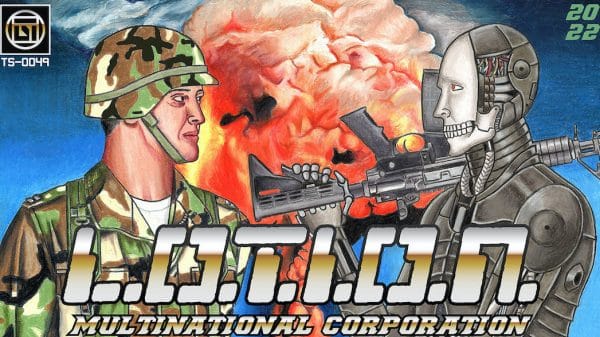 #10 PETBRICK Ayan EP Set IT OFF…Say It LOUD…PETBRICK’s new EP Ayan is setting it OFF non-stop and this is me trying not to be overly hyped!... 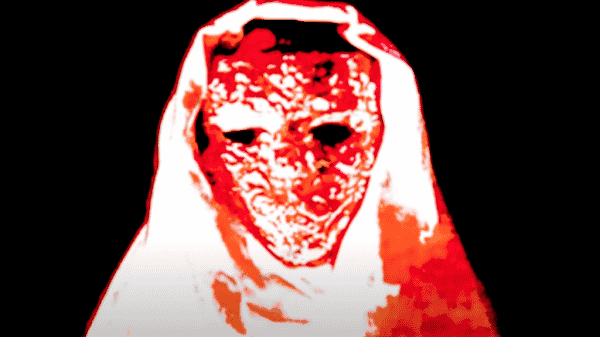