The Cobalt used to be Vancouver’s punk bar, but it was bought out and “re-vamped” a few years back (in Vancouver’s really minimal, don’t bother to fix it up kind of way – the bathrooms still don’t have doors). Now it’s kind of a hipster dance party bar, but it still hosts the occasional metal show, and it’s fun to reminisce about the really dirty days when it does.

HERON opened the night with their rad sludge rock, and having never seen these guys live before, I was really impressed with the passion in their live show. I caught them a couple of weeks later at Out for a Riff and they were awesome once again. I am excited to see where they go with their sound in the future.

GOST was completely unexpected for me. I hadn’t heard his music until he stepped on stage with a skull mask on and a massive amount of energy and began hammering at his keyboard. As soon as his dark house filled the room I was completely captivated. I came to this show for doom, but his almost industrial electronic was a breath of fresh air I didn’t even know I needed. GOST fucking killed it.

Gost must have gotten PALLBEARER worked up too, because they brought more energy to their epic doom jams than I’ve ever seen from them. Honestly, I wasn’t sure what to expect; I am a huge fan of their creative output, but in the past I’ve found them to be a little bit too lethargic in their live shows. Tonight, however, they were playing their music with their full beings, interacting with the crowd and each other, and it made the live show an awesome experience. I was able to connect with their newer work in a way I hadn’t yet, and when they played a couple of tracks off of Sorrow & Extinction I had goosebumps. Next time they pass through Vancouver, I will be there for sure. 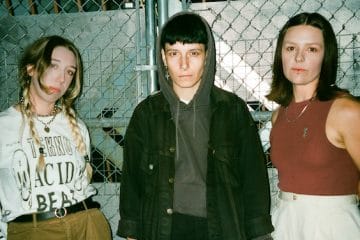 Watch this weird video from lié “Digging in the Desert” 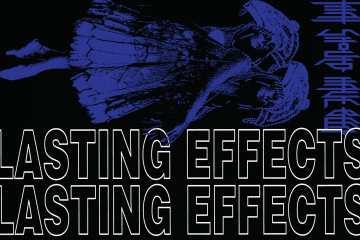 Experience SIGSALY “W.O” rhythm for movement // cadence of the body