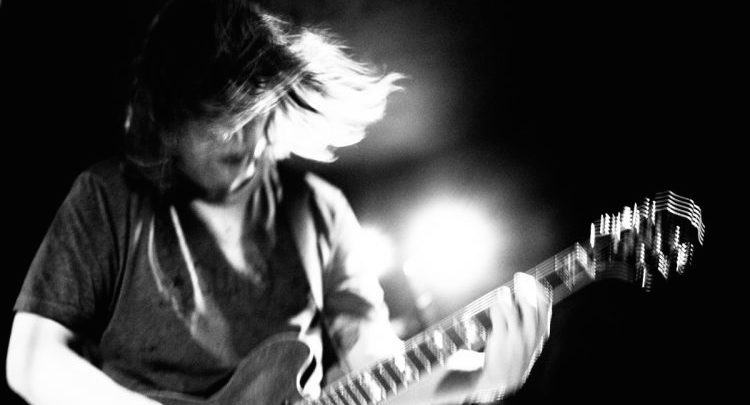 Text and Photos by Charles Nickles aka Kidswinging

This morning I went to the gastroenterologist and after some very deliberate poking and prying learned that I was in urgent need of a colonoscopy because the pain in my ass is an enigma that requires two days of fasting, 64 ounces of high-potency laxatives and a thorough exploration of my lower digestive tract.

And twelve hours later, I’m at a rock show idling with a cold one, waiting for someone, ANYONE to make some goddamn racket to get my mind off of all the many things that could be going horribly wry inside of me. 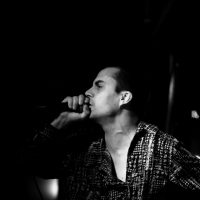 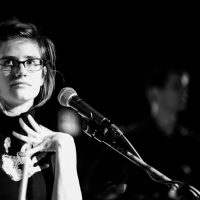 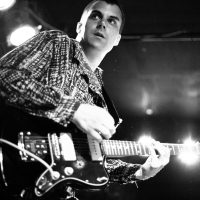 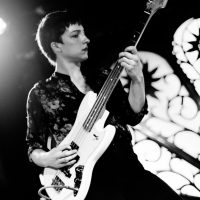 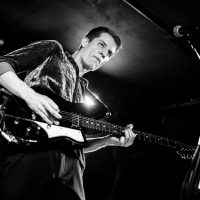 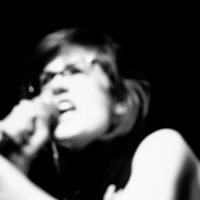 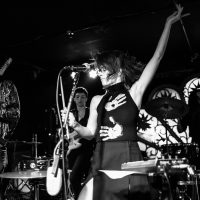 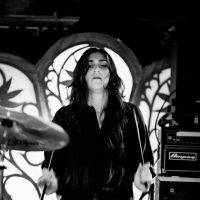 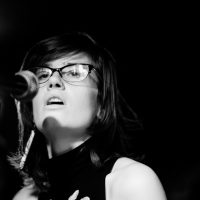 I honestly don’t know if Bodega are goofy or angry or bullshit but I think I might just like their style. I mean, it took a while. Starting a set with a proud flash of computer keyboard maracas, a deadpan Hawking sample of Morissey (a running motif) and a dub-thumb-dump-ain’t-I-artful romp to underscore a recitation from an obtuse text on cinematic grandiloquence or predation or some such shit I should’ve learned by heart in college is not exactly the ruckus I cotton to quickly…or ever, really. But once we passed that pretence a few tracks and settled into a series of increasingly electric (and, occasionally, quite catchy) arrogance anthems I had to concede that these Bodega kids were rocking some serious dada pop post-panic Discordian disco business like a cool tongue on a cherry bomb. 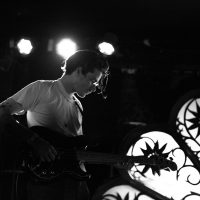 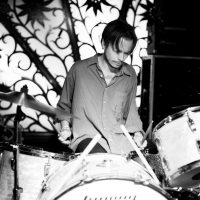 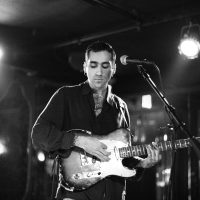 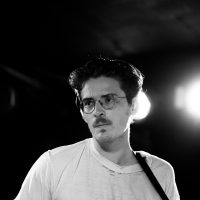 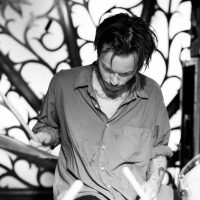 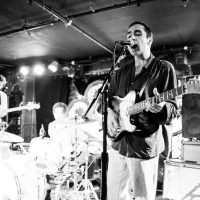 I like Behavior. I do. That record on Angels is devastatingly exalted and Bitter Behavior is such a sweet suffering bruise so I was stoked to see this batch of SoCal displeasurists run a grisly riot on the neon joy set with angst and ardor and a relentless commitment to casual horror and maybe they did. They certainly did seem to make several in the audience uncomfortable enough to bail for brighter beers with their humorless presentation of music selected to be played from records that were recorded and released (at some time or other) for purchase which at first, was a gas because Lord knows I love me some anathema and am dog-tired of the rock show as #vanityfair but after a while their dour timbre just proved exhausting. Maybe that’s always been their thing, though, and I never noticed because I was so desperate for my own Festival of Dead Deer. 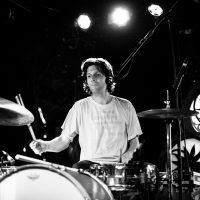 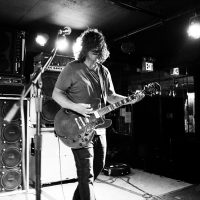 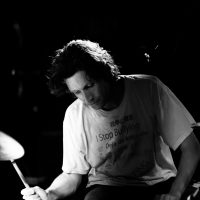 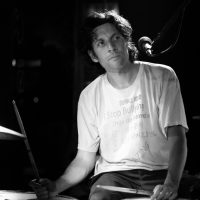 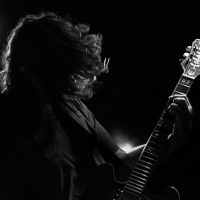 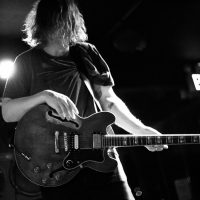 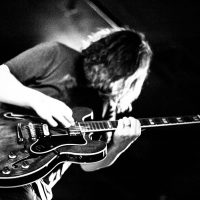 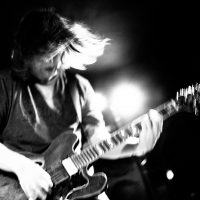 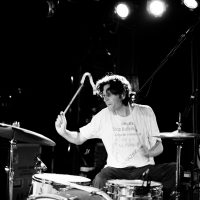 When I first saw No Age it felt like the city was busting at the seams with a new prismatic violence that took its cues from the white belt literati’s reaction to the beefcake canonical and freaked out in a thousand waves of disparate experimentation. It was lively and it was loathsome much like the MFAs that first fomented the punk rock as a sage.

And I hated it because I am a jerk whose roots are firmly nervous working class, but I did love the fuck out of No Age.

And then I didn’t.

I don’t remember why I stopped, and I don’t care to consider it much, because tonight I’m just stoked to see Randall and Spunt rip it up like they did and they do. Sure, they’re a little softer and wider now, but so am I, and this crowd certainly isn’t and they certainly don’t give a shit that ten (plus) years has gone by since Weirdo Rippers. They are living in the pit and the band is feeding dank and wild off it and though it doesn’t come close to matching the unexpected (I think I went to see Deerhunter) anarchy of that one night at the Bowery, it does roll pretty fucking joyously explosive and the only reason I can’t give you more evidence of the sweat-ready happenings was because after a few songs I took a body to the back of the head, my face met the stage, and some days I’m just not built for that.