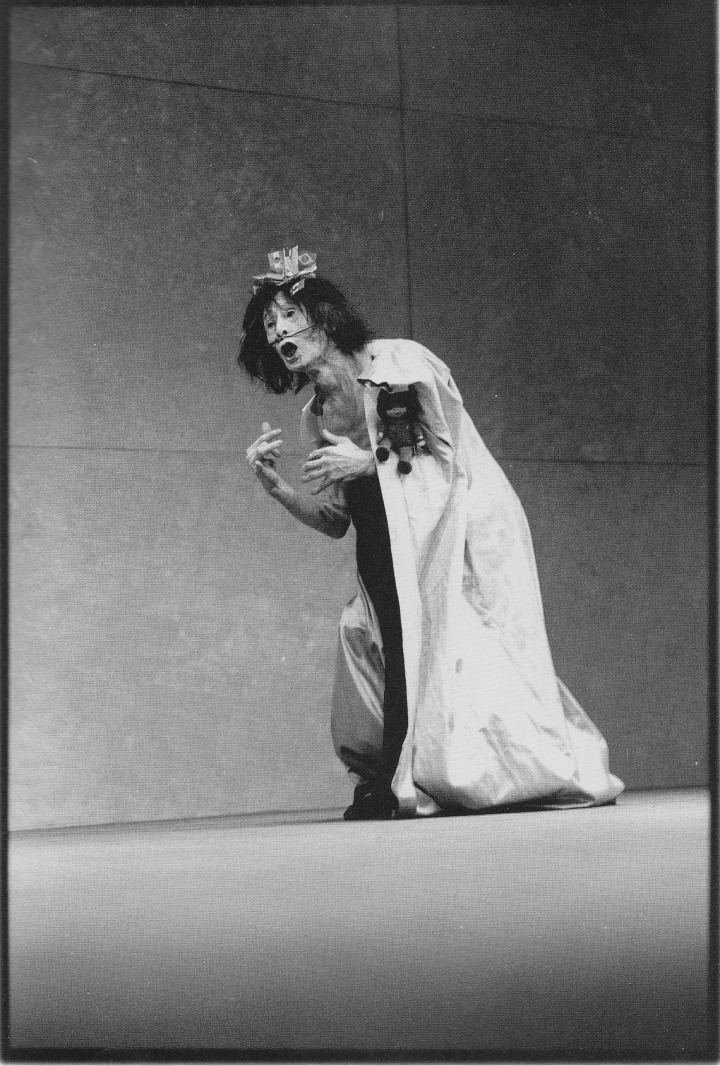 Butoh is a Japanese avant garde dance form that draws from Kabuki and Noh and other traditional art forms, imagined in post-WWII Japan by Hijikata Tatsumi and Ohno Kazuo. In a country ravaged by fire and steeped in radiation, this dance embraced the distress the nation was feeling and gave it the pale white face of death. The dancers embody the macabre and the grotesque, wading through a thick atmosphere in slow motion. They are painted head to toe in white, and their faces and bodies contort and shudder in a way that mimics a living corpse. Sex and death, violence and insanity, demons and possession are all a part of the dance; it is weird and uncomfortable to behold.  Check out the documentary Dance of Darkness below, as well as some awesomely creepy photos of dancers performing butoh in the 70s and 80s. Thanks to one of our readers for sending in this idea!

Photos and Captions via historyofourworld 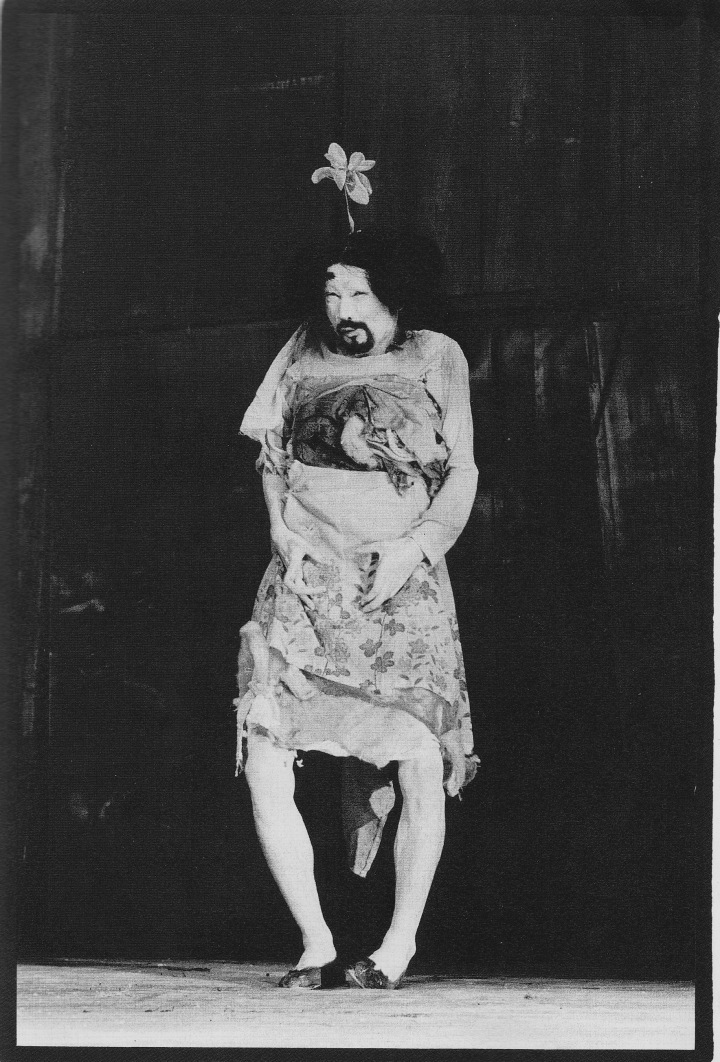 Tatsumi Hijikata, Shizukana le, 1973. Photograph by Makoto Onozuka. “I keep one of my sisters alive in my body when I am absorbed in creating a Butoh piece, she tears off the darkness in my body and eats more than is necessary of it…when she stands up in my body I sit down impulsively.” 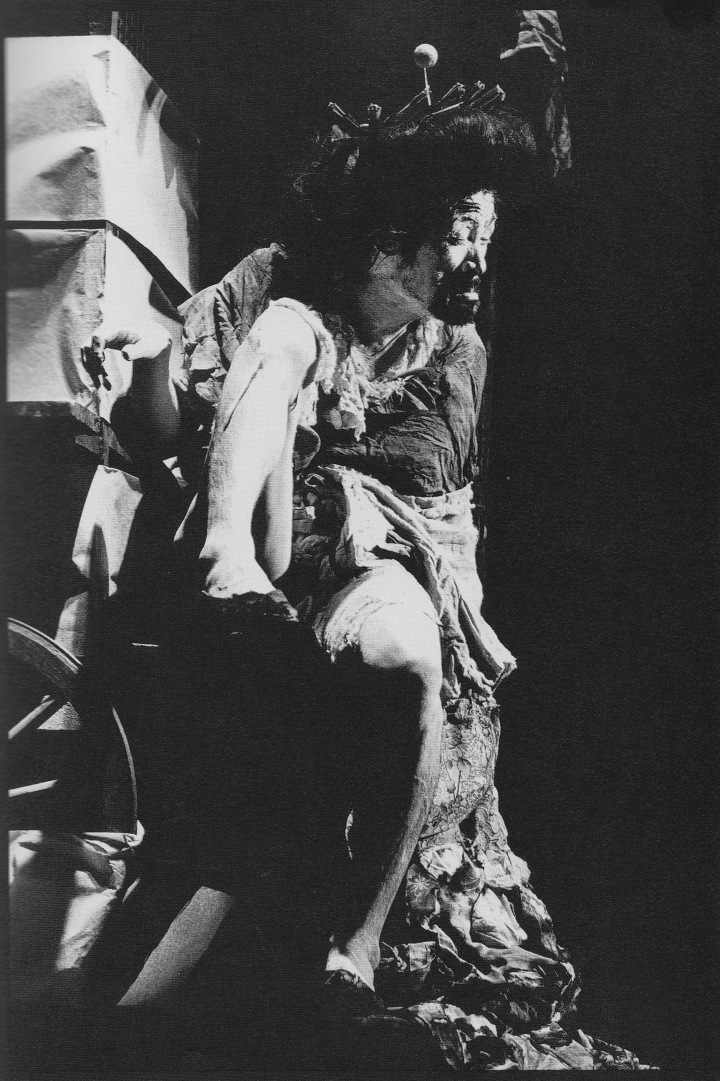 Tatsumi Hijikata, Shizukana le, 1973. Photograph by Makoto Onozuka. “My mother used to say: Run with the heart of the blind.” 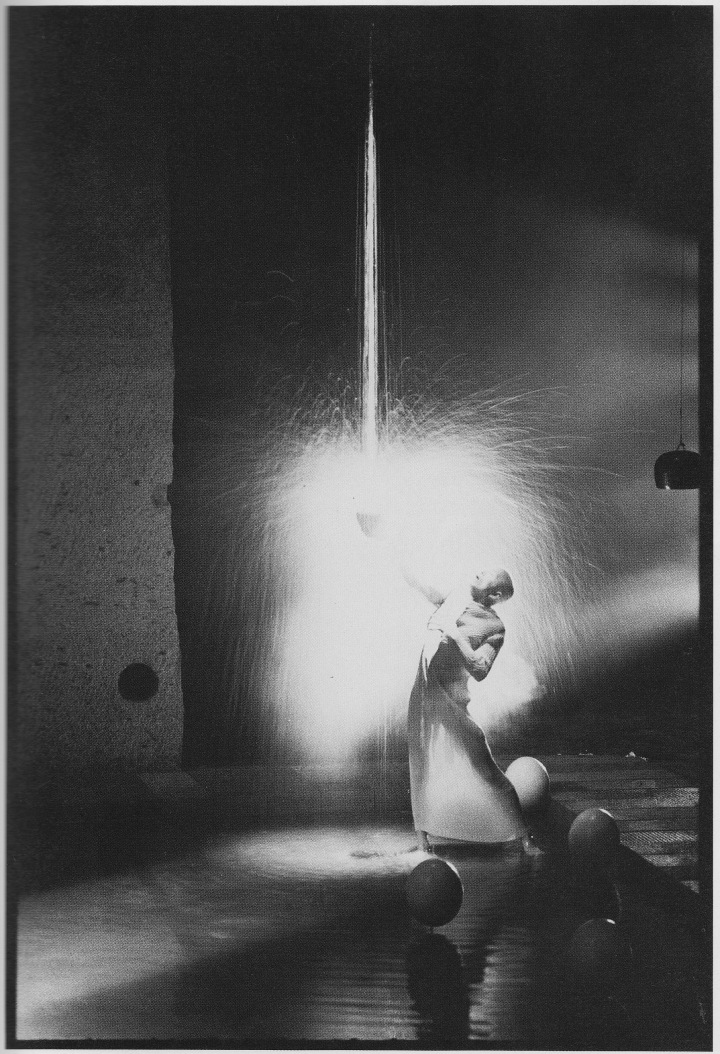 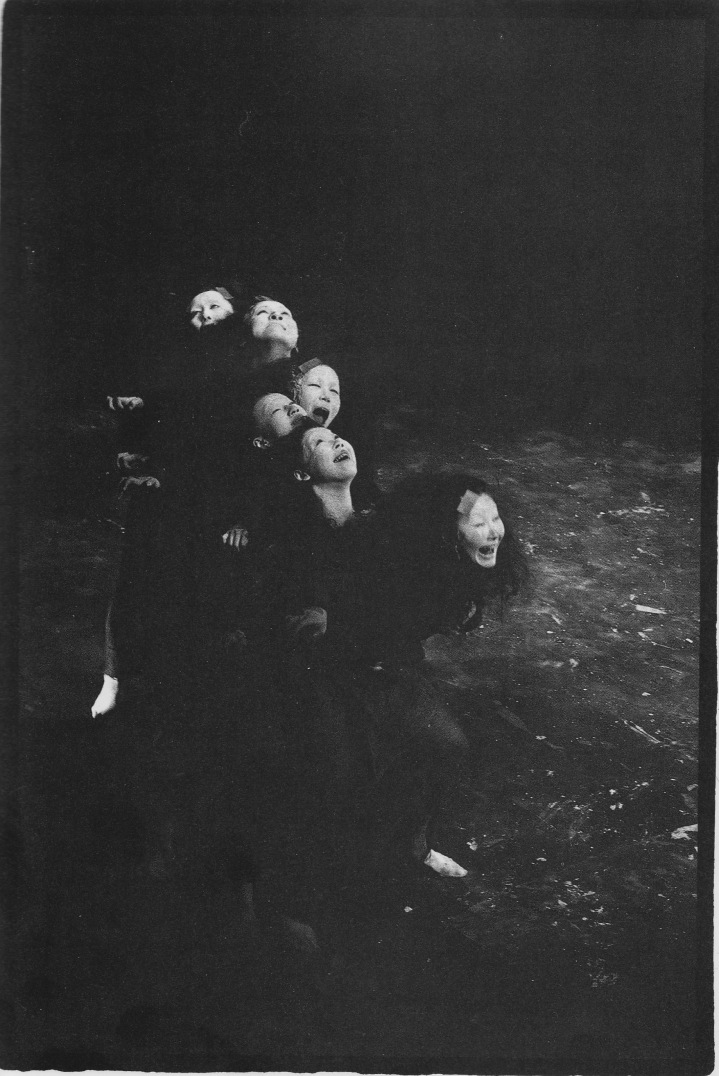 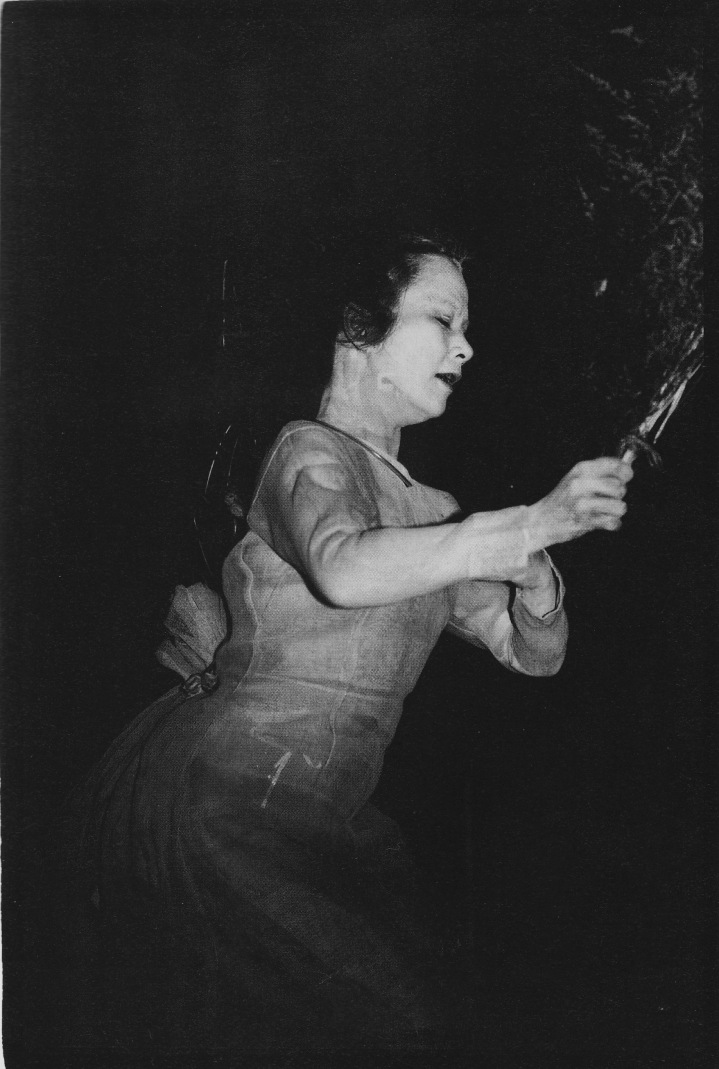 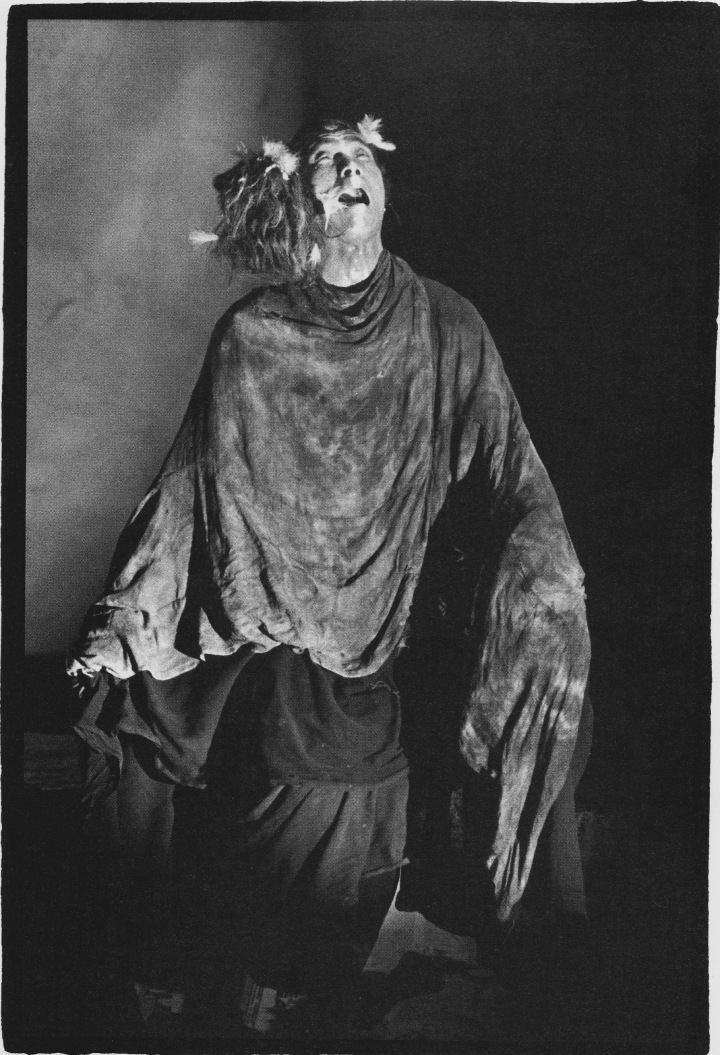 Renai Butoh-ha, choreographed by Tatsumi Hijikata, 1984. Photograph by Masato Okada. “Our bodies love tradition; I feel Butoh when I face my traditional body…Avant-garde is an intense love affair with tradition.” – Min Tanaka.

In this article:butoh, japan, japanese