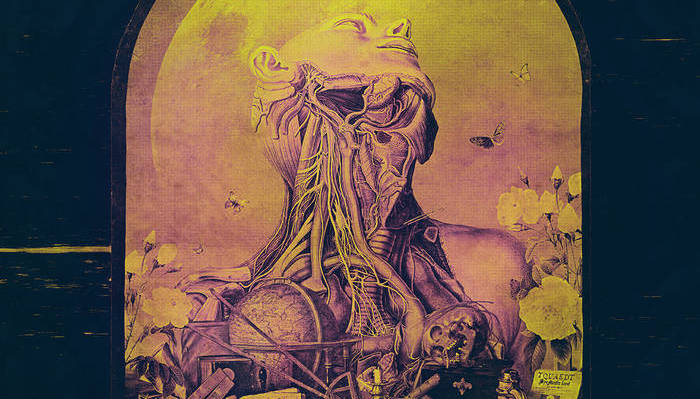 Rad song Alert – Killer video Alert – Awesome Occult Rock Band Alert – today we are premiering the new video from Sweden’s Spiral Skies called “Awakening”. Their new record Blues for a Dying Planet is out now via AOP Records and it’s a soaring magic carpet ride you won’t want to get off!