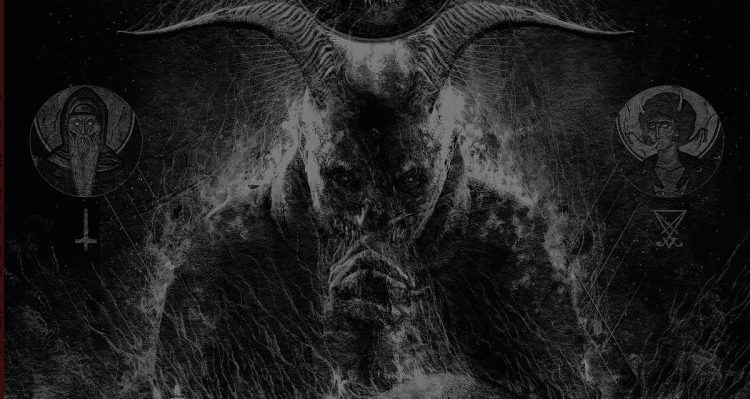 Entitled None Shall Live.The Hymns of Misery,the splendid,devastatingly haunting death sludge band Churchburn hailing from Providence are back with this steamroller.You can listen to it here

It’s been four years and two new members since Rhode Island/New York-based Churchburn put out their debut album, The Awaiting Coffins.The new album None Shall Live… The Hymns of Misery  combines black, death, sludge, and doom. On top of that you will receive a fresh breath of atmosphere too.

The album is out now on Armageddon Label As I said the band has changed their line-up on the album.The core duo including the guitarist/vocalist Dave Suzuki (formerly of Vital Remains) and drummer Ray McCaffrey (formerly of Sin of Angels and Grief) now also includes guitarist Timmy St. Amour (ex-Howl) and bassist/vocalist Derek Moniz (ex-HeadRot), as well as guests Andy Grant adding noise/ambience and ex-member Mike Cordoso on backing vocals.

The new lineup has a very high standard to live up to because the first album The Awaiting Coffins ,released in 2014 was very well-received by the music-listeners. After a couple of spins I think that challenge is met by far as the new record live up to it’s precursor. The new album are in my opionion a basic model of the first but it has more brutality and the sound are more adhesive, bridged together with the mix of death metal and sludge. It gives the listener a feeling that the band have progressed and developed.It also shows more diversity in the band’s songwriting skills . I cant help thinking it’s because of the bands new members.

If you compare the earlier material with None Shall Live… The Hymns of Misery it feels more like a complete album.From the introduction of the song “Vexare” which is an minute opener through the whole album until the album closing in with “Kaustos” you will get shouts,nods and evil churning viciousness and ultra-heavy riffs. The album conjure a vision of total insanity and it succeeds with its mission to boil the multiple styles into one epic impression.

The combination with the tectonic deathsludge and its heavy sounds reminds you about the the wall of sound Primitive Man creating but you could also hear sound reminding you of Yob. In the centrepiece of “Authorized To Cleanse” for example you can hear a good example of what I’m talking about. I’m specially found of “Lines of Red” because it started with and epic and catchy riff which  build up the tension and the guitar kicks in before Suzuki’s vicious voice appear.

The whole album have songs where you can bang your head in one moment  and then the next minute the tempo slows way down and you can feel the walls around you closing in. There are no weak tracks and I found myself hooked for the entire record and the time seems to almost fly by.

It may only be the second full release from the band but with releases such as this will sure to fast track them to the top. 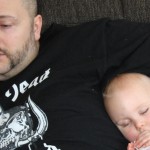