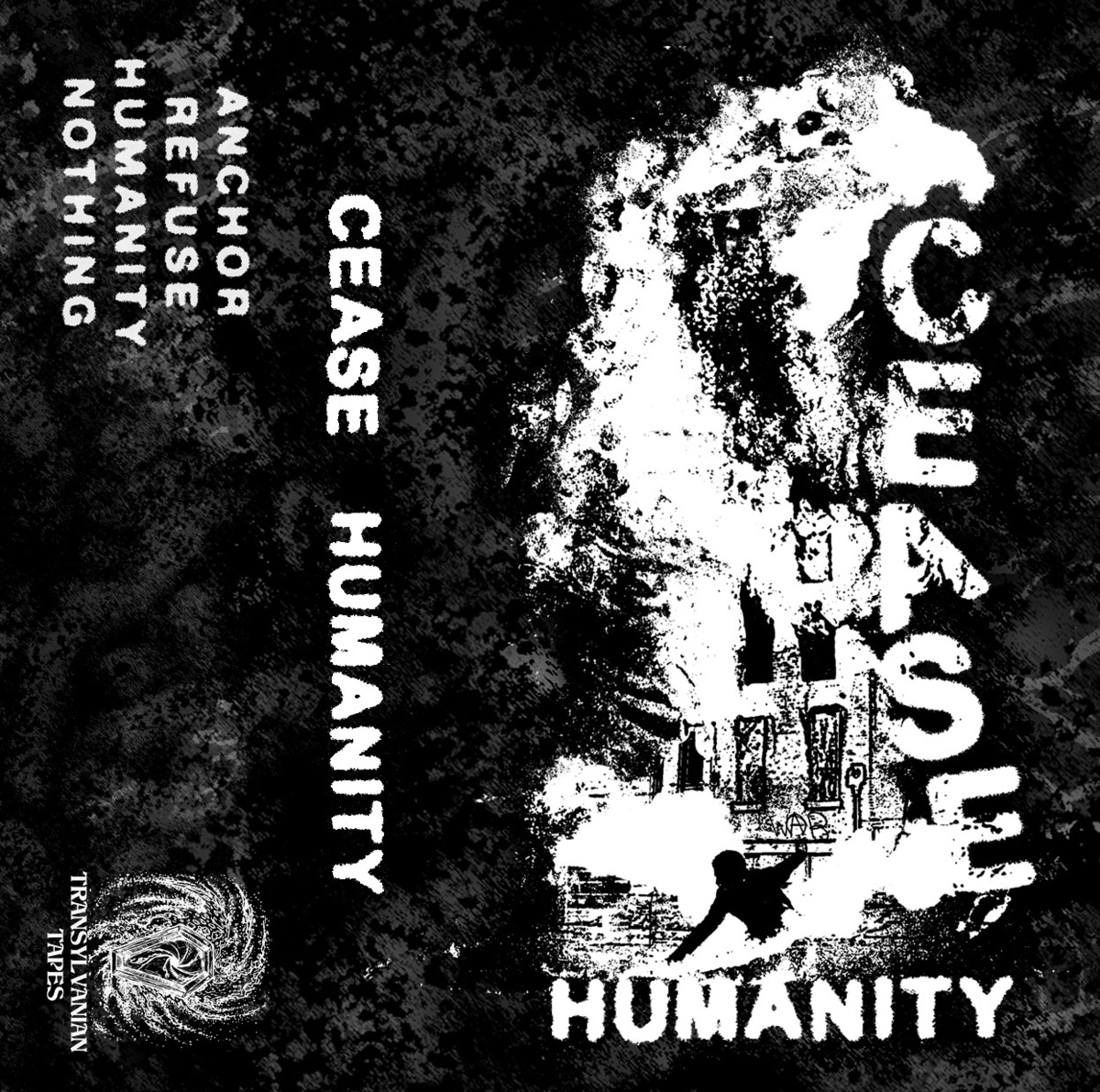 Metallic hardcore has been beaten to death, with countless bands taking their own spin on the groundwork laid by acts such as Integrity and Disembodied. These outputs rarely sound unique, with riffs grafted from forebears and peers, the same old riding beat and negativity for the sake of being negative attitude. Glad to say that Cease is none of the above, despite its familiarity, specifically in comparison to Ohio’s Homewrecker. Like the latter, this outfit stabs their hardcore chuggery with lightning stabs of thrashy goodness, though Cease’s literal pace drags just a thunder clap behind, and for the better, for worry of being too close for originality’s sake.

Humanity is their inaugural EP, consisting of four songs that clock in at roughly seven minutes. Cease take care not to fluff their music with samples and minutes-long stretches of feedback, instead using what little feedback present to insert the right amount of discomfort before getting down to business; and my, is this business dirty. The guitars shift between and in tandem with their hardcore and death metal influences; discernible in style, however, oblique enough that the specificity of those influences cannot be cherry-picked. Trailing off at moments like a rabid power tool set loose from Entombed’s shed of horrors, the tracks sow each other together into a whole that, while not seamless in substance, succeeds in structure. The bombast of the drums is frenetic but reigned in; always calculated, but also not too daring – nitpicks hopefully to be remedied on future releases. The vocals have all the right trappings for the music they accompany, with one contentious point being the weighty sound that they find themselves buried under.

There are moments where the vocal clarity is menacing, only to nearly disappear, existing as only a shouting apparition. Cease are doing their style right – sharpening their metallic fury with deft handling, in spite of Humanity‘s minor production flaws. In short, very few bands are capable of creating a better debut. Released late last year, Cease were quick to follow with a demo, released this month, that can be found on their Bandcamp, in addition to Humanity. In this article:Cease, Humanity EP 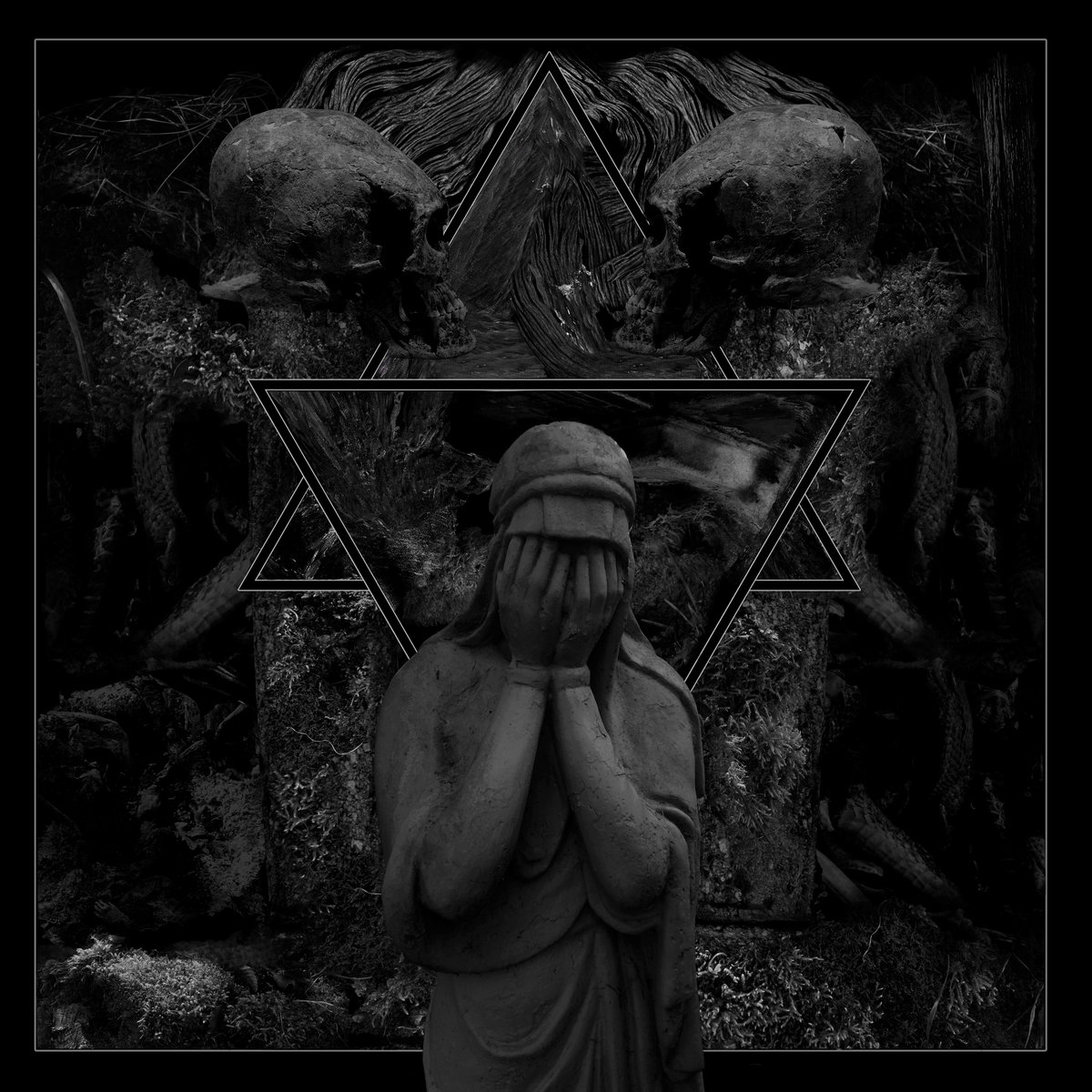