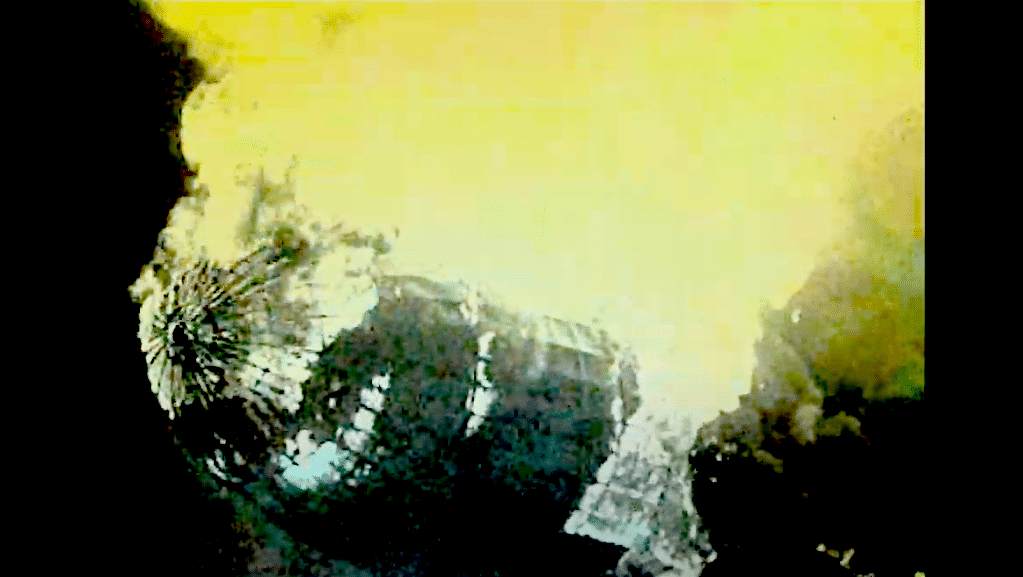 Last year BLEAKNESS came out with the kick ass Post Punk album Functionally Extinct and this year they were supposed to do a huge EU tour that had to be postponed. While recording their last album, they recorded some songs that didn’t make the album. One of those songs, “A World To Rebuild” has been turned into this rad video we are premiering today. Stay tuned, because later this summer Destructure and Sabotage will be releasing a special 12 inch featuring this song and 3 others. We want to give a huge shout out to BLEAKNESS for keeping their head up and creating killer, urgent, intense Post Punk!