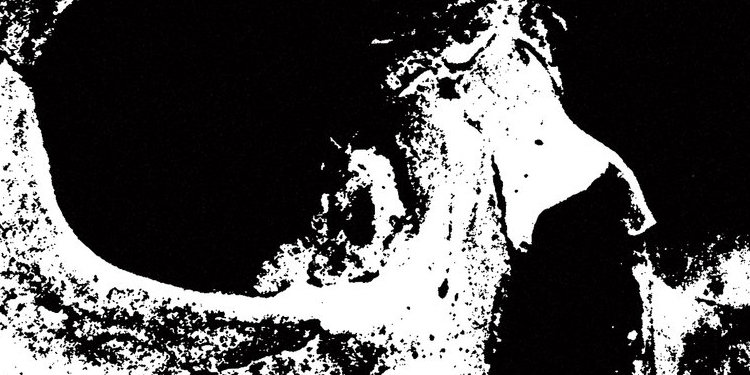 House shows go either one of two ways. Ideally, you catch up with old friends, kill some tall cans, and discover some rad new touring bands from towns you didn’t know existed. The reverse of this, of course, is you end up stuck in some shit basement while a white guy with dreadlocks rants about chemtrails and how he loves the idea of meatless Monday even though he can’t bother to go vegan “because cheese, man.” Oh, and you know that one local band that plays every show that you just fucking hate? Yeah, you fucking bet they’re playing. Hey, remember your ex from three failed bands ago? Don’t worry, they are there too, and they’ll definitely remind you that everything you’ve ever done artistically is a total façade to hide your need for validation. Oh boy! Well, this is going great! Now for the best part of the night! The touring band who had the audacity to book 23 shows across the country doesn’t have a guitar amp, or a guitar. Can they use yours? I mean, what’s the point of touring without the risk of breaking someone else’s vintage tube head! Also, if you say no you’re the asshole that won’t share, and if you say yes you’re totally proving your ex right by your desire to be validated as the cool person who shares amps. Whatever, maybe they’ll give you a sticker with their unreadable band logo on it when its all said and done. The point I’m making here is that house shows have a ton of potential to suck and they often do, however I think we can all agree that best nights of our lives have gone down at house shows and DIY spaces. They are the ultimate proving ground for new local bands as well seasoned touring ones. Show up, set up, and fucking destroy! No time for bullshit and any band who plays longer than fifteen minutes fucking sucks. There comes a point for all of us where you stay for one last band and one last beer/iced tea and it ends up being the best decision you’ve made in years. Late one night in Fullerton, CA, I decided to do just that and in doing so found a band I’ve more or less religiously stalked and blared on my stereo. Stress Relief hail from all over the Pacific Northwest and have been a criminally underrated power violence/fastcore/hardcore project for years. They are the truest expression of DIY, and while the members are now well into their twenties they have kept their straight edge ethos intact all while promoting egalitarian principals in their music. The band’s newest release, Losing/Failing, is an eight song ripper that will bring you out of mosh retirement. Break out that sharpie, draw some x’s on your hands and fucking stomp! This is some no bullshit power violence with delicate little sprinkles of youth crew on top. Fans of Low Threat Profile, Impulse CV, No Tolerance, and Scapegoat fucking rejoice! Your new PV champions are here and all imitators must bow. For some bands, it is a priority to try and make each album an expression of growth musically. Losing/Failing eloquently, yet primitively, rejects this principle and delivers a blazing eight track blasterpiece in only four goddamn minutes. Who needs art or technicality when you have that much rage? No one. Look, some garbage bands just get popular for no apparent reason, while genuinely good ones struggle to play a room of ten people. You may think you’re a hardcore hypebeast that knows what’s up because you overpaid for ugly ass camouflage pants, but one thing is for certain…you have four fucking minutes to spare for a band who has worked harder and played faster than most ever will.