I love when creative beings are driven by their passions past all musical boundaries! This is exactly what is taking place with the new project from The Black Heart Rebellion. Their new project finds them creating an alternative sound track for the Iranian Vampire movie A Girl Walks Home Alone At Night, and there are plans to release it on vinyl some time this year. The visual we are premiering below is haunting, striking and moving.

Here is even more of the back story about this radical projects from one of our favorite bands (The Black Heart Rebellion RULES!!!):

In this article:belgium, thbr, The Black Heart Rebellion 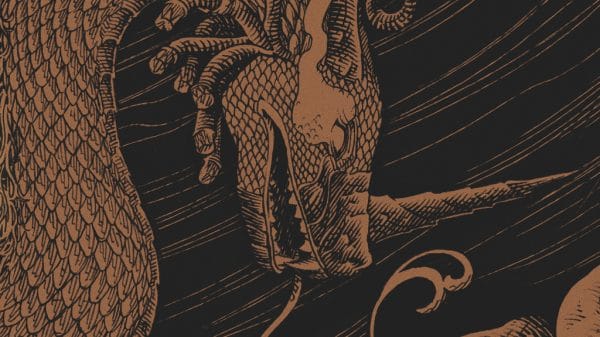 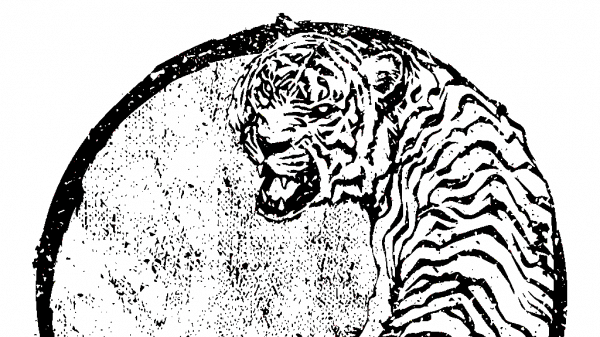