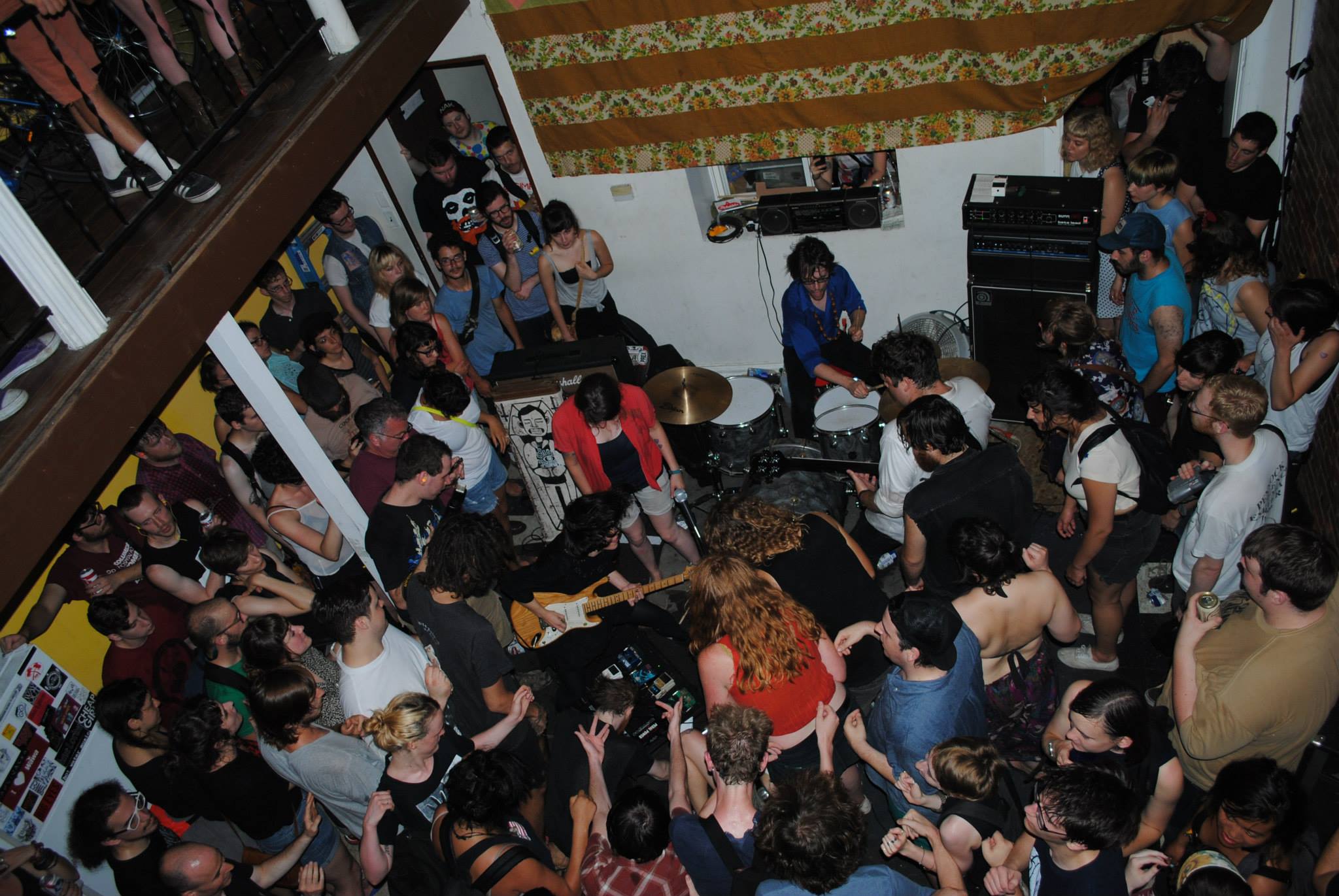 Philly is notorious for having a healthy underground. We’ve met so many talented people who create in this city and we can’t wait for the day that we can take a trip out there to experience it for ourselves! Digging around on youtube, I found this student documentary called My Basement is a Shithole, and although it’s ancient in internet years and not slick or flashy or VICE/Dazed worthy, it documents a priceless time in a vibrant underground movement. CVLT Nation has sponsored and covered shows at some of these DIY Philly venues because most of the time that’s where you’re going to find the sickest bands. Unlike a lot of moms pushing 40, I frequent and support the few DIY venues we have here in Vancouver, and will continue to do so because they’re a necessity to keep true underground expression alive. So all the power to the people who are still opening up basements/warehouses/garages for shows and finding new ways of dodging the pigs!

A documentary that examines the culture of basement shows in Philadelphia, Pennsylvania, as well as some of the individuals and bands who participate in the punk scene. A student-made documentary from Temple University for Genres in Media Production in the Broadcasting, Telecommunications, and Mass Media major at the Annenberg School of Media and Communication.

The title “My Basement is a Shithole” was taken from a blog run by Ruben Polo, a great dude in the band Secret Plot to Destroy the Entire Universe. He also runs and promotes shows. Check his stuff out:

LIVE BANDS, IN ORDER OF APPEARANCE:

Row at 20:16 All other bands featured are mentioned in the credits.