Fast and loose, full of spit and fire, Seattle’s explosive hardcore quartet Fucked & Bound made their Oakland debut, making it absolutely clear why there’s a buzz about these folks. Mid-way through their inaugural west coast in support of their ear-pummeling new album, “Suffrage”, F&B tore through a ceaselessly powerful set, barely taking breaks between songs.  Vocalist Lisa Mungo spent 98% of her performance in the crowd, shoving and screaming and hugging (yes, hugging) and rolling on the floor, giving it everything she’s got.  This band might be relatively new, but being composed of veterans from Seattle’s diverse music scene, they’re no neophytes.  They’re skull-crushing masters of progressive hardcore, ready to take shit over.

San Francisco’s The Rotten gave F&B a good-natured run for their money, blasting through their own set of grind/metal/hardcore with precision and ferocity.  These dudes have decades of music under their collective belts, and show an energy and enthusiasm that’s refreshing and inspiring.

All Photos and Text by Bobby Cochran

The Putrid Vile Artwork of FESTERING

This LP Is SICK!!!: FISTER - NO SPIRIT WITHIN Review 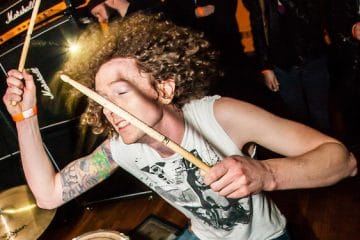 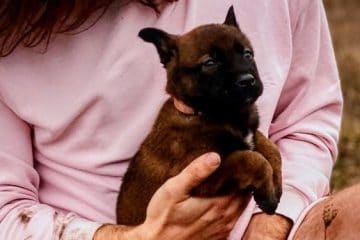 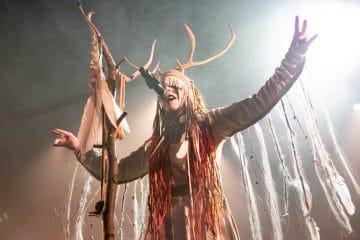