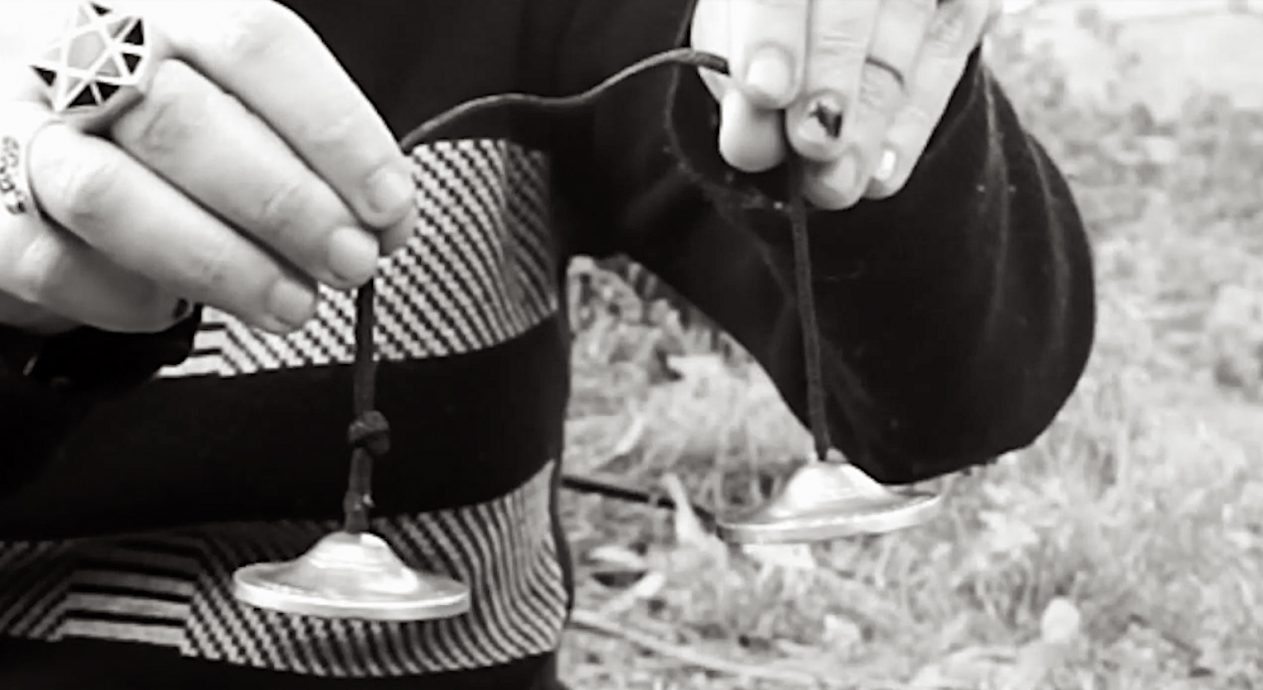 “The Chaos Awakening was created as a ritual before becoming an album. Dio Drone, the Italian music label, went searching for all the elements of this ceremony, far away in the woods where ?ALOS hid herself to engrave her liturgy into the grooves.

Queer because she doesn’t admit gender identity, Pagan because she’s against all religions, Doom because her music is slow, physical and piercing Avant because her sound is not current Metal because it’s inside her. The Italian musician and experimental performer ?ALOS is this and much more: music, dance, political activism, social critic, history, feminism, and anarchy.

Her work surpasses the boundary between performing arts, integrating experimental music, performance, improvisation, and video art and makes the audience participate actively in the show through the stimulation of the six senses. The feminine figure is the basis of each performative action and its role both in history and in contemporary society is critically investigated.

The Chaos Awakening is ?ALOS 5th album (September 2018, Dio Drone). A research into the mystical, magical, shamanistic and pagan side of music and vocals.

The documentary talks about the recordings and the story of ?ALOS and the relationship with the nature and the unknown.

Recording and shooting were done live during an artistic residency at Valico Terminus (Ramiseto, Italy), a roadman’s cottage placed between Emilia Romagna and Tuscany and managed by two curators: Giovanni Cervi and Nila Shabnam Bonetti. A location dedicated to receive and support artists in the production of new works.

The Italian post metal act Wows is back with a new album Ver Sacrum, out via Dio Drone, Shove Records, Coypu Records and Hellbones...