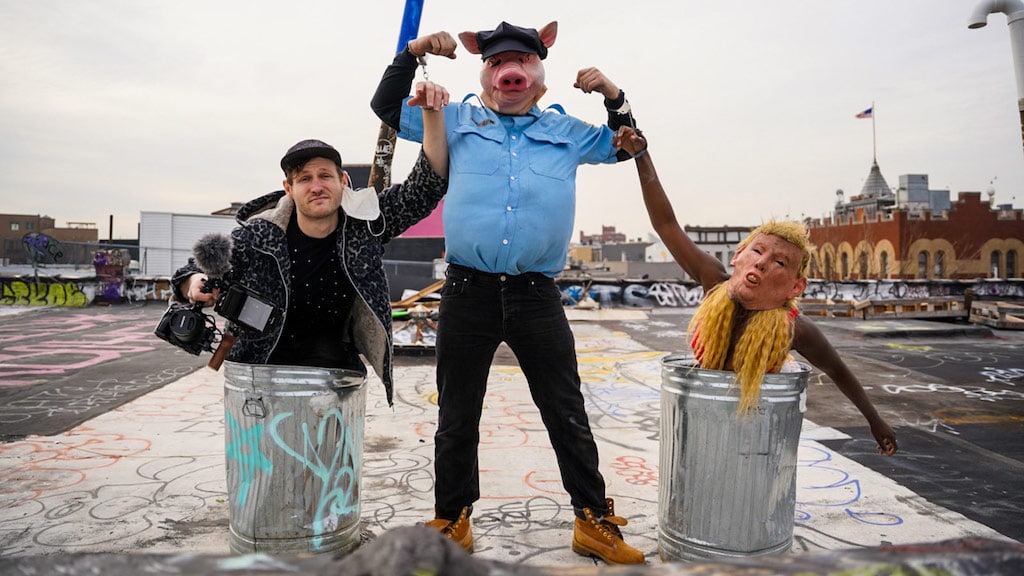 I grew up in a household where news was TRUSTED. No analysis of the messages repeated on every channel and on every newspaper. No examination of motive. I was raised to take it as gospel truth and not to question its veracity. Then I went and did a degree in Communications. I spent years looking into every media type, every stereotype, every owner, every owner’s owner, every campaign donation, every deregulation, every propaganda piece, every linguistic technique. So I stopped watching the news about 20 years ago.

Instead, I watch performance artists and reality-capturers like CRACKHEAD BARNEY & FRIENDS. Crackhead Barney, with her friend NY Pig and videographer and director, Be Happy For Once, gets at the heart of the issue. No one she interviews can hide behind doublespeak and thick layers of sociopathic foundation because they’re usually so triggered by her appearance and behavior that they end up with verbal diarrhea that bubbles up from the depths of their fucked up souls. Except for the cops, who mostly just don’t talk or repeat the same cop-speak over and over again or resort to acts of violence because they’re terrified of taking their Robocop masks off and being the real, soft, cowardly humans they are underneath—sad.

In an undersized bikini top and with an American flag stuffed in her pu$$y, Crackhead Barney gets more real answers out of politicians and priests than the most hairsprayed blonde news pantsuit is even allowed to. And while her wild wigs and unevenly-applied makeup might make some think she’s a joke, it’s just a ploy to get them to lower their guard and let the real shit spew from their mouths. Crackhead Barney might want people to think she’s out of her mind, but just when they think they’ve got the upper hand on her she hits them in the gut with a well-aimed question or statement or invitation to out themselves as racists, bigots, and total fucking dummies. Neither righties nor lefties nor centries are safe from making themselves look like hypocritical fools. While Channel 5 makes these fuckers feel comfortable, Crackhead Barney makes them want to run, yell, and generally expose themselves.

And finally, I need to acknowledge that every time she heads out onto the streets of NYC—a Black queer woman looking and acting like “she’s probably on drugs” while confronting NYPD thugs, Proud Boys, Christians, politicians, and both liberal and conservative Karens—Crackhead Barney is risking her safety to bring us these stories. She demonstrates a level of bravery that a white man in a suit just can’t comprehend.

She’s big on Tiktok but I’m old and I hate all social media so I watch her on her very underrated Youtube channel. Take it from an expert in media dissection and someone who has their own unregulated internet soapbox to stand on: This is really the only news that’s fit to film. 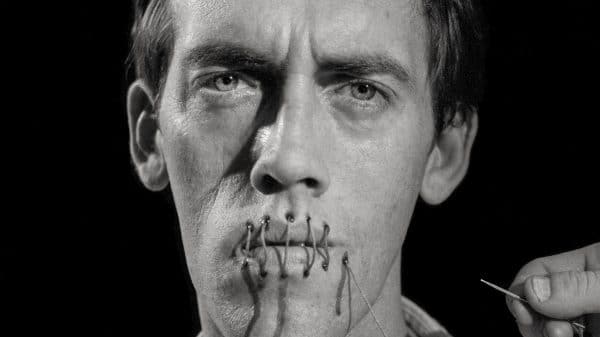