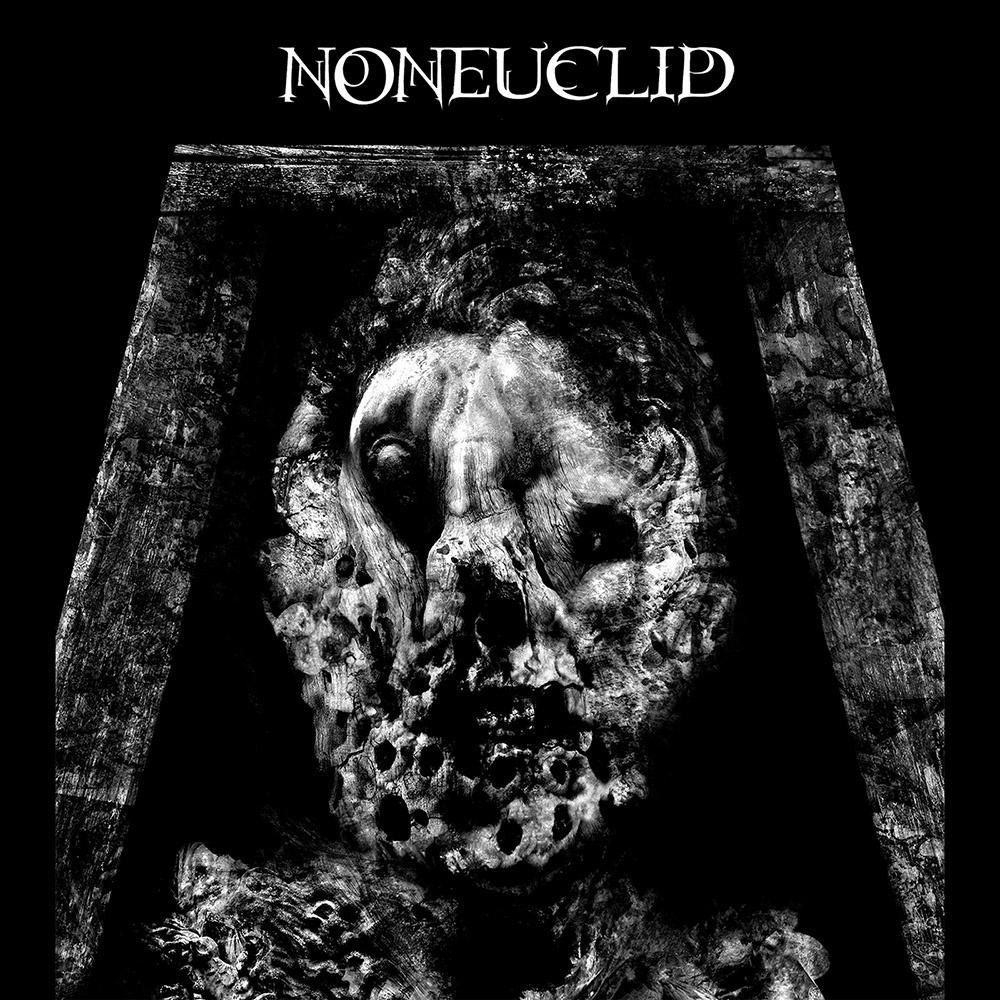 Noneuclid drop a megaton bomb on the metal world by the name of Metatheosis, their debut album. Members of Triptykon, Dark Fortress and Obscura comprise the band. No Tom G. Warrior here, but these guys do more than hold their own. Elements of progressive thrash and doom are the main staples of their style, and the results are spellbinding and original. You haven’t heard an album this year like Metatheosis, and its safe to say that few, if any, will compare similarly to their playing, so go out and get this. It’s a no-brainer!

Metatheosis is definitely an album to listen to, as most of it goes by fairly unnoticed when playing as background noise. Upon careful dissection, this album reveals more groove than I had thought it had on first listens. Needless to say, when thrash meets prog, and doom meets ambient, they create sonic soundscapes that are dark, weighty, and irresistible to fans open-minded about crossover acts that are impossible to pigeonhole. The song structures are a little more straightforward on the first two tracks, then, on track three, “Buried Forever,” they slow down and let the downtuned riffs blast through the amps. The first two tracks attack relentlessly, and the rhythm section is so locked into the riffs that their transitions sound seamless. The drummer shows a lot of restraint, even in sections when he lets go on fill-ins. The guitars and bass feel largely organic as a result, even if the production lends the album an industrial edge. Album highlight is hard to choose, as so many of the tracks make a solid impression. Track six, “Into The Light Part Two,” is my pick, as the groove on the main riff sent me bopping and headbanging along. Only thing is, the guitar rings out some notes on the first and second strings on that riff, giving it a blackened spin. Are they incorporating black metal elements too? They might as well. The lyrics chug along, and before you know it, they launch into prog heaven, the drum patterns morphing to keep the riff from going stale. Into the Light Part Three goes into a mid-paced groove soon after, stopping and going with a dearth of double bass kicking. Some chugga riffing follows suit, as the tempos mix. It is important to note that while the riffs morph and the drum patterns change in a precise fashion, the songwriting never lets the listener down. The vocalist shows a remarkable range as he sings, then alternates with growls. His singing voice is an ace-in-the-hole, like so many elements of this record demonstrate. Drum to it; sing along; air guitar a riff or solo. You won’t care which one. Lie back as album closer, “None so Lucid,” weaves a song instead of flatly playing it. In a section of this track, the guys put out a killer groove section, the likes of which Dimebag Darrell of Pantera fame would have given a thumbs up to.

If you can’t figure Metatheosis out on the first listen, let me tell you, I was shocked to hear so many good things happening after a few listens. For some fans used to pop song structures, this might be a grower, but call this album any less than well-done, and find yourself on the losing end of a hostile takeover, FYE heathen.